Stuff to do at the Adelaide Beer & BBQ Festival

Here’s what you’ll be eating and listening to. 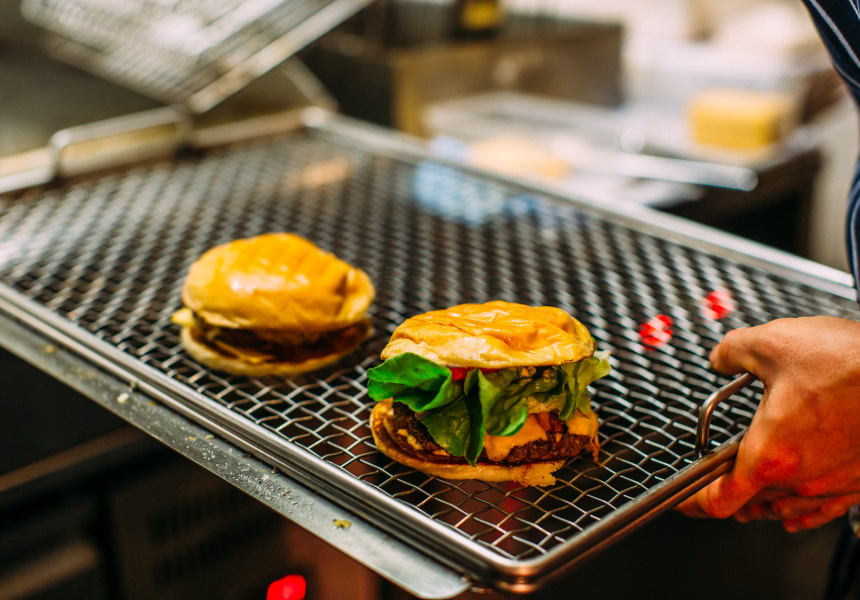 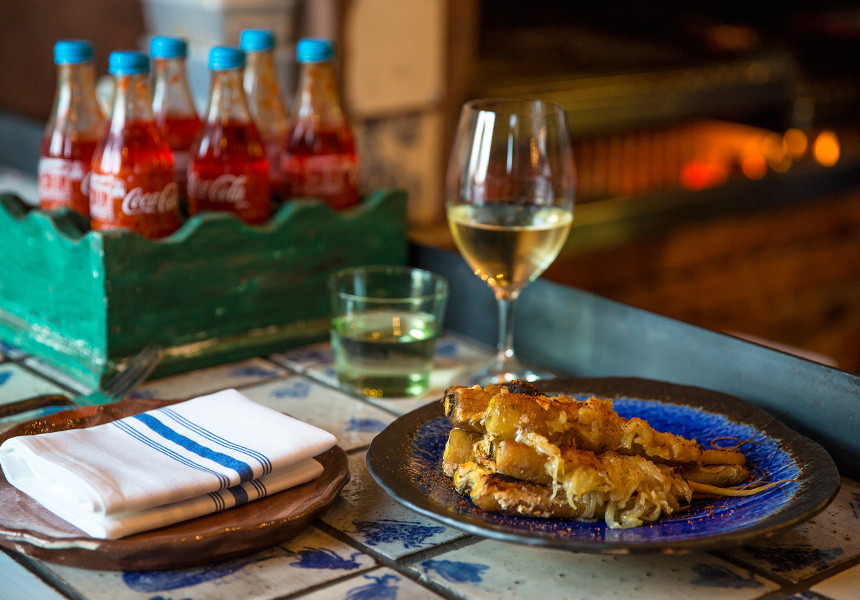 After the success of the Adelaide Beer & BBQ Festival’s inaugural event in 2015, organisers Marc Huber, Aaron Sandow and Gareth Lewis are ramping things up. Expect more of everything when it hits Adelaide Showgrounds from July 8 to 10.

The historic cattle-shed pavilion will be rearranged inside, with the stage now located outdoors to allow space for a shipping-container bar (known as the crafty container) with 18 taps.

An ‘Up in Smoke’ low-and-slow barbeque competition is a new addition this year. Contestants will fire up personal smokers and rub down meat with marinades and sauces in the attempt to win coveted titles such as ‘best pork’ or ‘best ribs’.

The number of food stalls has tripled. Twelve restaurants, including The Gilbert Street Hotel, NOLA, Jack Ruby and Africola, make up the local contingent with Mary’s Burgers (Sydney) and Rodney Scott (South Carolina) flying into serve their specialties. Scott is a legendary pit master from the Deep South, famed for his slow-cooking technique.

There’s music, too – 10 bands over three days. Friday night is dedicated to Adelaide bands, such as The Shaolin Afronauts, Koral & the Goodbye Horses, Wasted Wanderers and Gentlemen’s Record Club; Saturday focuses on indie rock, such as The John Steel Singers, Panama, Oisima, The New Yorks and The Montreals; and Sunday is all about the DJs, who’ll be inside the crafty container. We’ll see you under the giant disco ball, holding our pints aloft.

The Adelaide Beer and BBQ Festival is held on July 8, 9 and 10 at the Adelaide Showgrounds, from $28.60 per ticket.