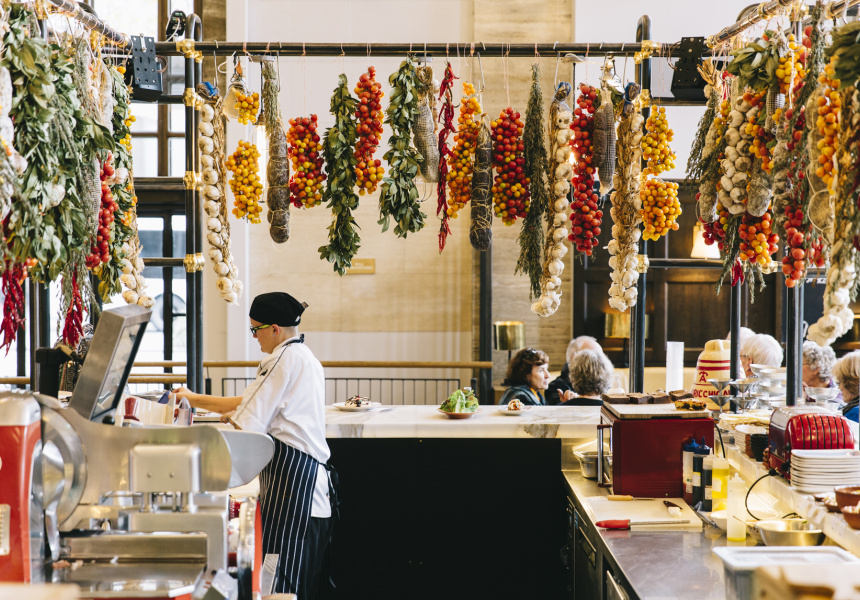 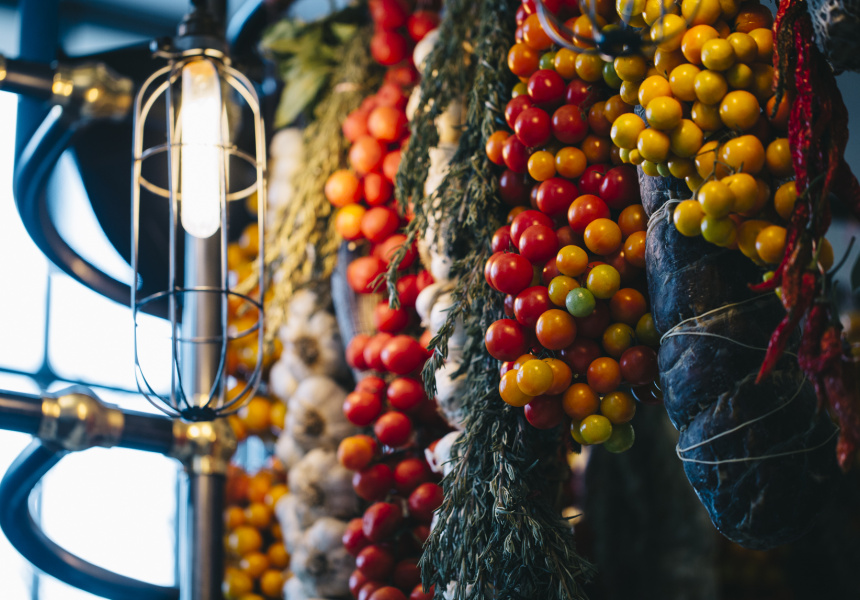 Jamie’s Italian was born when Jamie Oliver met famous Italian chef, Gennaro Contaldo. The two bonded over their love of Italian cooking, and planned to open a restaurant in the UK that reflected the Italian passion for food.

Since bringing that idea to life in 2008, the chain has ballooned to include some 40 restaurants worldwide. The Adelaide incarnation is housed in the unique and historic Westpac building, which combines 20th Century architecture with sophisticated furnishes to create an old-school sense of glamour.

Oliver’s menu is dominated by a range of pasta dishes, but there’s also a good selection of antipasti, sides and other mains. Highlights include the potato and truffle tortellini (pasta stuffed with ricotta and potato, then tossed with butter, truffle and parmesan) and the tagliatelle bolognese, a hearty mixture of pork and beef.

As you might expect for a chain birthed just a few airborne hours from Italy, the wine list is mostly Italian. It’s short and won’t hold too much appeal for serious drinkers, but that’s not what Jamie’s is about.

It’s more so an accessible, casual destination, aimed at catering to everyone – from young couples to large families. In this sense it does a good job of replicating real Italian dining, which is rarely anything other than lively, loud and communal.