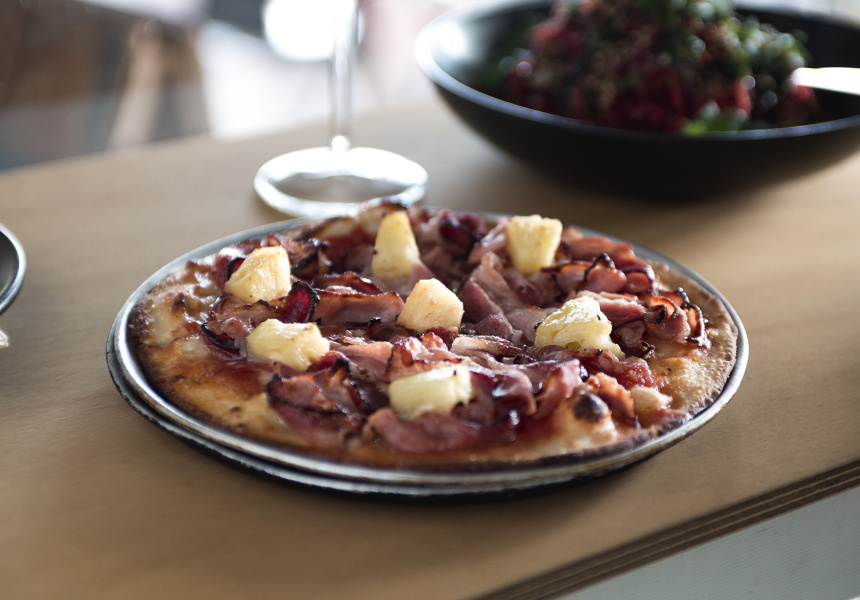 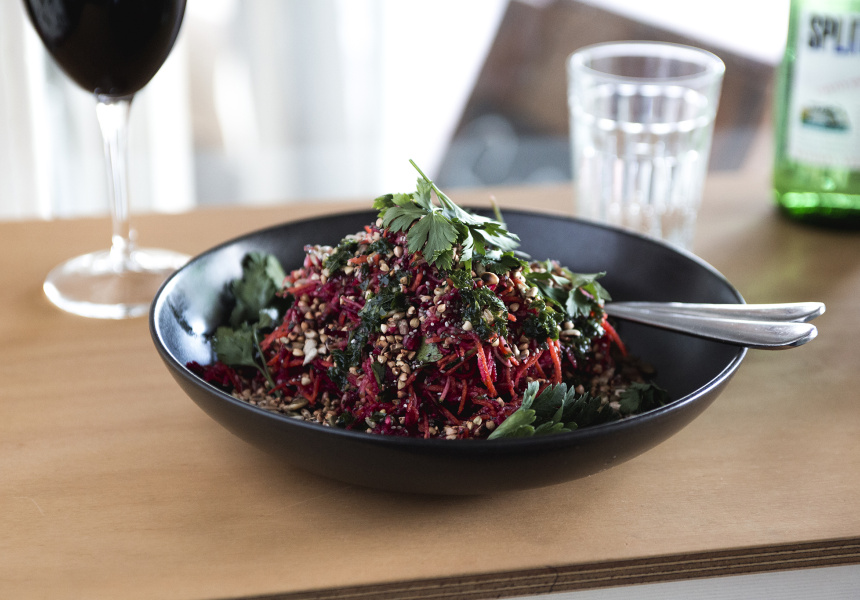 Jake Greenrod left his corporate lifestyle to open Good Life Modern Organic Pizza with his brother Martin in 2003. Both had hospitality backgrounds but no culinary training. Pizza was an obvious choice to let them run their own kitchen.

The menu offers eight classic pizzas in nine-inch or 12-inch sizes. The dough is prepared with Laucke organic flour, filtered water and yeast, then rested for 24 hours. Vegetarians and carnivores alike are catered for with combinations such as Swiss brown mushrooms with organic lemon aioli; and open-range roasted duck with shiitake mushroom, ginger jam, sautéed spring onion and chives. Then there are two specials, which change fortnightly depending on what’s in season.

The menu is rounded out by tapas, side salads and a range of desserts such as a honey-baked caramel pear with rosemary, lemon and mascarpone pizza.

Like the produce the pizza is made with, the wine list is local, spanning the Adelaide Hills to the Barossa. In 2013 the Greenrods purchased a small vineyard in McLaren Vale and developed their own label, Green Road Wine. Their approachable shiraz and cabernet are made specifically to go with their pizza.

The site was once home to Cheong Liew’s Malaysian- and Chinese-fusion restaurant, Neddy’s. Now, it’s divided into four dining areas with additional seating on Hutt Street’s footpath. The two main dining rooms are intimate, filled with wooden tables and two large chalkboards for specials. There’s also a cobbled courtyard filled with fairy lights and greenery that’s perfect for romantic dining or a function. Past the courtyard you’ll find The Stable, a rustic, dimly lit intimate room for 12. 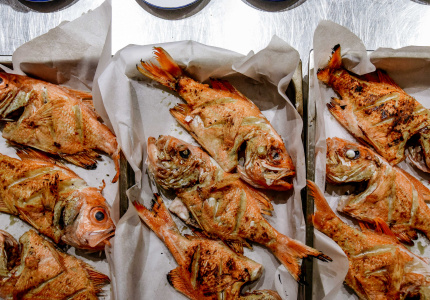