Just in time for Mardi Gras. 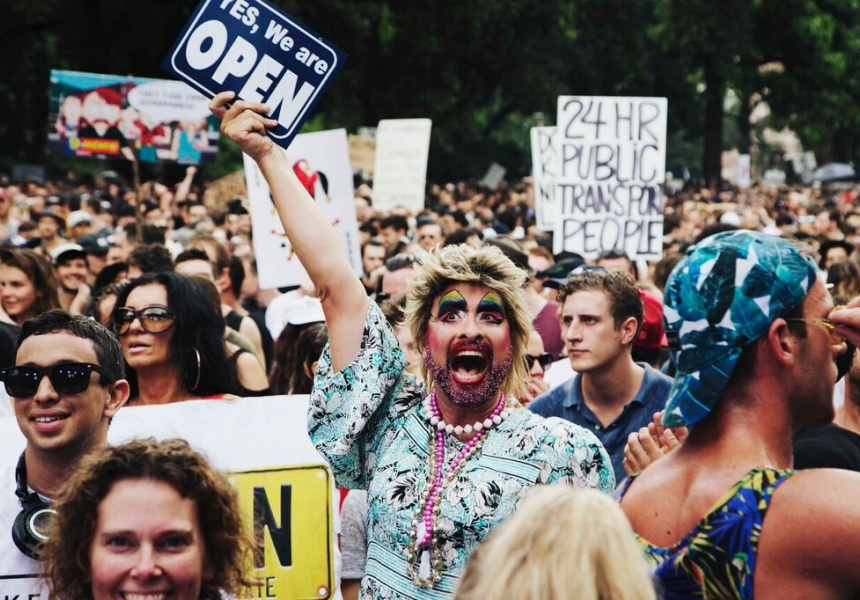 The Baird government announced in August last year that venues screening the Olympics and NRL Grand Finals would be exempt from the lockout laws.

What a difference a few months (and a change of Premier) makes. World Bar in Kings Cross and Oxford Street’s queer bar Stonewall have both been granted extended trading hours. The two venues now formally fit under the umbrella of “live-entertainment venues” and will serve last drinks at 3.30am instead of 3am. They will also lock out new punters at 2am, rather than 1.30am. The extended hours come into effect immediately.

Glenn Hansen from Stonewall said the timing couldn’t be better, with today being the first day of Mardi Gras. “We are very happy and hopeful that more venues in the area will also receive [extended trading hours],” says Hansen. “Hopefully this is a sign of things to come.”

“The application process was easy, it was just a matter of proving how important the entertainment we provide – drag shows and other live performances – is to us and to the gay community.”

Vocal supporters of the Keep Sydney Open movement, World Bar, announced its success on Facebook last night and promised to continue providing “DJs, bands, burlesque and comedy, every day of the week”.

The announcement comes on the eve of Keep Sydney Open’s third march, scheduled for noon tomorrow.