The Travels of Vivienne

From the shores of St Tropez to the Cannes country club, Alan Walsh’s posters depict the ever-glamorous Vivienne and her travels across Europe. 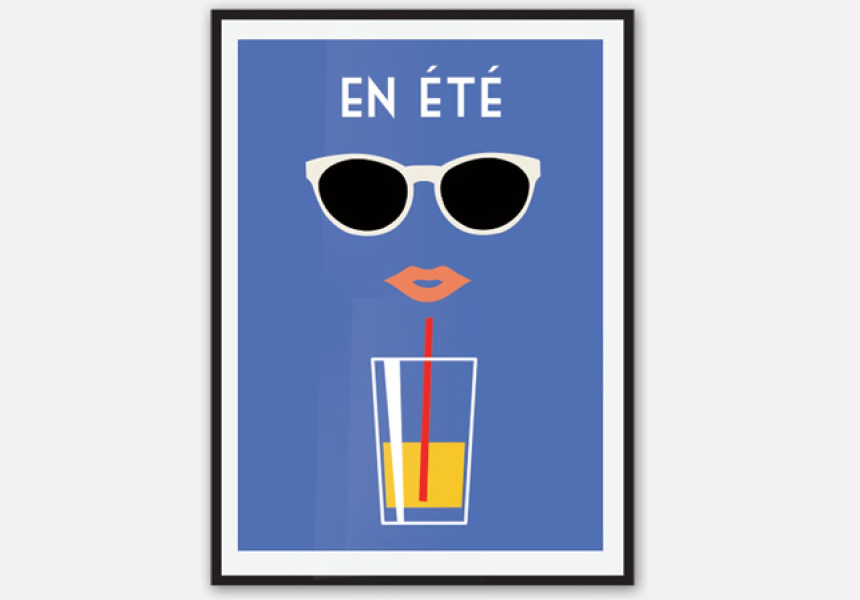 Alan Walsh is a UK-born poster artist based in Sydney. Coming from a background in both graphic design and fine art, he began his own enterprise, The Custom Canvas Company, in 2010 to showcase his work and provide a vehicle to share the fruits of his travels.

The Travels of Vivienne is Walsh’s first solo show. It’s a series of works depicting the travels of a fictional woman across Europe in the 1930s – an age of glamour, decadence and style depicted in bright colours and graphic stylisation. Paris fashion week, St Tropez in summer and a country club in Cannes are all featured; these posters get to the essence of the location and are a small, colourful yet abstracted glimpse of life for the well heeled.

Despite this, the posters are limited to 150 prints each and are a steal at $100 unframed and $250 framed. The Travels of Vivienne launches tonight (Wednesday October 31) at the CBD hole-in-the-wall Foxhole Small Bar and continues through to January. After leaving the New York-esque speakeasy that is The Foxhole, the exhibition moves to San Francisco Bay, followed by London’s Shoreditch Grind in May.

The Travels of Vivienne by Alan Walsh runs from October 31 until January at Foxhole Small Bar.