Last week Melbourne producer Nick Murphy announced he was ditching the moniker Chet Faker and would release music under his real name.

This morning he dropped his first track under the “new name”. It’s called Fear Less – you can stream it here.

The full Laneway line-up will be announced tomorrow morning. 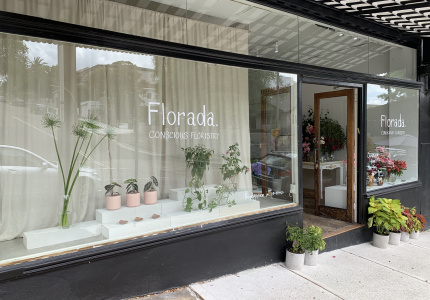