Place Holder Pops Up in Fitzroy 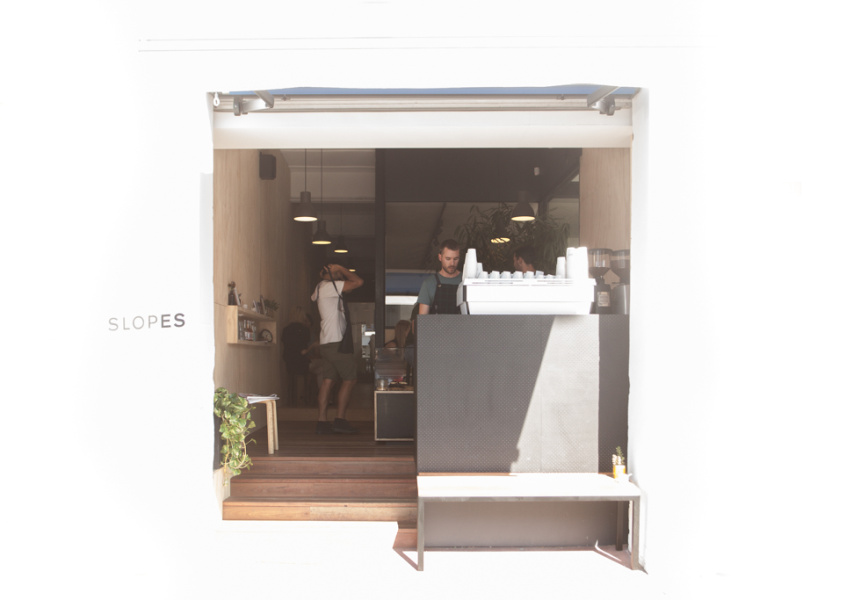 Lord knows the north loves a pop-up, so no doubt it’ll be stoked with the arrival of Place Holder, a limited-edition cafe on Smith Street’s southern end. Neighbours and former baristas at Seven Seeds and Top Paddock, Sam King and Sonam Sherpa literally built the place with their bare hands (besides being a gun barista, Sherpa’s also an architect).

The guys have been given one year to ply Fitzroy with coffee and cake, taking over the foyer of Neometro’s Number Nine Smith Street building until construction on a new development begins.

Seven Seeds and Small Batch blends are running through the machine, while single-origin specials from Market Lane, Everyday Coffee and Top Paddock will rotate through the filter. “Once upon a time, there was only one, but now there’s so many up-and-coming roasteries, and there’s so much to choose from,” says King. “We’ve gone with what we think is the best we can get.”

A neat selection of small bites will also be available, with cookies, cakes and lamingtons joining muesli pots from Silo by Joost – which will also be composting all of Place Holder’s waste.

And if, as is highly likely, folks get attached to Place Holder, King and Sonom will consider popping up again. “This is Place Holder Smith Street, but it could easily be Placeholder somewhere else,” says King. “We could reinvent this with the same name and a different venue.”