Post-rock legends Godspeed You! Black Emperor, Gotye and Jamila Woods are just a flavour of this year’s festival, happening across two Tasmanian cities. 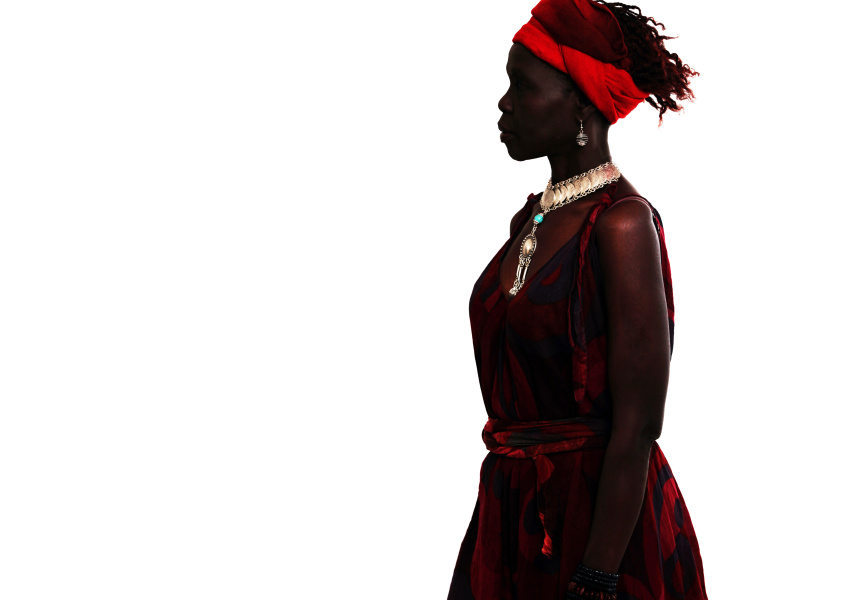 Photography: Image courtesy of the artist
1/15 When you’re shivering your way through Dark Mofo many an attendee has longed for the sun-drenched stages of the festival that started it all, Mona Foma. In January, soak up inspiration from the diverse, challenging acts performing on the lawns of one of the world’s great museums.

Now in its tenth year, the Hobart festival will in 2018 also take place at the top of the island, staging Mini Mofo in Launceston.

Festival headliners Godspeed You! Black Emperor provide the hook to get you there. The ridiculously loud post-rock titans are playing in Hobart, but their show in Launceston is a special partnership with acclaimed Canadian contemporary dance company the Holy Body Tattoo; God Speed! will accompany a dance performance live. It’s collaborations like this that make Mona’s festivals so special.

Launceston will also host Belgian-born, Australian musician Gotye, who will play a tribute to early French synth pioneer Jean Jacques Perrey. Gotye will make use of the Ondioline for the performance, a rare early electronic instrument considered the forerunner to the modern synthesiser.

Mayhem, another provocative act, is on the bill. Considered one of the foundational bands of Norway’s black metal scene, it has been connected to various controversies over its decades-long career. Linked to a series of church burnings in their homeland, the band has also experienced tragedy over its lifetime. The 1991 suicide of vocalist Per Yngve Ohlin (stage name “Dead”) was followed by the murder of guitarist Øystein Aarseth (aka Euronymous) by a former member – Varg Vikernes of Burzum – just a couple of years later. The band will play their 1994 album De Mysteriis Dom Sathanas in full.

Jamila Woods will lighten the vibe with her breezy take on soul and R’n’B. Where many of her contemporaries exist in a world of clattering trap snares and murky electronics, Woods – who has collaborated with Chance the Rapper – follows a lighter, organic road. Think the psychedelia of De La Soul with the truth of Jill Scott. African music will be further highlighted by multi instrumentalist Brian Jackson, who will perform the music of his one-time collaborator Gil Scott-Heron, as well the songs of Nina Simone.

Other highlights include a 24-hour performance by musician Martin Blackwell performed on a crazy array of instruments from around the world; a 20-part set of musical compositions inspired by Dune author Frank Herbert’s novel, The Green Brain Cycle; and the festival’s late-night party hub Faux Mo, which will have a new home in MAC2 on Hobart’s waterfront.