Out of East Africa (and onto Little Collins)

“polepole” means “take it easy” in Swahili, and a tried-and-tested method for doing just that is with African beer and barbeque. 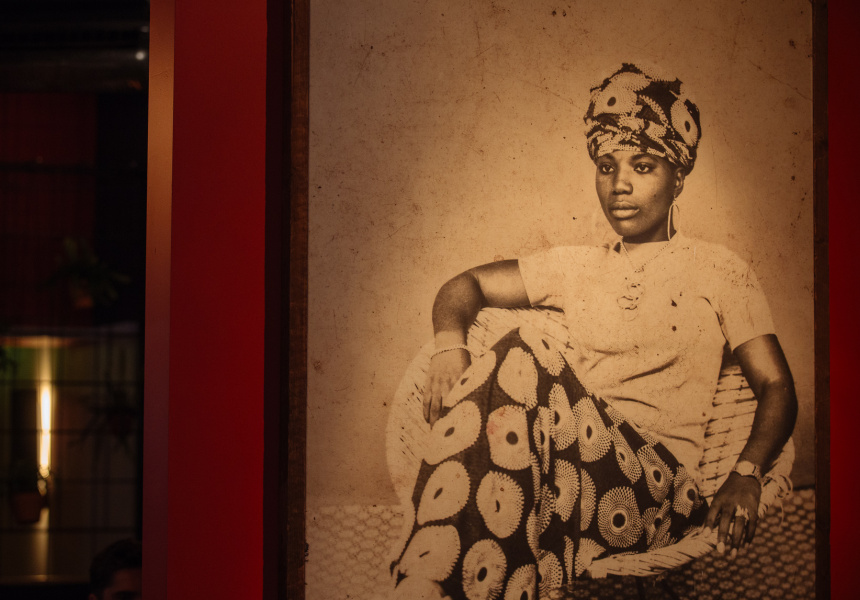 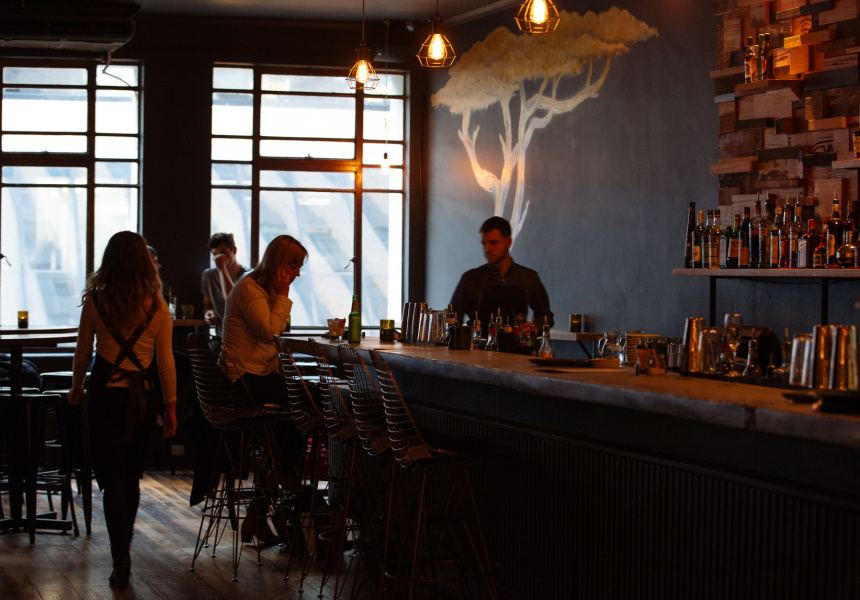 A couple of years ago, Dean and Jeanelle Mariani quit their jobs and took off. They wandered Europe and the States, but it was East Africa that really captured their imaginations. “We just fell in love with the place,” says Jeanelle. “The culture, the food, the people.”

Upon returning, the couple knew they wanted to filter their travel into a new venture and introduce CBD Melbourne to Sub-Saharan booze and barbeque. So, they’re doing just that at polepole (pronounced pole-eh-pole-eh). “In Melbourne people are quite experimental and are into trying new things,” says Jeanelle. “People weren’t really bringing out a range of African beers.”

Showcasing brands such as Tusker (Kenya), Dashen (Ethiopia) and Windhoek (Namibia), the beer selection tends toward German- and Dutch-style lagers. “They’re refreshing, they’re crisp, and they go well with food,” says Dean. “We camped through Africa for quite a while, and that’s pretty much all we had every night around the campfire.” A proportion of all beer sales go to YGAP - who support social entrepreneurs in Africa - and Women for Women in Africa who support Kibera (Africa’s largest slum).

To accompany said brews, a range of sharing plates was designed by consulting chef Andy Mac of Axil Coffee. Dishes such as the super-salty pork, almond and cinnamon cigars with pomegranate molasses are specifically beer-matched. The braised beef short rib with white-bean puree strays a little further from its African inspiration.

Cocktails, likewise, take cues from the owners’ adventures. A Ginger Lesson, (West Winds Gin, house-made ginger syrup, orange blossom and a cinnamon rim) comes from the pair’s stay with a Tanzanian family. “The mother used to get up every morning and start the day with a really heavy ginger tea,” says Jeanelle.

But while polepole is open about its influences, the Marianis were careful not to stray into African kitsch. For the venue’s design, Votre Monde Interior Design came up with an understated coal, untreated wood and burnt-orange motif, with a single golden acacia tree painted on the wall. Looking out over Little Collins Street, the building has a second level that polepole expects to open in coming months. “We didn’t want to go down the route of being an ‘African-themed bar’ where there’s masks hanging from the ceiling,” says Jeanelle. “We wanted to open a bar in Melbourne, but we wanted these influences to come through.” 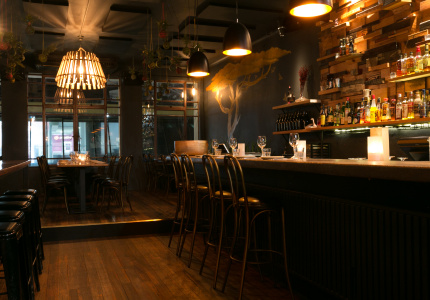