A hospitality consultant who’s helped launch dozens of eateries now has her own dream hangout. Enter for punchy cherry cocktails, a stash of unusual wines, an addictive carrot and chicken-skin dish, and a sunny, dog-friendly courtyard. 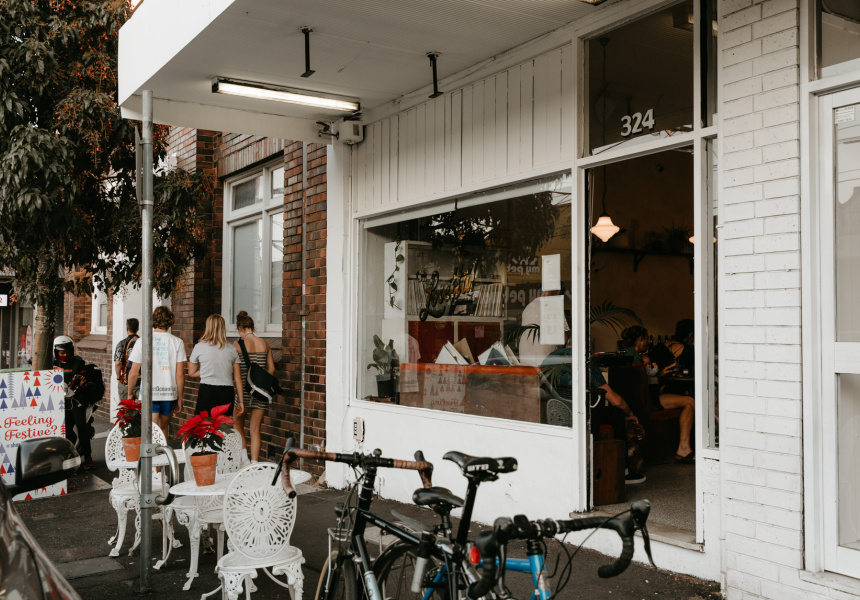 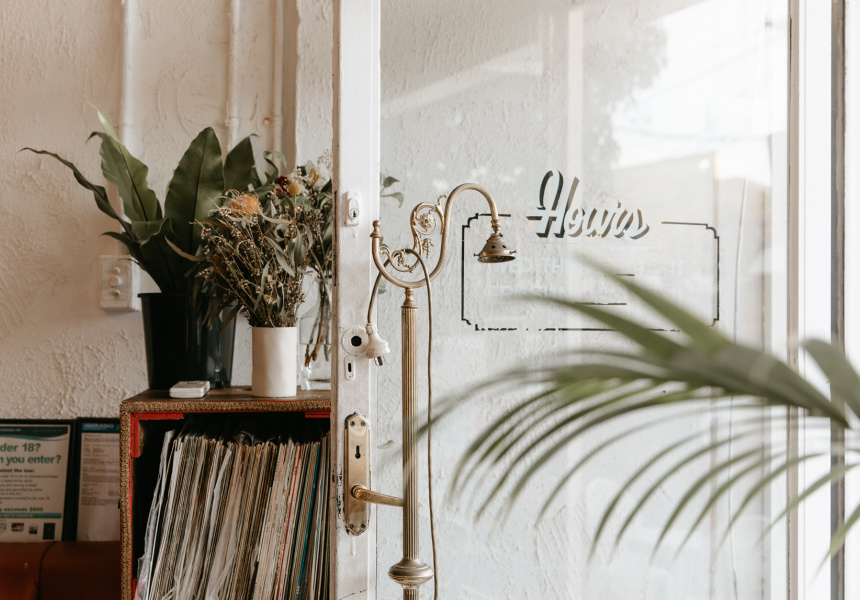 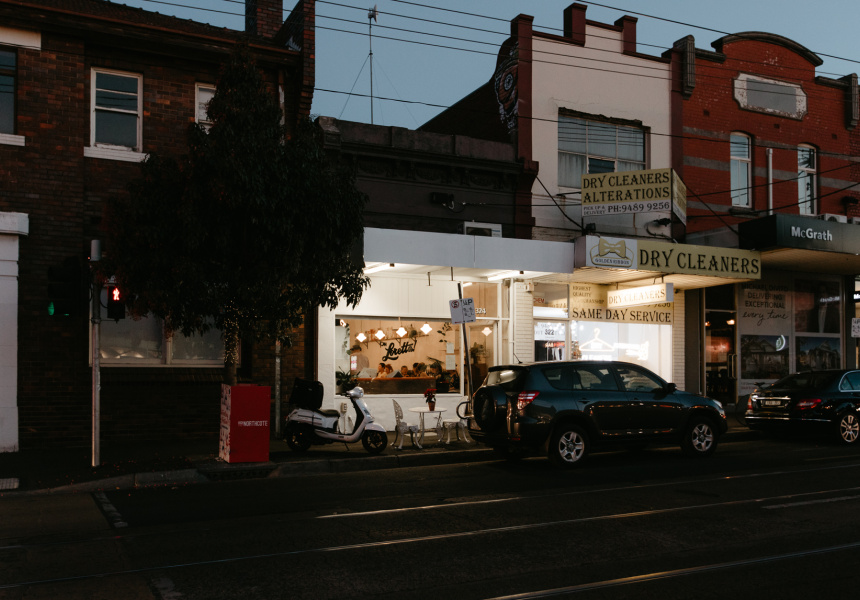 Kate Peat spends her days helping other people open restaurants. The hospitality consultant has advised on strategy and operations for dozens of eateries, usually in the lead up to opening.

“My venue is the opposite of what I tell everyone else to do. I’m not paying attention to margins,” Peat says. “I just really wanted to open somewhere fun and warm and generous. Basically, I opened somewhere I wanted to drink.”

The fit-out sticks to classic wine bar territory with stucco walls, claret-coloured banquettes and bentwood chairs. There’s a dog-friendly courtyard out the back, and service is chatty and casual. But it’s a deceptively low-key facade, as both the food and booze offerings are ambitious and polished.

The wine list is weighted toward small Victorian growers, but if the daily write-up doesn’t grab you, there’s also a stash of off-list wines and unusual varietals (such as a delicious cool-climate grenache by Payten & Jones Hollow Bones that’s sold out at the winery). Cocktails might come spiced up with kombucha fermented in-house, and a textbook Old Fashioned is made using house-made cherry syrup.

But food is not second string here. Chef Dan Wayne’s menu is omnivorous but plant-forward, with lots of smoking, pickling and grilling adding complexity to the veggie offerings.

The menu changes every day, but favourites will reappear, which means if you’re lucky you’ll get to try the carrot dish. It’s a single (albeit large) carrot, slow cooked then coal-barbecued until it’s a slightly charred umber, then coated with fermented chilli and tiny shards of salty, crunchy chicken skin. It comes with a separate dish of chilled crème fraîche for contrast and is an unexpectedly addictive hit. (If there were such an award, this would be a top contender for the Golden Carrot.)

There’s usually a plate of milky burrata in some form – sometimes served with smoked pumpkin and some black salt, other times with fresh snow peas and nigella seeds. Or go for the cauliflower hummus, which is made by smoking, grilling and blitzing cauliflower, then topping the resulting dip with dried feta, currants and pickled carrots.

If you want to get out of the vegetable aisle, try school prawns served with a crustacean-oil mayo. Or roughly cut sheets of silky house-made pasta with hand-picked crab. Or croquettes made from a whole 24-hour-roasted pig’s head.

This article first appeared on Broadsheet on February 4, 2020. Menu items may have changed since publication. 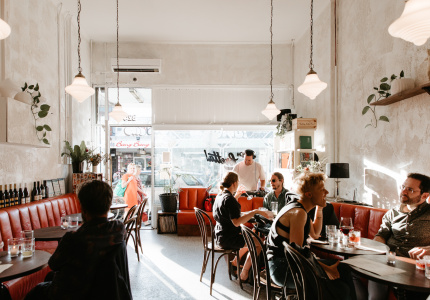