A new brewery is here to make knockoff drinks that bit easier. 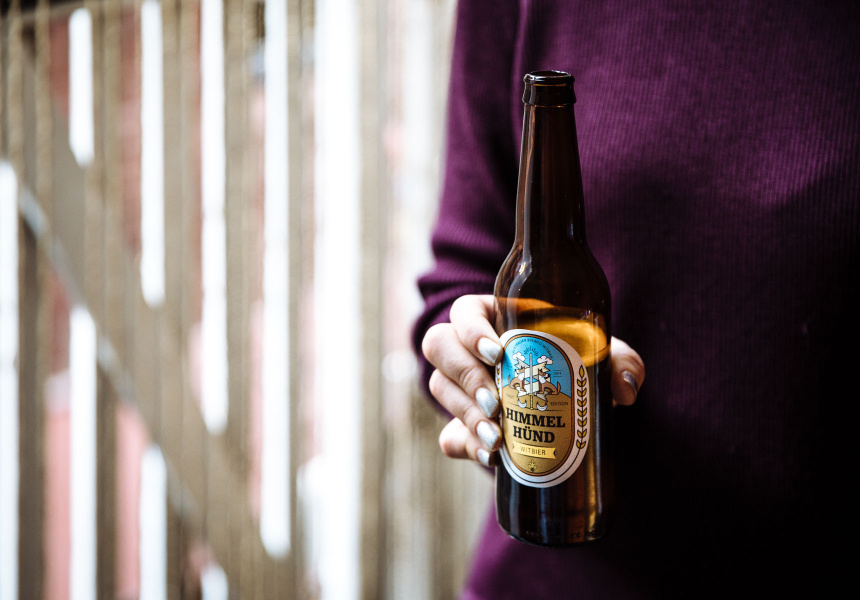 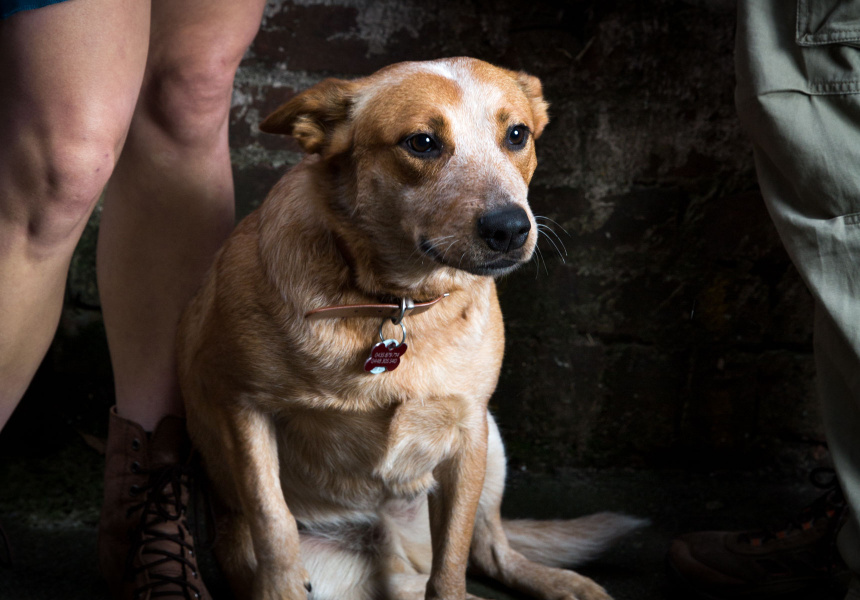 The beer market is scarily competitive these days. It’s no longer enough just to make a great tasting product. It also needs an attractive label and good marketing to back it up. Himmel Hünd, a newbie brewing out of Southern Bay Brewing Co in Geelong, has come up with a novel way to get ahead: delivering cold knockoffs to the CBD on Fridays.

“Some people just want to take the beer and run off and drink it,” says the brand’s co-founder and head brewer, Annabel Meagher, who studied brewing at Ballarat University before cutting her teeth at the now-defunct Matilda Bay. “Other people want to stay and have a chat about what they’re drinking.”

At just $55 a slab, including delivery, it’s hard to think of a reason people working in the CBD wouldn’t want to try it out. The catch? Delivery isn’t forever. Right now the brand (of which Henry Laas is the other half) is hard to find in bottle shops, but once it becomes common you’ll actually have to go outside to get some.

The brand is named after the duo’s cattle dog, Skey (Himmel Hünd means “Sky Dog” in German) and currently sells just one beer, a classic citrus-driven Belgian Wit jazzed up with Saaz and Southern Cross hops. Meagher fell in love with the style while on exchange in Germany several years ago, which she used as a base to explore Belgium and other traditional beer powerhouses.

“I’ve definitely got a few beers I’ve been making for a while, but I want to focus on the Witbier and release the others slowly,” she says. The next is slated to be an amber or red ale with a secret South African ingredient.

Himmel Hünd's Friday beer deliveries will run until Friday June 5. The beer is also available to buy online or via any of its Melbourne stockists.