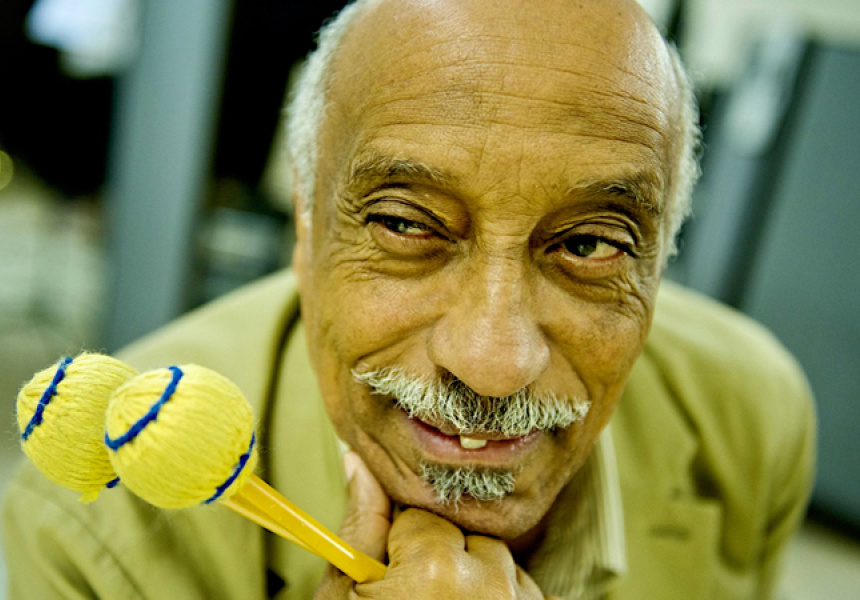 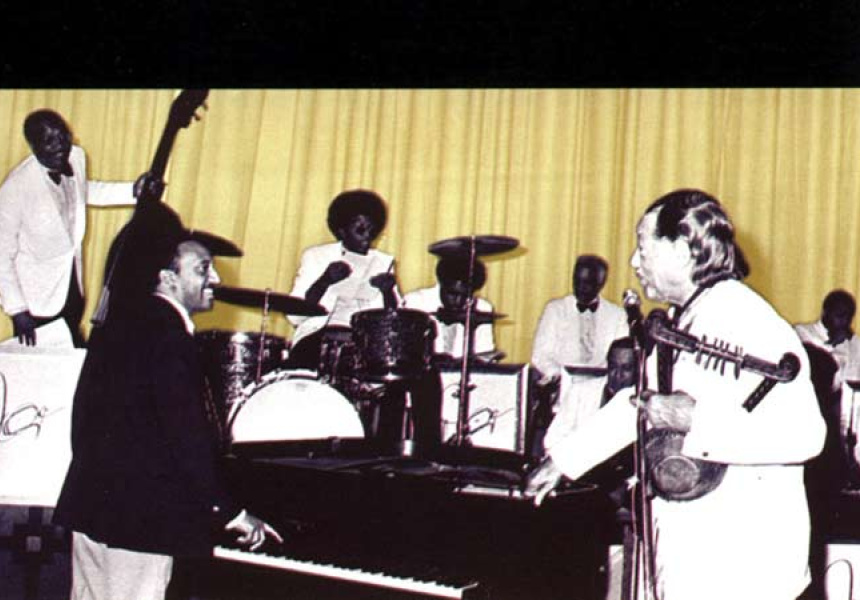 In Jim Jarmusch's 2005 film Broken Flowers, Bill Murray’s character, Don Johnston, drives across America in search of the anonymous sender of a letter informing him that he has a son he never knew about. On his journey he listens to a CD given to him by his friendly Ethiopian neighbour, Winston. The music is some Ethiopian Jazz by musician Mulatu Astake. “This Ethiopian Jazz, it’s good for the soul,” say Winston to an unenthused Don before he leaves for his trip.

If you are not familiar with the name Mulatu Astake, perhaps you ought to be; he is probably the coolest 67-year-old around. Known as the godfather of Ethiopian Jazz music, he coined the term for the music he plays: ‘Ethio-Jazz’. This music dates back to the 1960s and is an infectious beat that combines African jazz, soul and funk with traditional Ethiopian harmonies. It’s a very unique and distinct style of music, and Mulatu is able to write melodies like no one else’s – they are some of the funkiest tunes to come out of Mother Africa.

Though it is nearly 20 years since the end of Mengistu’s corrupt Marxist government, Ethiopia is still recovering from the backlash of civil war and dictatorship. The effects were being felt on the vibrant music culture in Africa, with censorship and curfews still in place, until only a short time ago.

And though Mulatu has been playing his tunes all over Africa for decades, his music was relatively unknown on a global level, despite his having trained in London and New York in the 70s. However, with the inclusion of several tracks on the Broken Flowers soundtrack, Mulatu’s music was ‘discovered’, and all of a sudden the sexagenarian from the Ethiopian capital Addis Ababa met with worldwide attention. It was also due to the unexpected success of the Ethiopiques series, Volume 4 – which was entirely dedicated to Mulatu – that his music made the jump to a mainstream Western audience.

Earlier in the year, on his first trip to Australia, Mulatu was in Melbourne headlining the International Jazz Festival, where he sold out two shows at The Forum Theatre with local band Black Jesus Experience. Later this week Mulatu Astatke returns to Australia to play shows around the country before coming down to Melbourne for two Jazz Room performances. He will be joined by one of his favourite collaborators, UK saxophonist James Arben from London-based psyche-jazz collective The Heliocentrics, with whom he has played with regularly since 2008, both on reworked Ethio-jazz classics and new material. He will also be joined again by the Black Jesus Experience, a nine-piece ensemble bringing together traditional Ethiopian music with jazz, funk and hip-hop, with singer/songwriters from Ethiopia, Namibia and Zimbabwe, and a rhythm and horn section from Australia, New Zealand and Ethiopia. Get your dance shoes on.

Mulatu Astatke plays at The Order of Melbourne on October 9 (Sold Out) and 10. Tickets at moshtix.com.au.