For Johnny Di Francesco’s next trick, he’s opening a third Gradi in Essendon - with a gelateria bar. 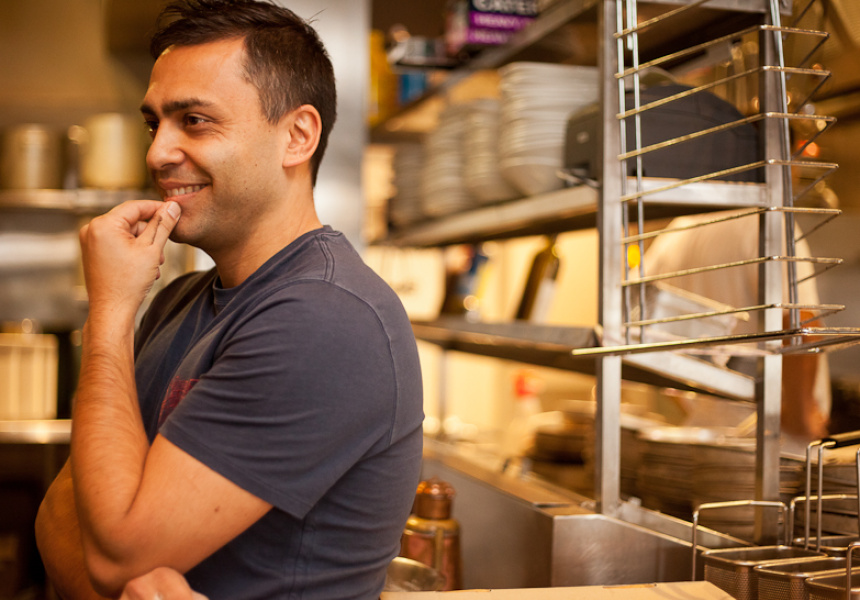 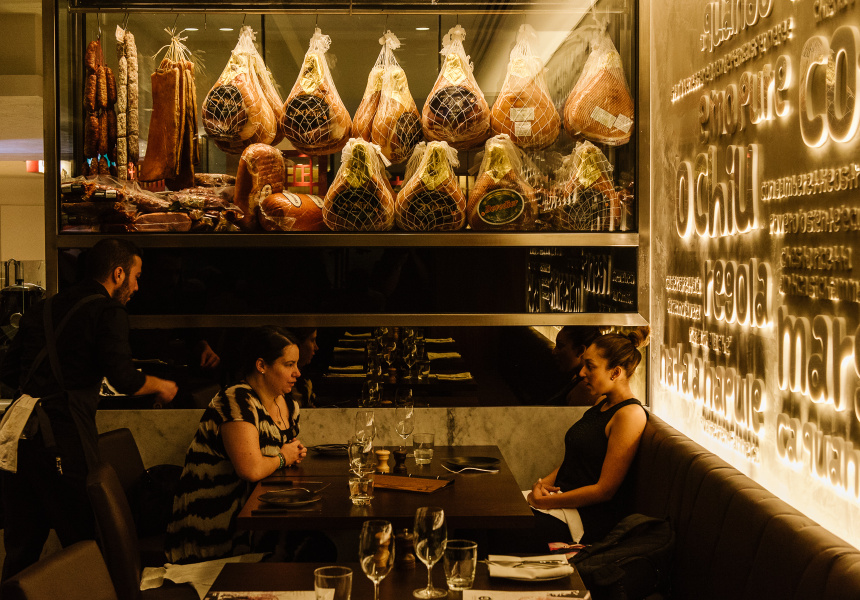 The third 400 Gradi pizzeria is scheduled to open in September (although Johnny Di Francesco estimates that October is more likely). Although the menu variations at 400 Gradi Essendon are currently top secret, we’ve been told that the traditional gelateria counter will showcase 12 flavours, a warm up for when Zero Gradi – Di Francesco’s stand-alone gelateria – opens a few doors down from the original 400 Gradi on Lygon Street, just in time for summer. Made fresh each day, gelati flavours will include the classics, organic options, seasonal fruits and granitas.

Inspired after eating gelato daily during his most recent visit to Naples, Di Francesco plans to serve it authentically. “Every time you go into a gelateria in Italy and order they say, ‘Con panna?’ The first time I said no, and the person I was with said, ‘What? You have to have panna!’ It’s an Italian take on whipped cream and we’re going to introduce it. I want Australians to try it because I think it’s amazing,” he says.

400 Gradi Essendon is scheduled to open between late September and early October 2015 at Shop 1/110 Kellor Road.