Going With The Flow

The Perth debut of Classic Flow Yoga was a calming, meditative success. 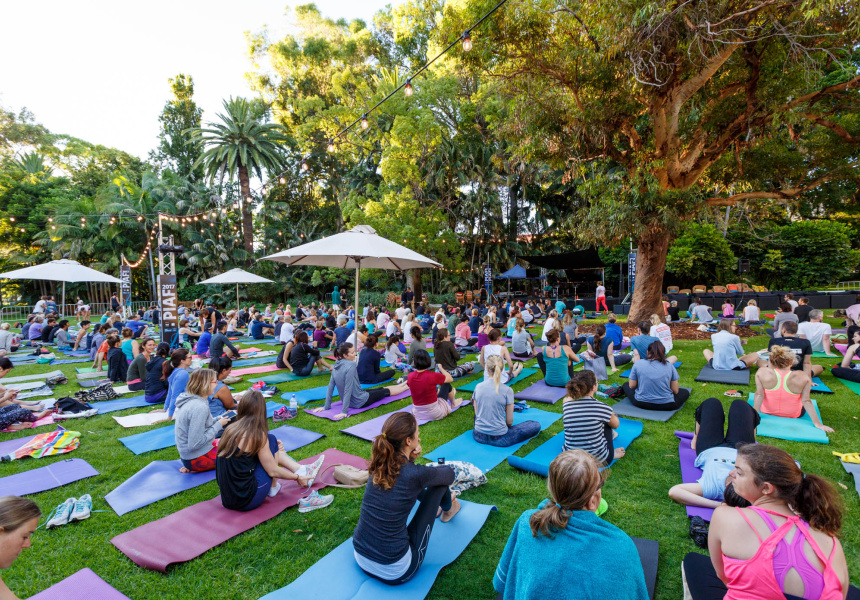 “Aesthetic arrest”, Lara Zilibowitz tells us, was a concept employed by James Joyce (in A Portrait of a Man, I discover later).

Zilibowitz’s reference point is not literature but the Perth debut of Classic Flow Yoga, an event bringing together the worlds of yoga and (live) classical music on an early summer morning in the University of Western Australia’s Winthrop Gardens. The Sydney-based yoga teacher is using it to describe the practice of yoga as a kind of meditation where rather than disconnecting from reality, sight and sound are embraced as part of the “arresting” experience.

By 7am, more than 350 people have already rolled out their mats to practice yoga in the shade of the gardens’ towering Moreton Bay Fig trees. Zilibowitz is sharing the stage with cellist Sophie Curtis and pianist Adam Pinto. Not on stage but equally important is the weather: after a spell of unseasonal cold and rain, the elements have turned on on an old-school summer day with a hot early sun and gentle easterly. The birds are cackling, loudly.

Part of Perth International Arts Festival’s Chamber Music Series, the provision of morning events incorporating movement is another way of approaching the genre and expanding the audiences of both PIAF and the Chamber series. This event - Classic Flow Yoga - is a partnership between ABC Classic FM and Zilibowitz. Originally a podcast series, the concept has evolved with live events in Sydney and now Perth.

The practice is slow but strong. Poses are held longer than in an ordinary vinyasa class. Sequences like a full chaturanga are offered, but are optional and with gentler variations. The music, which has been programmed to match with the poses, floats gloriously over the crowd.

It starts with Arvo Pärt’s Spiegel im Spiegel, a gentle stretch and series of sun salutations, rolling into O Virtus Sapientiae, and Einaudi’s I Giorni. Often at these types of big group exercise events, there is side chatter and distraction. Not here. We move as one, even with our varying abilities. Zilibowitz encourages us to use our body as a “big ear” and listen inside ourselves.

As we close our eyes, we turn inwards, she says. Mozart, Bach and Debussy also feature. There is comfort in the familiarity of some of the pieces, and tapping into the music and breath helps with exploration of the poses. The final savasana resting pose is accompanied by the West Australian Young Voices.

Speaking to Zilibowitz prior to this morning’s class, she tells me her aim is to create a sense of communal well-being, and holistic meditation that incorporated music, movement and the outdoors. Based on this morning’s Classic Flow debut in Perth, she’s succeeded. Further to that, the exercise has also proven that it’s possible to draw new audiences to chamber music as well as incorporate health and wellness into the broader festival.

You've got one last chance to experience Classic Flow Yoga at this year's festival. Don't miss out.

The final Classic Flow Yoga will be held on Sunday February 19 at Winthrop Hall Gardens at UWA (35 Stirling Highway, Crawley). Entry is free. Pre-registration has closed although door registration for classes is still available for participants that arrive early.

For those looking to continue a strong vinyasa practice, head to Mal’s 6am Vinyasa Flow classes at Yogaworx in Cottesloe. For hot yoga visit Power Yoga in North Perth and for a strong and gentle practice by the beach, head to Jason’s classes at 24/7 Lifestyle Studio in Hillarys. 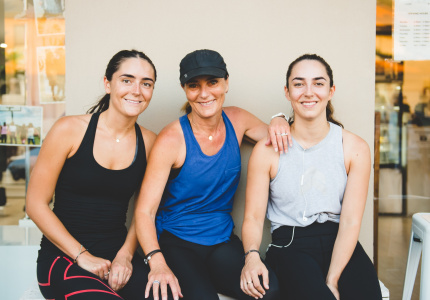 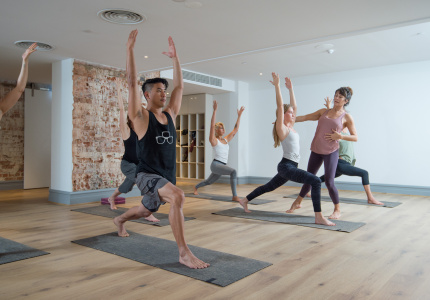 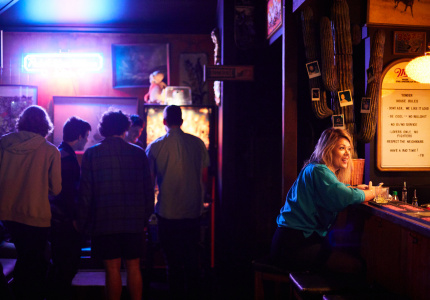