For $13.99 a month you can access its collection of more than two million local and international e-books, audiobooks, mag titles, sheet music, podcasts and more. 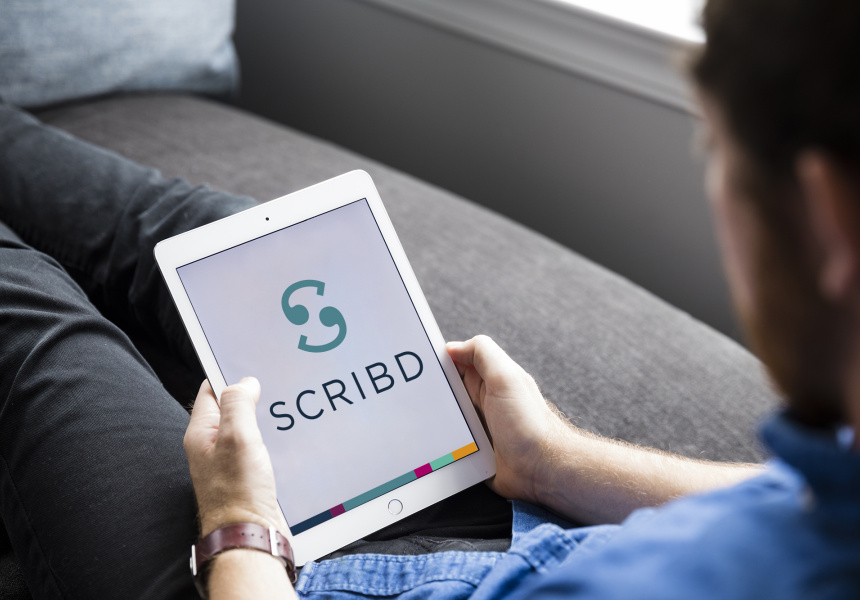 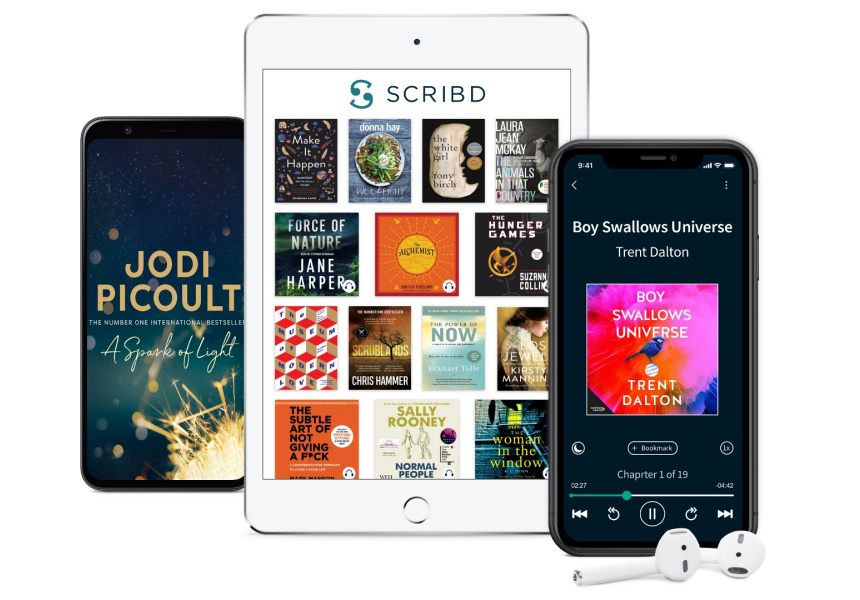 US reading platform Scribd has been in business since 2007 and has more than 100 million monthly readers across the globe. Now, it’s available in Australia.

It’s launching today with a $14 monthly all-you-can-listen-to-and-read subscription service, and a library of more than two million local and international e-books, audio books, PDFs, journal articles and magazines. It also offers sheet music. Scribd is available on iOS and Android devices, as well as web browsers.

It goes up against Amazon’s Kindle Unlimited service, which is also $13.99 per month and includes more than one million titles, but doesn’t include audiobooks.

It’s launched with curated reading lists for Aussie audiences and a collection that includes Aussie books such as Boy Swallows Universe by Trent Dalton; The Dry, Force of Nature and The Lost Man by Jane Harper; Tell Me Why: The Story of my Life and Music by Archie Roach; and Scrublands by Chris Hammer.

International titles include A Spark of Light by Jodi Picoult; Normal People by Sally Rooney and The Subtle Art of Not Giving a F*ck by Mark Manson. 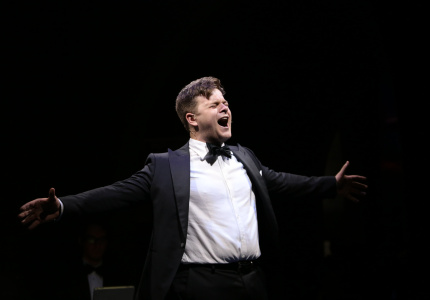 The Troupe Performing Opera in Goldmines and Subterranean Reservoirs “That was brilliant.” Learning To Steer a World-Class Yacht in New Zealand