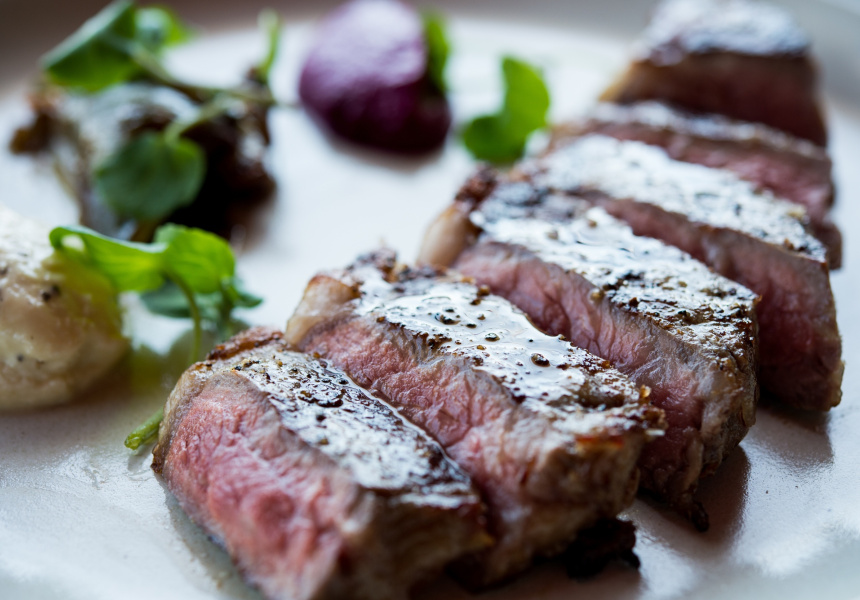 The focus is getting back to grassroots Italian food for Mele, who is originally from Naples and came to Australia aged six. A selection of seafood dishes – such as marinated octopus salad with chopped boiled potato, celery hearts, chili and fennel, or a pasta dish of paccheri with Spencer Gulf prawns tossed through tomato, garlic, chilli and basil – reflects his coastal heritage. Nutella doughnuts are a feature of the dessert menu.

The Cooks Co-op supplies the kitchen with fresh produce from the city-fringe Hawkesbury region, making for seasonal dishes paired with fish and seafood caught along the east coast, lamb raised on saltbush in South Australia and beef from northern New South Wales. Mele’s mother’s signature carrots feature among the antipasti, lightly pickled and served with a generous spoonful of tangy goat’s curd with fresh oregano and mint. The menu changes two or three times a week depending on what’s available.