Just beyond the Blue Mountains, in Portland, this imposing artwork honours the history of the “town that built Sydney”. 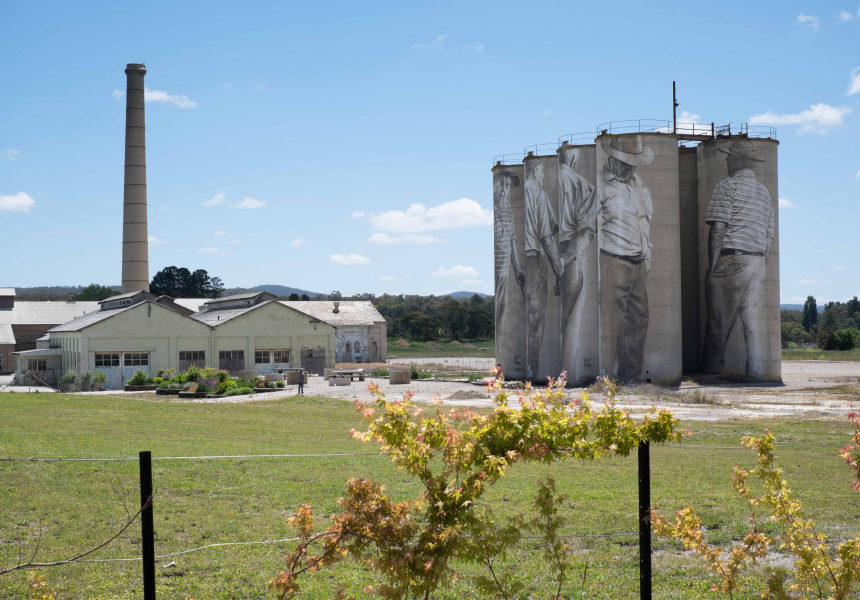 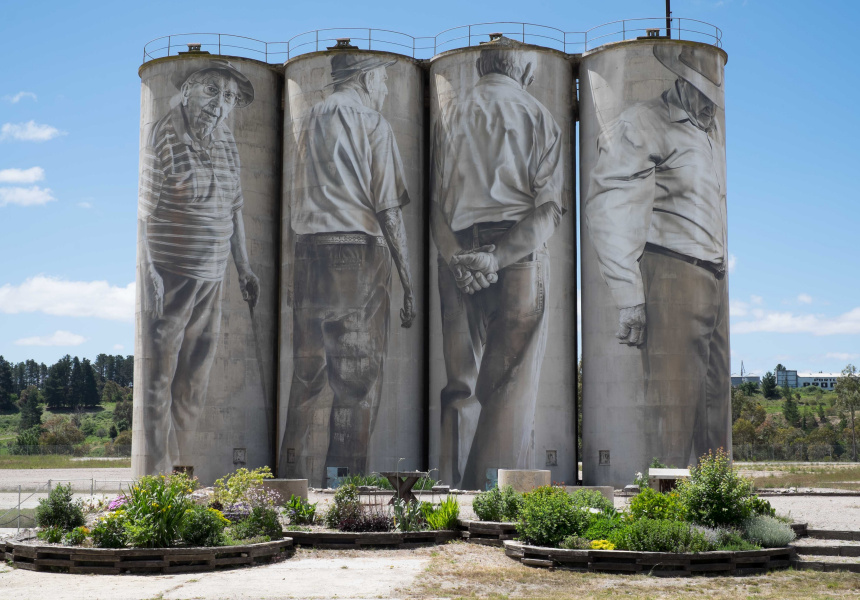 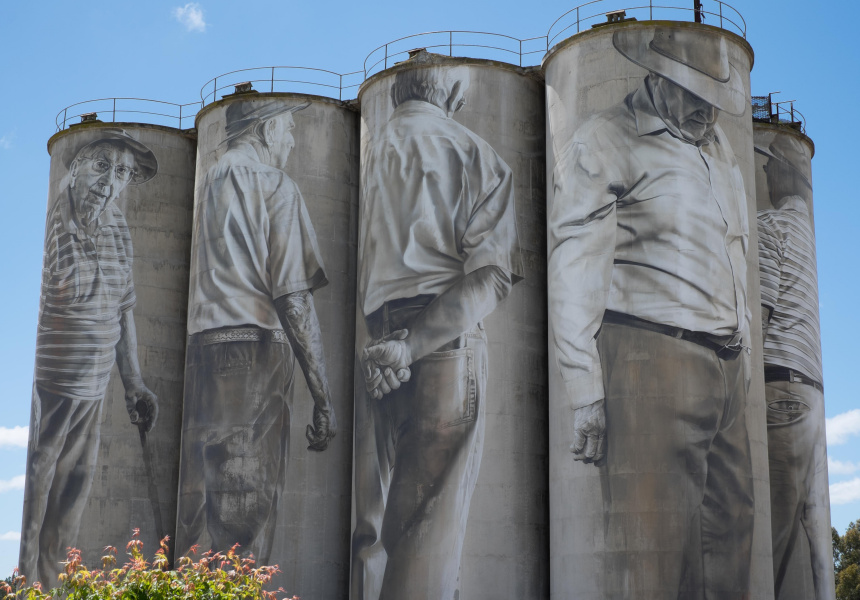 Visiting one of the numerous artworks on the Australian Silo Art Trail usually means a lengthy road trip into regional NSW. But just beyond the Blue Mountains, the small town of Portland plays host to one of the newer silo artworks in New South Wales. It’s around a 2.5-hour drive from Sydney’s CBD – the next-closest silo artwork is in the upper Hunter town of Merriwa, a 3.5-hour trek away.

Portland is known as “the town that built Sydney” – for almost 90 years, industry there focused around the cement works (which closed in 1991). Its quarries and factories supplied the cement used in the construction of the Sydney Harbour Bridge; St James and Museum stations; and the city’s grand old department stores.

Now known as The Foundations, the heritage-listed Portland Cement Works Precinct on Williwa Street includes a powerhouse, bathhouse, boiler stack and eight cement silos, all mostly built in the early 20th century. It’s the cultural centre of the town, with an artist-in-residence program and a museum celebrating the history of Portland. There are also event spaces for weddings and pop-up art exhibitions.

The towering silos formed the canvas for Australian artist Guido van Helten, who painted a striking large-scale mural on the lofty cylinders in early 2018.

Melbourne-raised van Helten creates large-scale murals around world. Currently he’s working on an 8000-square-metre mural on the Wellington Dam wall in Western Australia (once finished, it will be the largest dam-wall mural in the world), and his art graces silos, apartment buildings, water towers and train carriages everywhere from the South Australian outback to Canada, Poland and Mexico.

Community engagement is an important part of his work. The design process for the Portland silo project involved meeting and chatting with locals at a community barbeque, where van Helten learned about the strong relationship between the cement works and the town.

He listened to the stories of the former cement workers who became the subjects for the piece, and Portland residents watched as the artwork took shape over months, slowly revealing the identities of the subjects – five men and one woman.

An elderly man supports himself on a walking stick, peering quizzically out towards the town. Another man gazes thoughtfully down towards the ground, head bowed and eyes hidden by the brim of his hat. The lone woman – who worked in admin at the facility – stands around one side, looking skywards with clear, sharp eyes.

Walking up to and around the 20-metre-tall silos, it’s easy to marvel at the skill required to create an artwork of this size using only photographs as a guide. The mural is extraordinarily detailed – the patterning in a leather belt, the stitching on a trouser pocket, the aged and wrinkled skin of a forearm, and the fabric folds in a shirt are all carefully rendered.

The silo project has been “great for the community”, says The Foundations’ chief reactivation officer, Rich Evans. “There’s been a significant uplift in tourism traffic … people come off the beaten track off the highway.”

After seeing the silo, walk through the town to discover recreated vintage advertisements for products such as Sunlight Soap, Billy Tea and Bidwell’s Axle Grease, which were painted on local shop walls in 2001 by more than 30 visiting artists.

The Foundations silos are at 67 Williwa Street, Portland and open daily from 9am to 5pm. A Road-Trip Guide from Hamilton to Taranaki 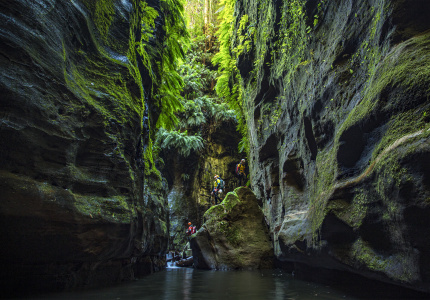 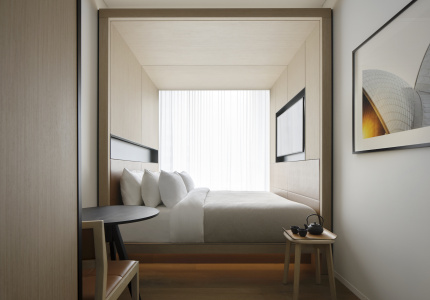