As a coastal city, Newcastle has plenty to offer. In partnership with Destination NSW, High Swan Dive co-owners Sophie Toupein and Jesse Neale share some of their favourite spots around town, from where to get a salmon teriyaki don to a glass of “bold and juicy” wine. 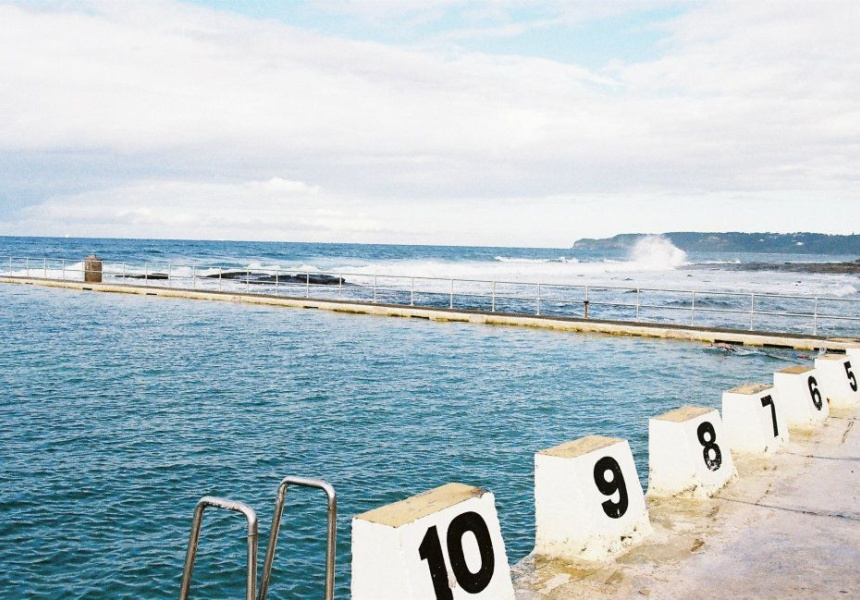 Newcastle is experiencing a boom at the moment. Beyond its appeal as a coastal city where holiday-goers seek out rejuvenation, it’s also attracting an influx of Sydneysiders and other transplants looking to connect with its eclectic artistic community. “It’s quite a creative city,” says Sophie Toupein. “So there’s a good feel if you’re artsy.”

Toupein moved to the city to do a degree at the Newcastle Art School, where she met her partner and fellow artist, Jesse Neale. After finishing their degrees, the two stayed in Newcastle and opened their store, High Swan Dive in 2013. They’ve since changed location a few times, with their new store in Islington focusing mostly on plants and boutique gardening supplies.

Here is a selection of their favourite Newcastle spots.

“There’s a nice feeling to it, especially [for those] coming from the offices in the CDB into a warm little restaurant,” says Toupein, whose go-to dish is the salmon teriyaki don. “It’s got this cute little courtyard garden, so it’s a nice place to hang out,” says Neale.

Frothers is a low-key coffee shop that isn’t trying to compete with city-style cafes. “The people that work there are all really friendly and don’t take themselves too seriously. They’re just really down-to-earth,” says Neale of the adored cafe in the beach suburb of Merewether.

Neale and Toupein like to order black coffee selected from one of the rotating small batches, courtesy of owner Nathaniel James who roasts beans himself under the DIY brand Colour Dot Coffee. It’s also dog-friendly, which is another plus for the High Swan Dive duo.

Ash Greenaway’s boutique fashion shop-turned-brand The Lair is a bright spot of creativity in Newcastle, complete with a Japanese-inspired minimalist interior and its own distinctive line of smallgoods, apparel and jewellery. “Ash is a bit of an institution,” says Toupein. “She’s been around for 10 or 15 years, going from strength to strength. She started off in a really tiny shop like we did, but now has her own line that they produce in the store.”

“It’s locally made fashion, which is interesting for Newcastle,” says Neale. “She just opened a new store – half of it is a boutique and the other half is a studio where they do all the designing and sewing. It’s nice seeing someone creative making their own thing in Newcastle, and being successful doing it.”

“The Hunter Valley is half an hour away,” says Neale, “but there wasn’t really a place [in Newcastle] that showcased the quality of local wine. [Vera Wine] also showcases different regions of the world every week with tastings. And they organise the sections by flavour profiles like ‘bright and crunchy’ and ‘bold and juicy’. They’re trying to educate people and make it more accessible for a general audience.”

Overlooking the ocean, this coastal park features a mixture of many landscaping and architectural styles that have endured from various points in history, from formal Victorian gardens dating back to the mid-1800s to the remains of WWII-era structures. The park also features spectacular cliffs and bush regeneration in progress.

“It’s just a really interesting park,” says Neale. “At the bottom there’s a staircase carved into the cliff, and a swimming pool carved into the rocks,” says Toupein. “We usually just go to the dog park at the very top, but the views from there are breathtaking – yesterday we saw a whole pack of dolphins. It’s pretty special.” 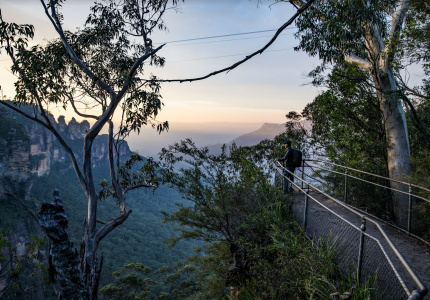 Five Great Daytrips From Sydney – Within a Two-Hour Drive 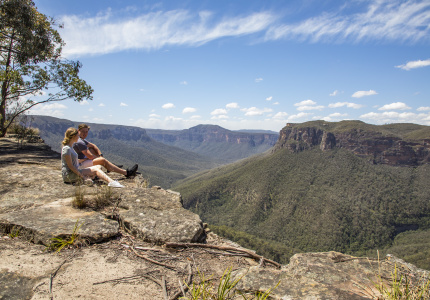