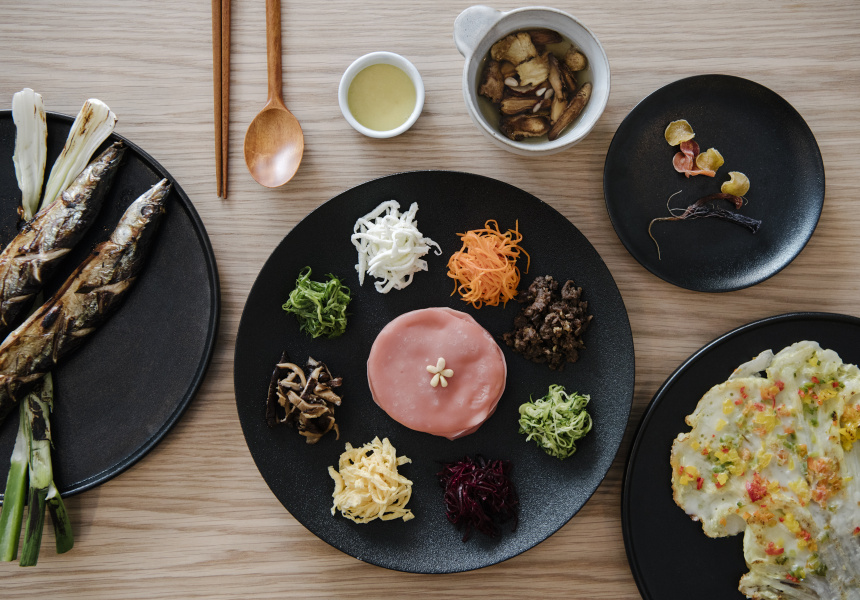 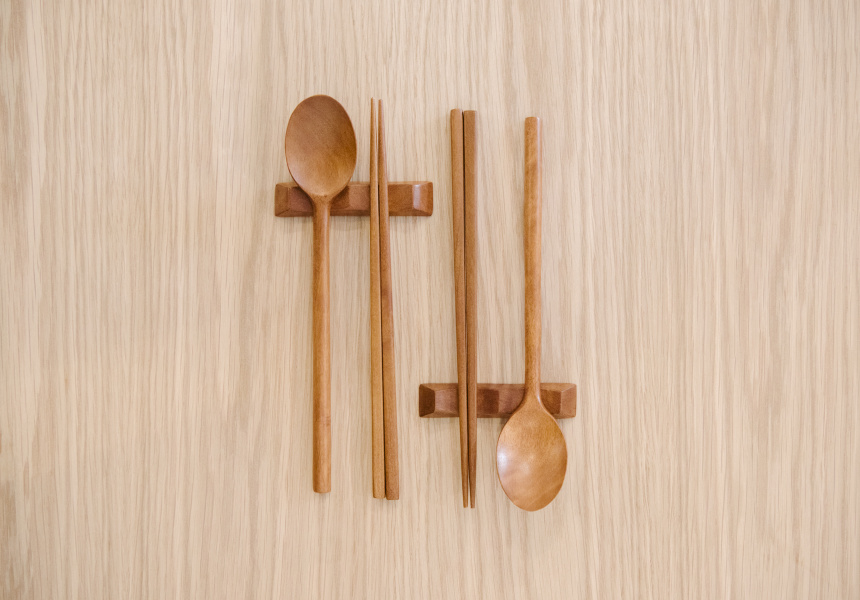 They’re looking to change perceptions of what a Korean restaurant in Sydney should look like, which typically includes barbeque, fried chicken, bibimbap, seafood pancake and bulgogi.

You will find all these on the menu, but Sáng is hoping its diners branch out and order, say, gujeolpan, a traditionally royal recipe that sees nine ingredients artfully arranged around a pancake. The idea is to take bits from each ingredient and make your own wrap. There’s also janchi guksu, a noodle soup with shredded carrots, zucchini, egg and kimchi.

Mabasa doesn’t have a liquor license, which excludes them from serving a popular element of Korean cuisine known as “drinking food” – dishes such as kkongchi-gui (grilled mackerel), jokbal (slow-cooked pig trotters) and, of course, fried chicken. You can match it with either a Korean beer such as Kloud, or something more local, such as a bottle of Batch from Marrickville. There’s also soju and a short list of Australian wines.