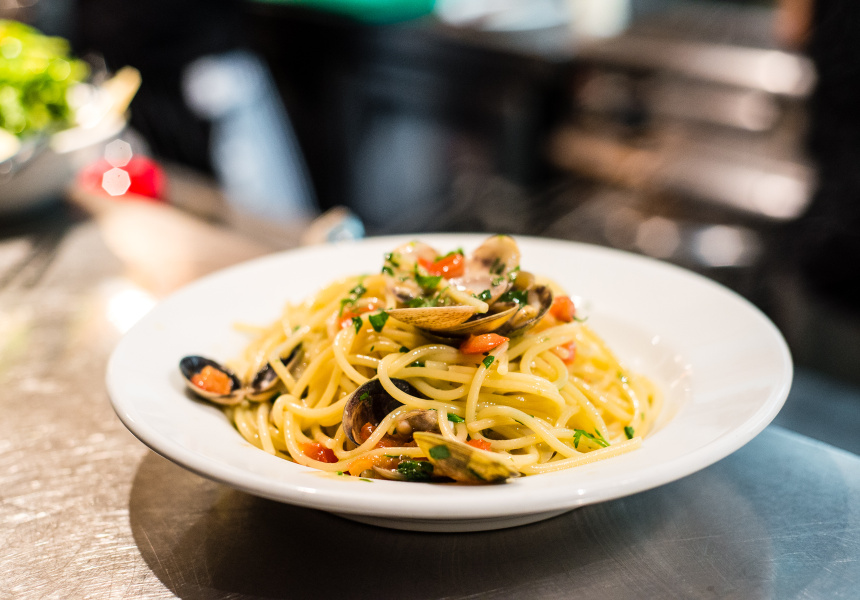 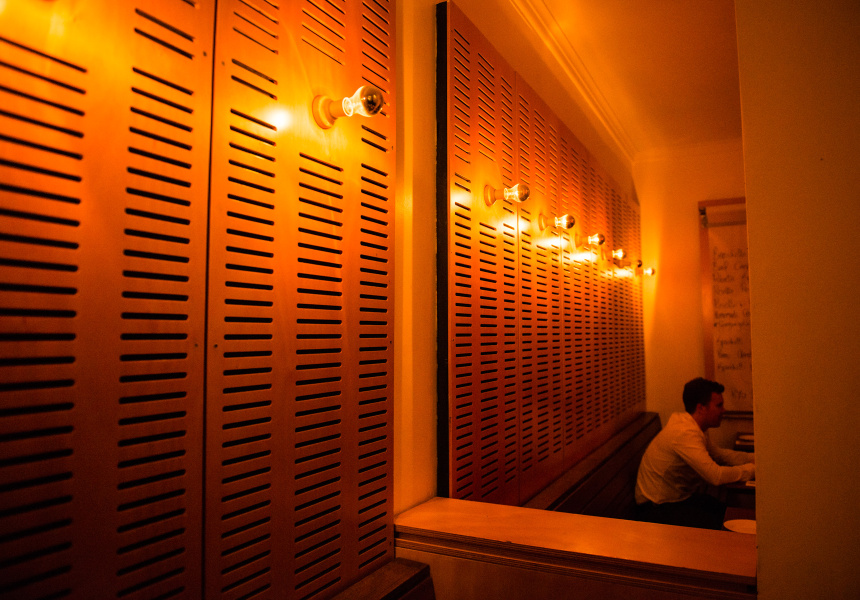 Two words best describe Il Baretto: rustic and unpretentious. That or “duck ragu”, but more on that later. Set on leafy Bourke Street, the dimly lit cucina has remained greatly unchanged since Gabriella Fedeli opened its doors in 1999 as an ode to her motherland.

Now, back to that duck ragu. The rich, slow-cooked stew served with pappardelle is Il Baretto’s undisputed signature. Following on from that, go for the spaghetti alle vongole with salty clams, cherry tomatoes, parsley, garlic and a dash of white wine. While pasta is the main schtick, other star dishes include the risotto, which changes with the season; beef carpaccio with rocket and shaved Parmesan; and vanilla panna cotta to finish.

Specials are switched up every three weeks and scrawled on the rolls of brown butchers paper that line the walls. Wine is poured out into water glasses.

The exclusively Italian wine list is as compact as the dining area, which is a good thing if you’re easily overwhelmed by choice. If not, take advantage of the BYO license. It’s like we said – rustic and unpretentious.