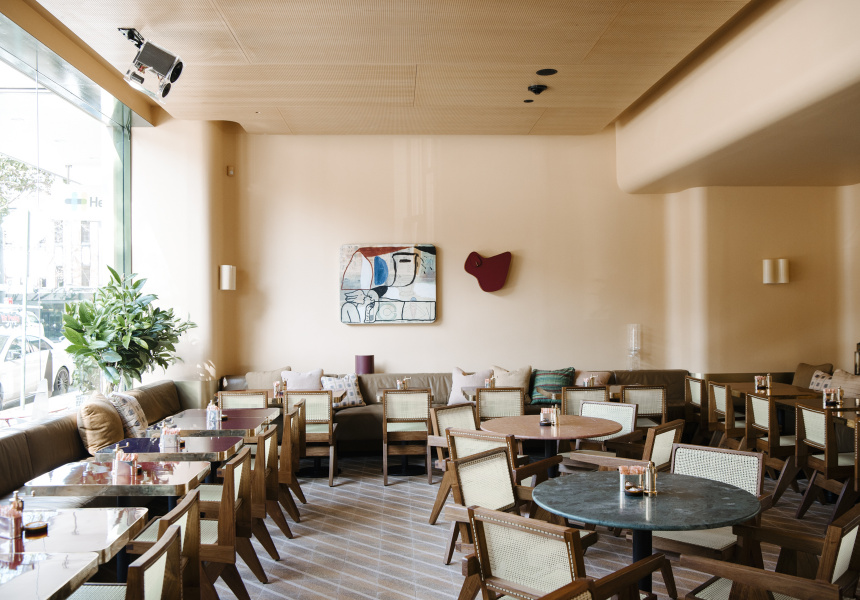 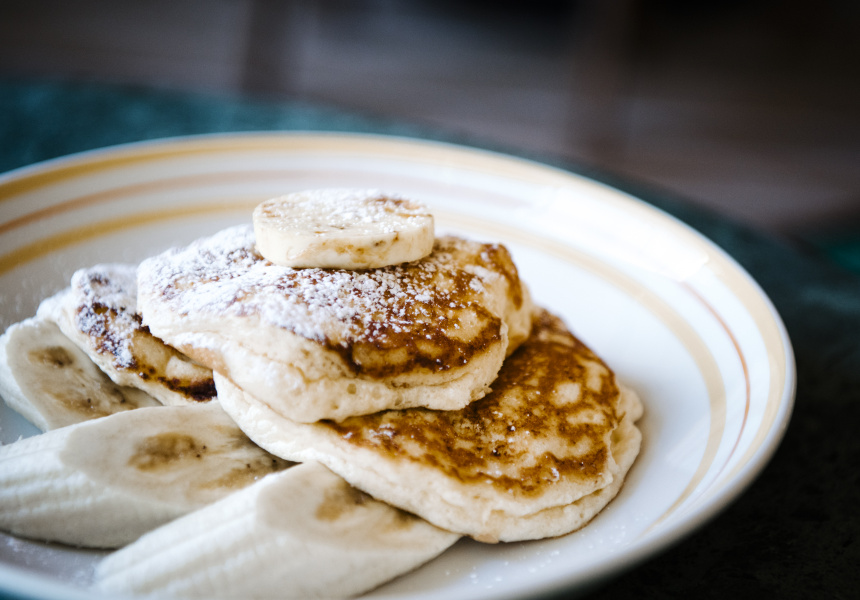 From one seminal cafe in Darlinghurst, Bills has grown to 13 locations: three in Sydney, four in London, four in Japan, two in Seoul and one in Hawaii. Essentially, they all offer the same thing, which speaks volumes about the talents of owner-chef Bill Granger.

We shouldn't be surprised. This is the man who popularised avocado on toast, ricotta hotcakes and corn fritters back in the '90s. He's the reason these dishes and their many iterations are now cafe standards across Australia. Years on, and chefs still speak proudly of their time in the kitchens at one of Sydney's three Bills.

Granger may not be around much anymore, but this outpost (and the others in Bondi and Darlinghurst) remain models of his breezy style, where breakfast begins with Single O coffee, white peach Bellinis or sparkling wine, and vibrant salads top every table.

Later in the day those crowd-pleasing cafe classics give way to burgers, seafood and yet more salads, often with a gentle Asian influence. To match, there's a brief but considered list of wines, with the odd New Zealand and French appearance. Our tip: look for a nice crisp white, such as a riesling or gruner veltliner.