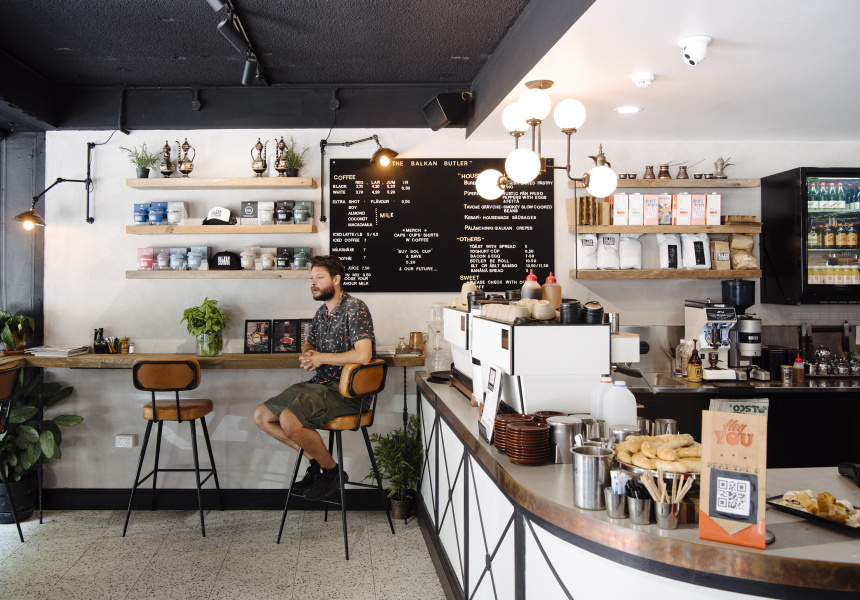 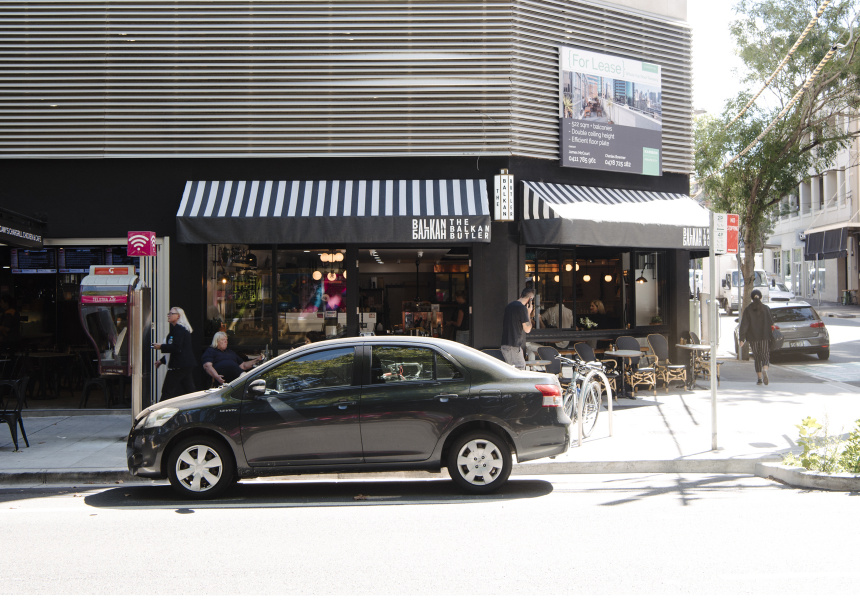 Balkan Butler has an unremarkable glass facade, an itemised salad station and sandwiches in display cabinets. But you’re here for the burek and other Macedonian delicacies.

Around the room you’ll see people eating plates of skinless ćevapi sausages and a brilliantly orange capsicum gravy called ajvar. And old-fashioned bean and sausage stew called tavče gravče. Also gevrek molam – a bagel-like sambo that’s had its hole filled in with a glob of semi-soft egg and a trio of cheeses.

Next to the pass a man handles dough with the dexterity of a pianist and in a few minutes produces perfectly thin and layered dough pan-baked into burek, a cheese- or meat-stuffed pastry that’s simultaneously brittle, crumbly and heavy. The burek are served with either ajvar, a jug of buttermilk or both. The ajvar and chilli sauce are also made behind the Butler counter.

Most days there’s an old-school special, too, maybe goulash, cabbage rolls or beetroot soup, and cakes and baklava.