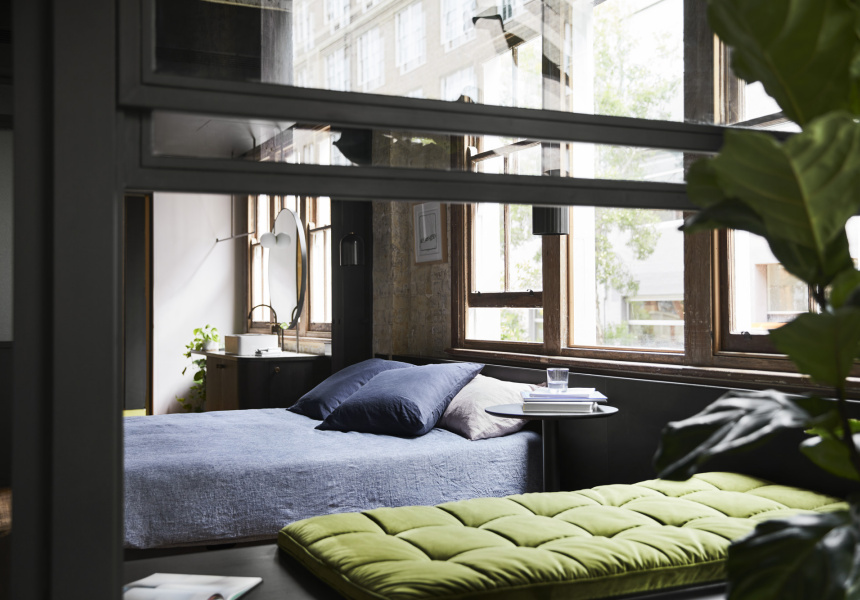 Paramount House mixes heritage details, contemporary updates and a modern palette of concrete, terrazzo and timber. Two buildings make up the hotel – the former offices of Paramount Picture Studios and its film-storage warehouse – and they’re joined together by a bold and shimmering copper-clad roof.

It’s the culmination of a long-running restoration project by Russell Beard, Ping Jin Ng and Mark Dundon, the team behind some of Australia’s best cafes: Reuben Hills, Paramount Coffee Project in Sydney, and Melbourne’s Seven Seeds.

Melbourne-based Breathe Architecture is behind the design, and each room has its own personality and layout. There are two spacious suites called Mack Daddy, New York-style lofts with floor-to-ceiling glass windows (and remote-controlled blackout blinds), rooms with enclosed balconies and some with Japanese-style timber baths.

When you enter the atrium-style lobby – which blends seamlessly from the Paramount Coffee Project cafe in front – you’ll be served a selection of drinks, including a sour beer by Marrickville brewery Wildflower. Look for the quirky artwork and woven hangings on the wall, and the kitsch wallpaper in the lift.

When you get to the room you’ll find amenities by Aesop, mini-bar snacks by LP's Quality Meats and wines by Tom Shobbrook, a natural winemaker from the Barossa. The beautiful bed linens are by Melbourne-based Cultiver, and there are linen bathrobes emblazoned with the words “House” in capitals in bright pink on the back.

Guests can also make the most of the building’s other tenants, including the art-house Golden Age Cinema and Bar and co-working hub The Office Space. Both Paramount Coffee and Poly deliver room service. 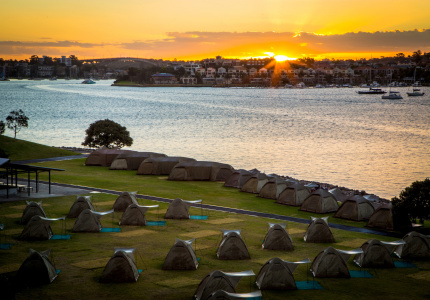 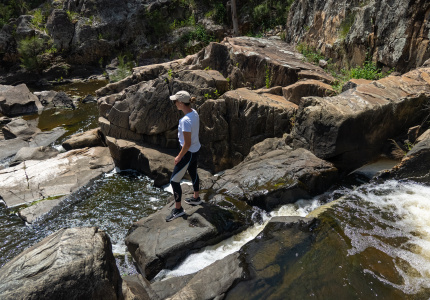 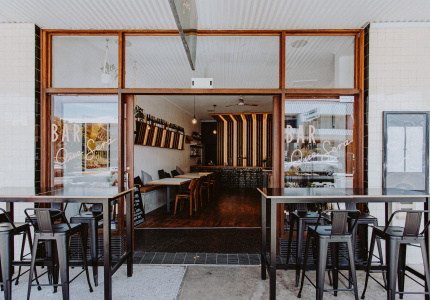