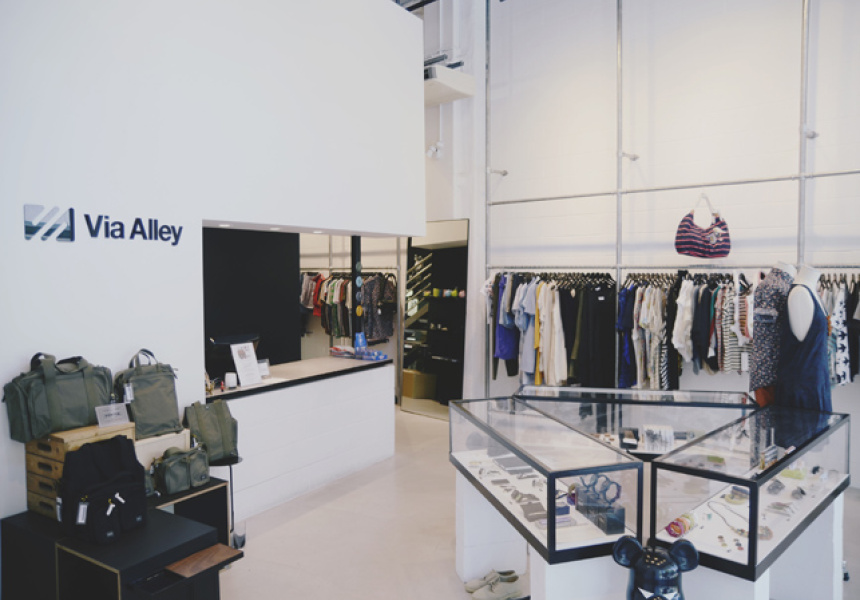 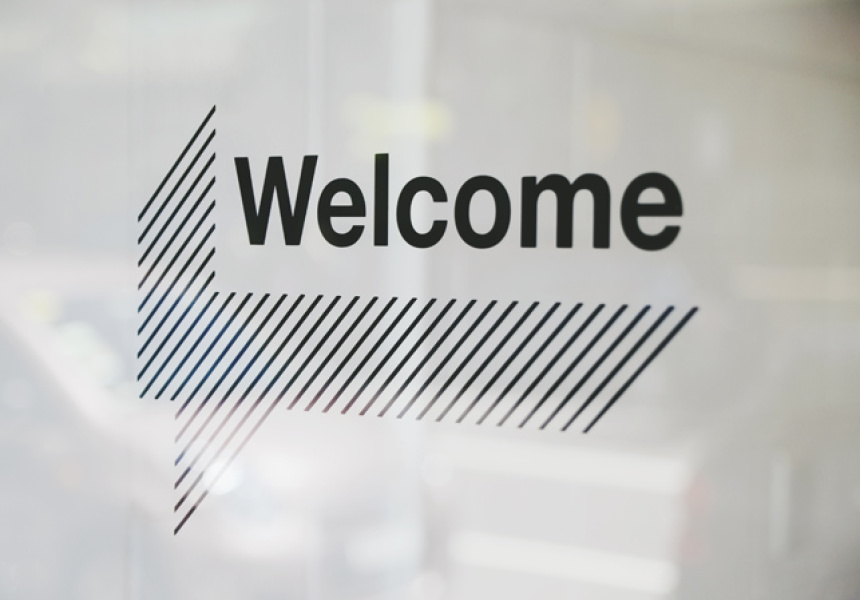 Publishing, distribution and retail company Via Alley started out of an admiration for artists and designers who devote their brains to beautiful things. Indeed, their flagship store reeks of such an attitude. Both the store and the objects within it reflect an East-meets-West approach to aesthetics, ensuring these clothes, accessories and objects are a little out of the ordinary.

With a stark, modern, predominantly white interior that borders on austere, the store places menswear in front of the womenswear, with homewares and objects out the back.

Understated clothing by labels such as Rittenhouse and PAM hang alongside Japanese design magazines, cutlery engraved with modern chequered patterns and a wooden block that is actually a digital clock. The highlight of the store though is the most exquisitely made teddy bear by traditional stuffed toy makers Steiff, from Germany. Beautiful things indeed.