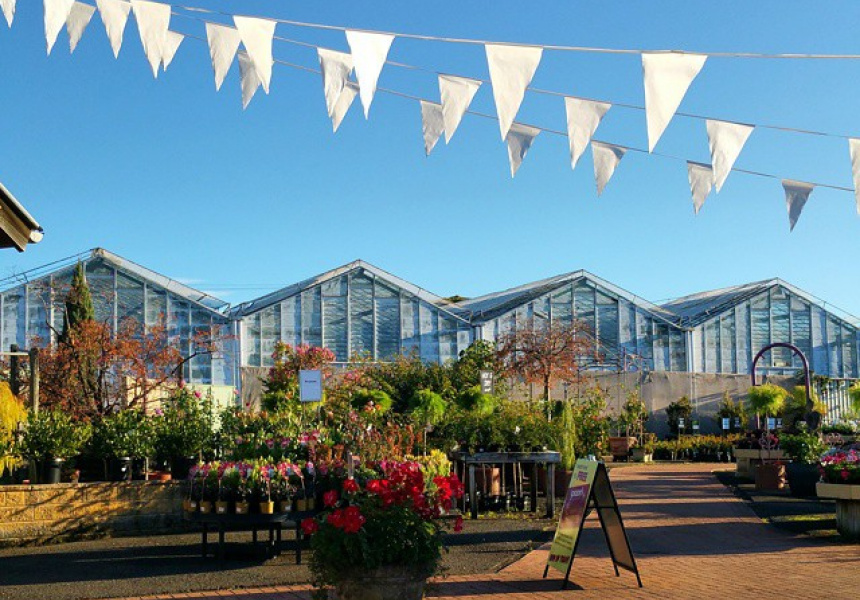 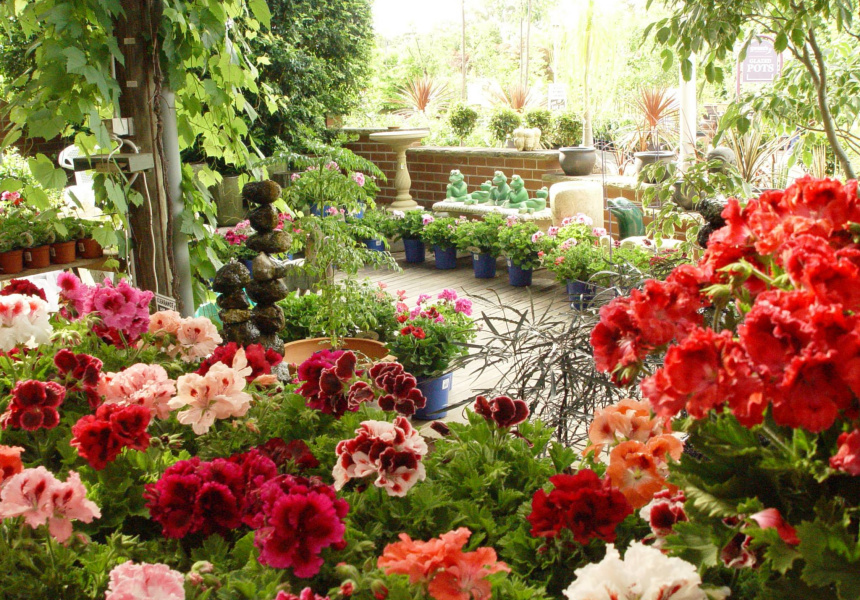 For all the sense it makes to plant natives properly adapted to Sydney’s conditions, an English-style cottage garden is still tempting to many people. If you’re one of them, the 16-hectare Swane’s – which has a second, smaller location in Carlingford – could be the nursery for you.

Founded in 1919, Swane’s originally operated as a market garden. Over time, though, its focus has shifted heavily to roses, which it now grows in a row of big, identical pitched-roof greenhouses, along with orchids and other ornamental blooms. Outside you’ll find a full range of cacti and succulents, plenty of exotic shrubs and climbers from Asia, plus eucalypts and an array of other natives.

The on-site cafe, Botanica, roasts its own coffee and serves classic breakfasts such as bacon and eggs and French toast.