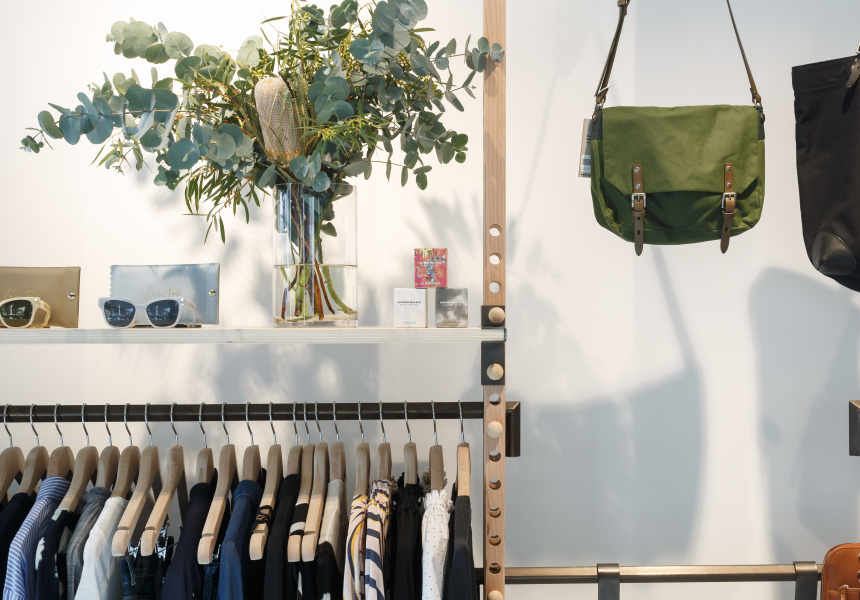 Orlando and Nicola have successfully built a space that is modern and smart but humble enough to let the clothing speak for themselves. Setting up shop in the former coin laundry that had occupied the building next to the Trinity Pub in Crown Street Surry Hills for what seemed like forever, The Standard Store is a beautiful, pared down space of white plaster, warm timber and an indefinable sense of calm.

Women’s clothes trace the left side of the space, featuring amongst others, the Sessun brand from Marseilles, Dutch house Humanoid, the YMC range and shoes from Folk. On the right, the men’s lines are a mixture of heritage English brands like Sunspel, who invented the boxer short, and newer entrants like Life After Denim and April 77 from France. All the ranges have a clean, stylish edge and will give you the perfect fresh look for summer. 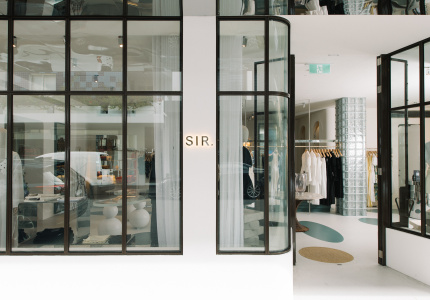