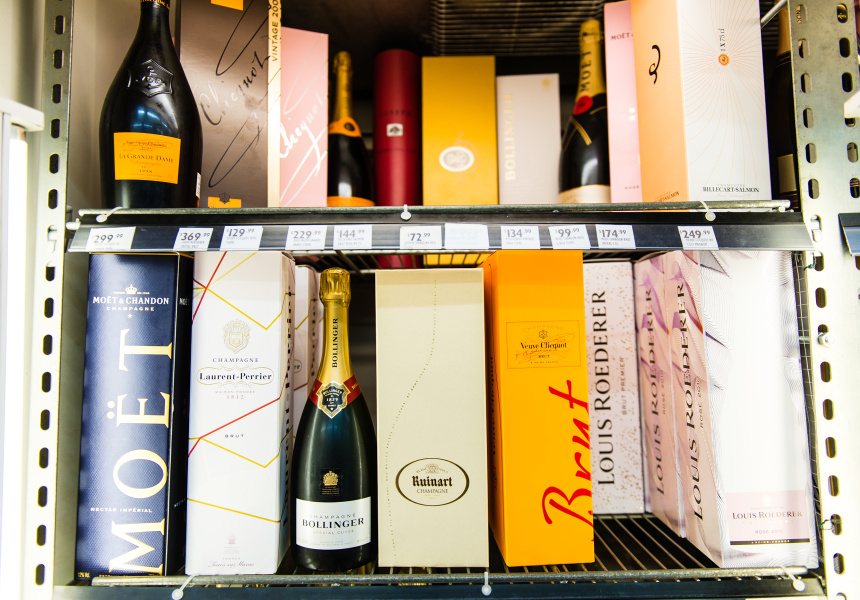 Barny’s was taken over in 2013 by Peter Lane and Shawn Davis, a beer lover and a wine-industry veteran respectively. They transformed the nondescript suburban bottle shop into a destination for people seeking beer and wine that’s hard to get elsewhere.

The result? One of the largest craft-beer selections in the city. The Australian range alone is astonishing. There’s beer from Sydney brewers such as Modus Operandi, 4 Pines and Batch. Beer from regional NSW brewers such as New England Brewing Co., Stone & Wood and Murray’s. And beer from interstate brewers including Fortitude Brewing Company, Bridge Road Brewers and Six String.

The international range is similarly impressive: Trappist brews from Belgium; beer from New Zealand microbreweries; and an exhaustive range from indie producers in America.

If you prefer grapes to hops, look to Davis’ range of wine, which benefits from his years in the industry. From affordable and interesting Australian bottles to rare and expensive vintages, Barny’s has it all.