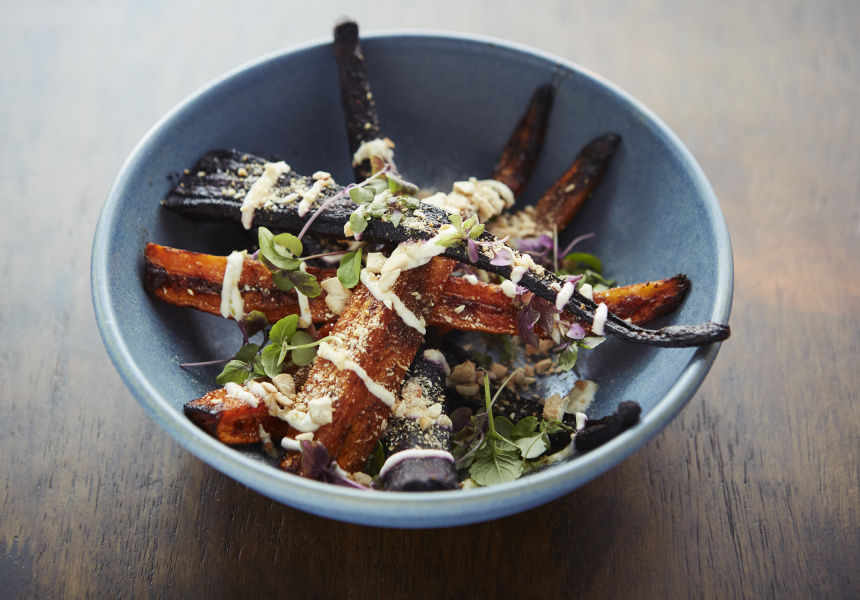 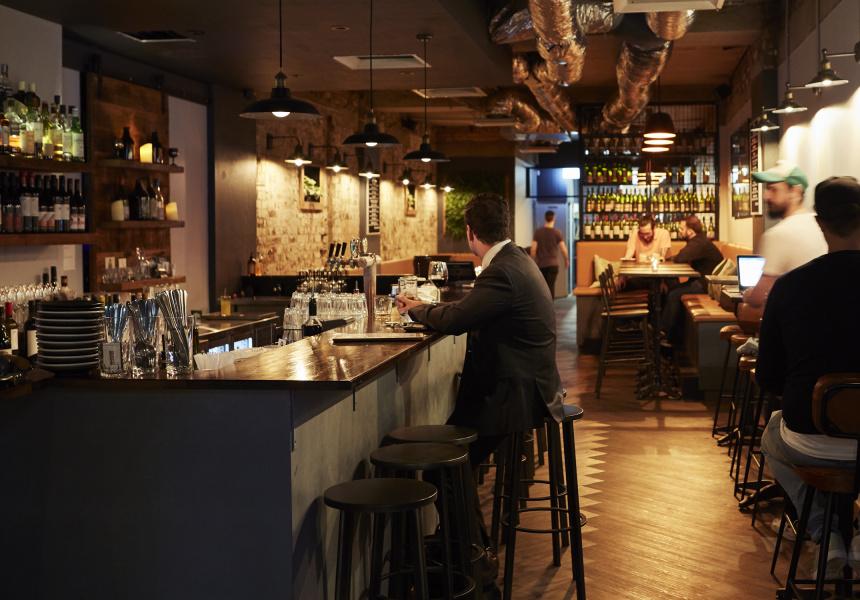 One would be forgiven for thinking Shorties has been around for decades. Between its charm, popularity and the way it perfectly fills the void between pub and cocktail bar, this Lane Cove restaurant, which opened in 2018, is a home away from home. But that’s not to say a single element of it is dated. From the menu to the music, Shorties is fresh but nostalgic.

Co-owned by Steve Jones and Phil Jensen (both behind Small Bar and The Hayberry) – Shorties is the kind of place overworked parents head for a relaxed dinner and drinks – without the screaming children.

Jones grew up with a butcher as a father and often joined him behind the counter to earn extra pocket money – he developed a care for fresh produce when he was a “wee lad”. His business partner, who has worked in hotels and restaurants across the globe, shares his passion.

The menu’s formula is simple: down-to-earth dishes that are well priced, with plenty of vegetarian and gluten-free options. With Spanish and Asian flavours, Jones is careful not to pigeonhole Shorties, describing it as “mod-Aus”.

The kitchen tries to make everything from scratch. Popular dishes include the braised lamb, the caramelised-onion croquettes, and the kingfish sashimi with wasabi cream. The cauliflower mornay with paprika oil and spiced carrots also sells well, or the deeply charred broccolini dish makes for the perfect side.

The beers are mainly local, from Melbourne’s Two Birds pale to Sydney’s Young Henrys. The wine list plays to an Australian tune with a smattering of Italian, French and Spanish varietals, too.

The cocktail menu is designed to be simple, approachable and tasty. Try the vodka, triple sec, watermelon and lime cocktail or the one with white rum, lime, passionfruit and mint.