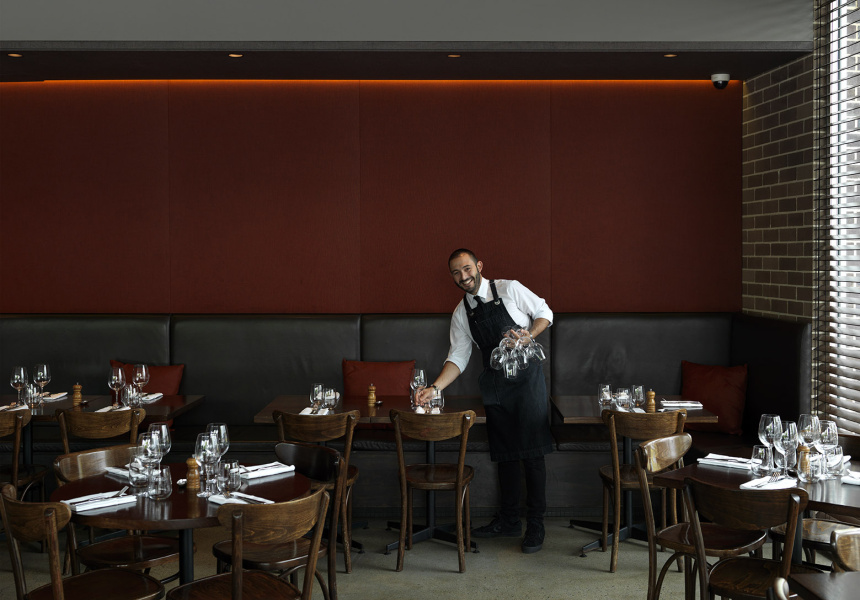 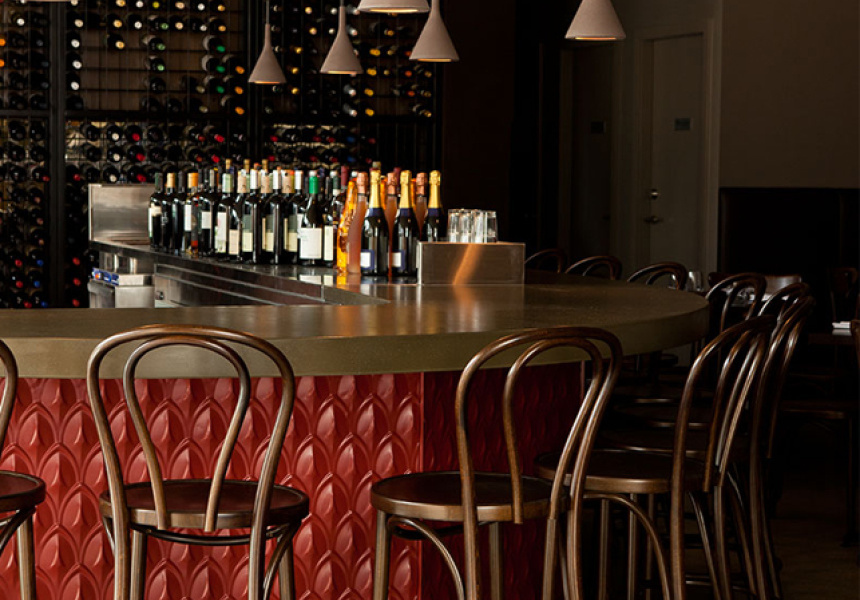 Popolo owner Flavio Carnevale is relocating his Southern Italian restaurant to the city. Your last opportunity to eat at Popolo in Rushcutters Bay is on August 13, before it is replaced by a neighbourhood osteria called Marta’s, also by Carnevale.

“At Marta’s, there will be a lovely, casual feeling of the Roman lifestyle. We will create a more modern environment of Rome,” says Carnevale.

Why the change of concept? Carnevale believes Popolo’s formality is better suited to the city. “This new venture is important as it will show the evolution of my career. Popolo is my childhood and the flavours I was growing up with. Marta’s is about me being 17, moving out, going to live in Rome and working in the hospitality industry. It will show what I learnt over the years,” he says. The new open-style kitchen will produce Roman-inspired dishes such as baked anchovies with curly endive; bucatini mussels with tomato and pecorino; and filetti di baccalà (blue eye cod). “[It’s] what we call cucina povera. We will be serving simple and punchy flavours.” The kitchen will have “a team of Italians – colourful, fantastic guys.”

But the dish Carnevale is most proud of is the cacio e peppe (a simple combination of spaghetti, pecorino and pepper). “[It’s a] dish born on the hills of Rome. People who worked on farms used the ingredients they had around them, which included pecorino cheese, pepper and dry pasta. Over the years they mastered it. With the ratio of cheese to pepper being really difficult, it can be hard for the pasta to not become a block … this dish is most recognisable in Rome,” says Carnevale.

The redesign will be taken care of by Melbourne’s DesignOffice (Higher Ground, a cafe in Melbourne) and will feature a brighter palate, new lighting and a refreshed outdoor courtyard.

“For our pizza, we will be doing traditional Roman, old-styled, oval-shaped pizzas using organic flours, and kneading the dough with stones re-creating a more natural process,” says Carnevale.

The bar is an attempt to embody the energy and theatre of Rome’s famous drinking spots. There will be a focus on spritzes and amphora wines poured from Carnevale’s custom, handmade terracotta bottles.