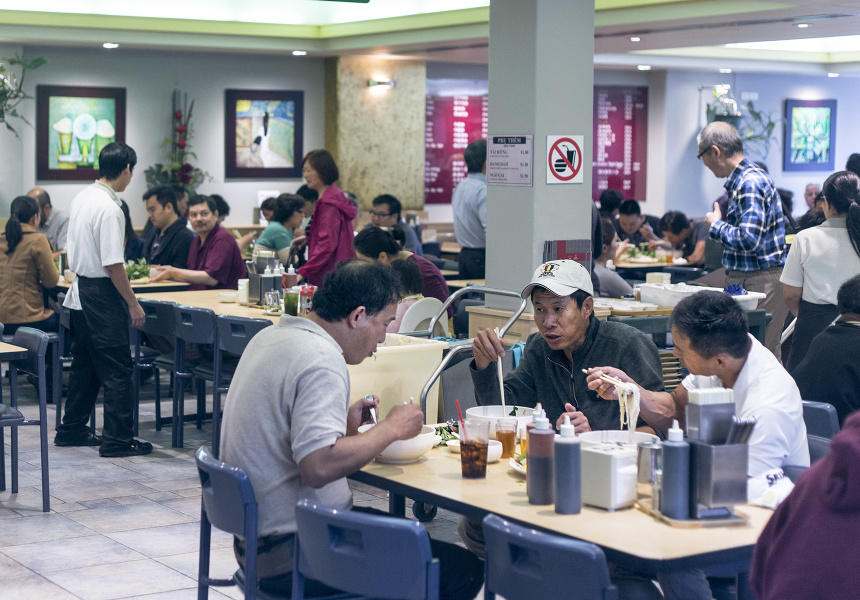 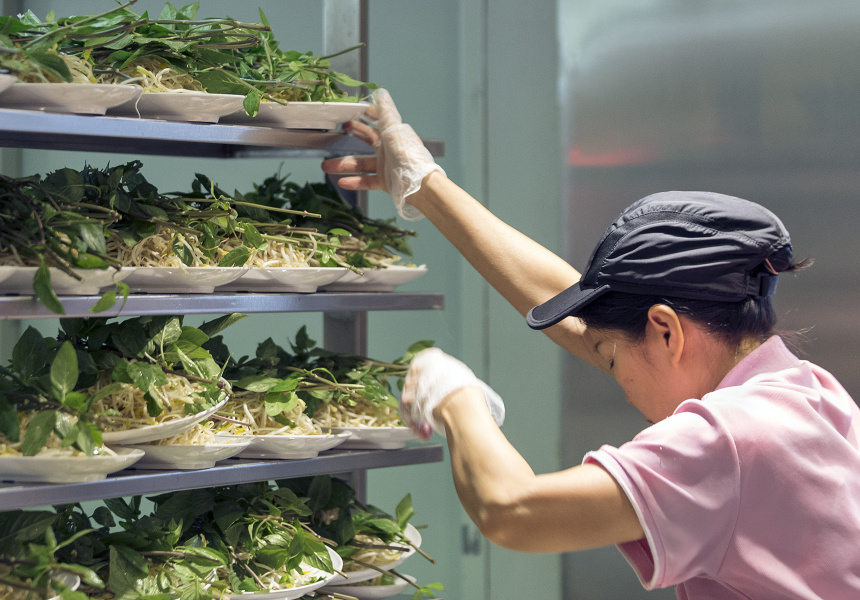 Pho An's floors are tiled and its chairs are plastic, but it remains one of the oldest and most popular pho joints in Sydney.

That could be down to the stock alone - it’s brewed for ten hours using marrow-filled beef shank bones, ginger, star anise, cardamom, cloves and some other ingredients we’re not privy too. There's a chicken soup version, but most customers order some variation of beef (there's eight to choose from).

Get your pho with an ice coffee and either use the traditional method of mixing the punchy chili mixture with some hoisin in a side bowl to dip your beef in, or ignore that and whack it in the soup.