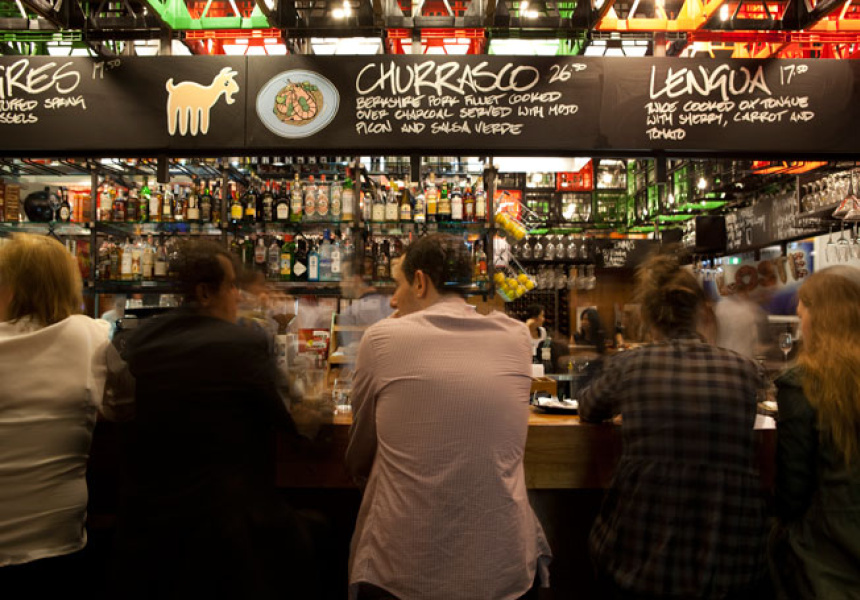 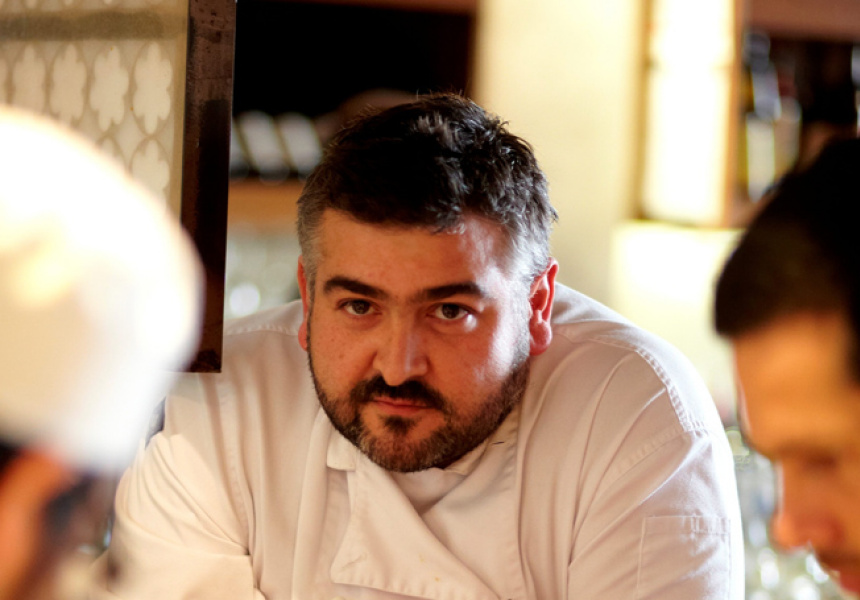 In a joint venture with Airport Retail Enterprises (ARE), the latest MoVida outpost takes the form of an 80-seat tapas bar located in Sydney airport’s domestic T2 terminal.

While the MoVida brand has been synonymous with delicious Iberian dining for 10 years in Melbourne, the airport venue in Sydney doesn’t preface a big leap into the world of fast food, explains MoVida’s owner, prominent chef Frank Camorra.

“It’s what we do at MoVida, so we don’t have to change very much. Tapas is that style of food – it’s not food that takes a long time,” he says. “Some dishes do, but we try to keep those away from the menus that we’re doing at the airport.”

MoVida @ the Airport offers a brisk breakfast trade, with traditional Spanish tortilla on offer. ”We’re making an old-fashioned potato tortilla and flavouring it with Manchego cheese. It’s something I grew up with,” says Camorra. “It’s a pretty nice way to start the day.”