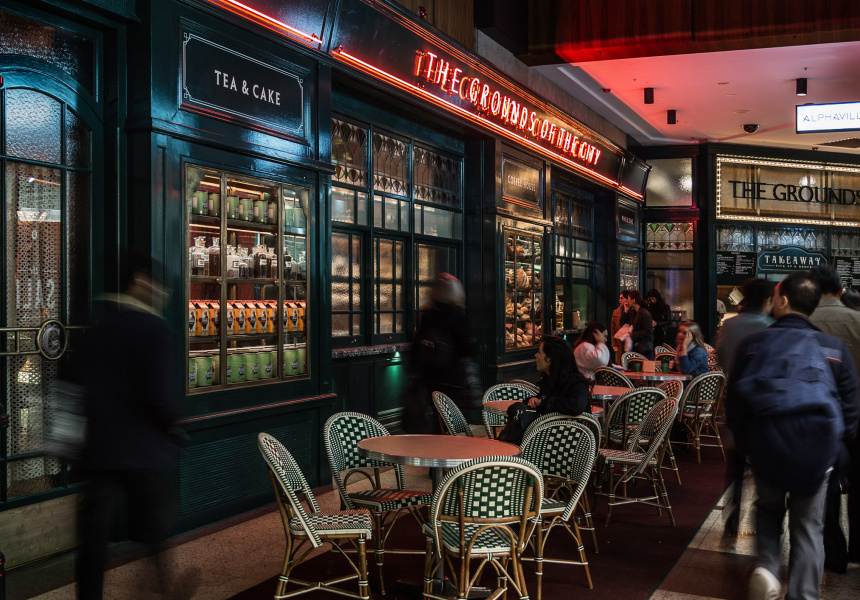 The Grounds of the City 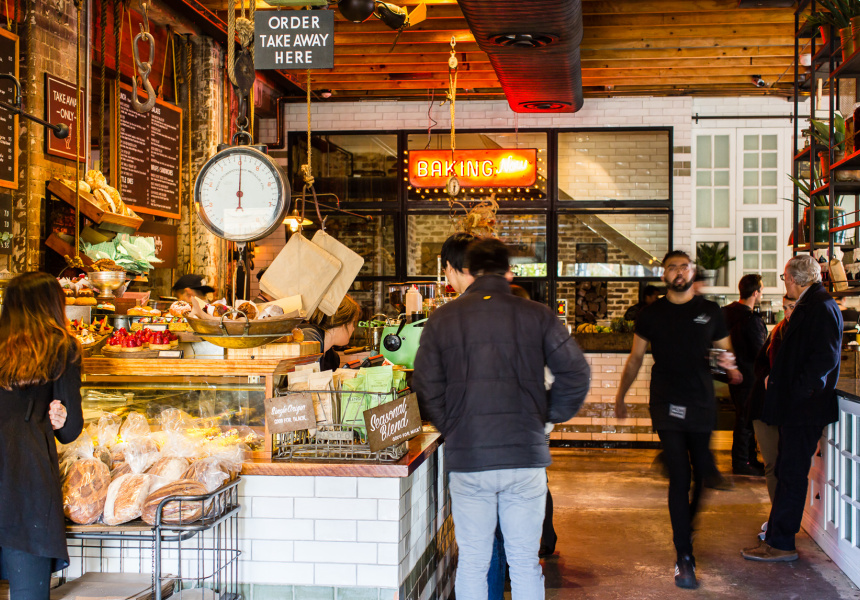 The Grounds has announced a new mega-site in the heritage-listed Locomotive Workshop in Eveleigh, in Sydney’s inner west. It’ll be the biggest outlet yet for the successful group, covering 814 square metres. A full-scale specialty coffee roastery will be the main focus.

The site will include espresso and brew bars, a research and development lab, and training facilities. There will also be a 200-seater cafe-restaurant.

“This space will be phenomenally beautiful,” The Grounds’ founder Ramzey Choker told Broadsheet. “Many people cling to the industrial history aesthetic of spaces like these, but we will use it as a springboard to build a stunning venue, full of iconic Grounds greenery and detailed design combined to make one of Australia's most stunning venues.”

The Grounds has enlisted design firm Acme & Co, which it’s worked with before on The Grounds of the City, as well as the Potting Shed and bakery at its Alexandria venue, to help mastermind the interiors. The Grounds will make full use of the building’s mezzanine level, creating an area that evokes the internal courtyards of European and North African villas, where houses are surrounded by an open space to keep them cool.

When The Grounds opened its first cafe in 2012, it transformed Alexandria into a fashionable food destination. People who never thought to visit the industrial area were spending their Saturday mornings looking for a park to then line up for robust coffee and breakfasts.

This new venue may have a similar impact on Eveleigh. The Locomotive Workshop, which is in the South Eveleigh precinct (formerly known as Australian Technology Park) near Redfern train station, was built in the late 19th century and was once the largest railway workshop in Australia.

More recently, it’s been used as offices and for commercial spaces, and undergone big changes after property developer Mirvac took it over in 2015. Commonwealth Bank will be moving in and Australia’s first Indigenous rooftop garden is also being built there.

The Grounds Roastery is slated to open in late 2020.