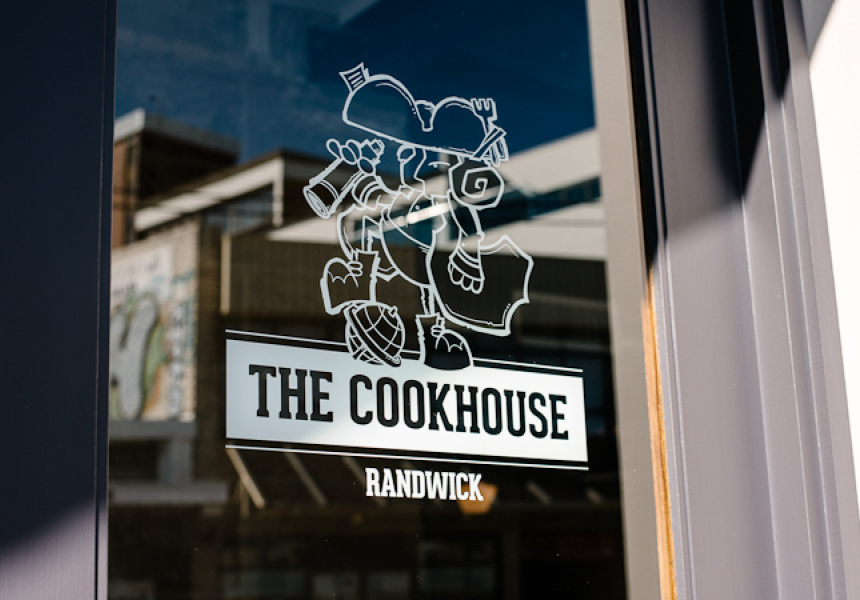 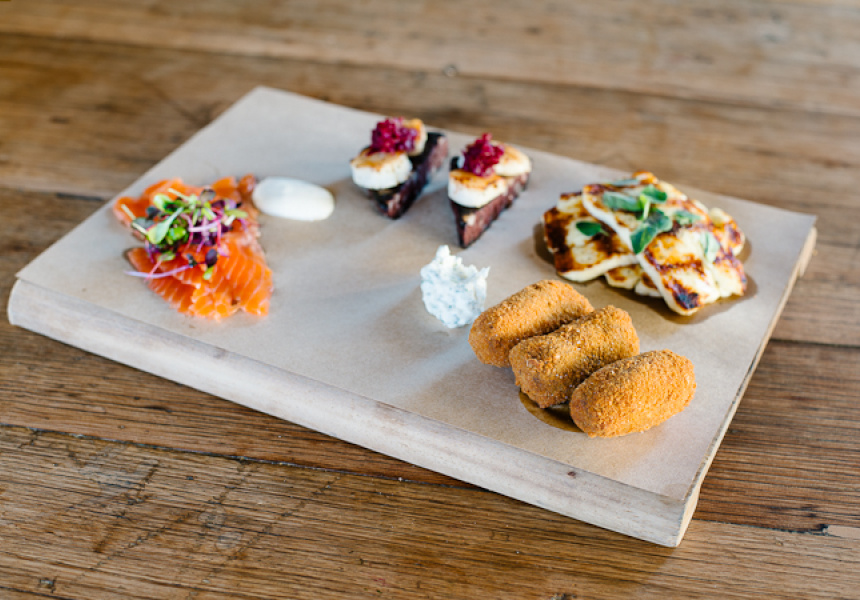 The former Montpellier Public House site in Randwick has a fresh lease on life with new venture The Cookhouse opening its doors on.

Previous tenant chef Matt Kemp saw the venue through its metamorphosis from fine diner Restaurant Balzac to the more relaxed Montpellier in early 2012, but despite the changes Montpellier closed later in the year. Owner Ross Godfrey and his business partners, who include Michael Carter and David Milton, have further relaxed the venue, playing on the beautiful sandstone interiors for a funky, semi industrial look.

Godfrey, who is known for bringing us Oscillate Wildly in Newtown, describes The Cookhouse as working in a “food focused gastro-pub style, with a cocktail element”, and it shows.

With a bar and informal eating on the ground floor and dining up on level one, chef Shane McCready is turning out house-cured ocean trout, confit chicken sandwiches, char-grilled kangaroo loin and fish and chips.

The name is a play on the statue of Captain James Cook on the corner and they’re open until midnight most nights.