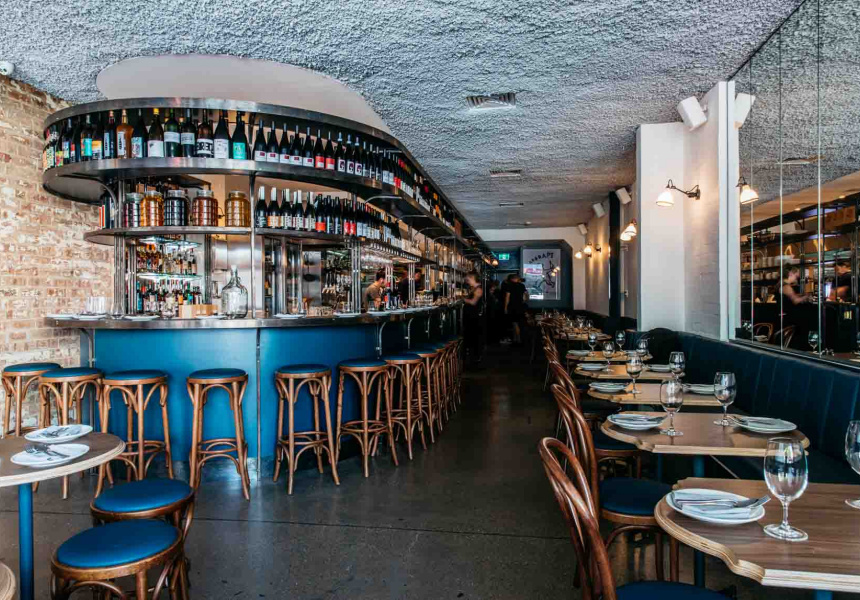 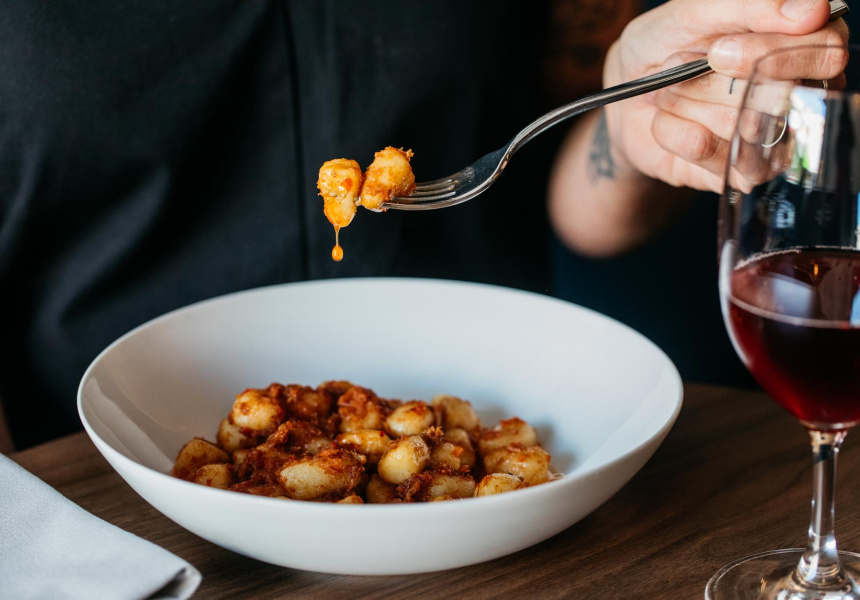 When Finnish-born chef Pasi Petanen opened his innovative restaurant Cafe Paci in Darlinghurst in 2013, everyone knew it wouldn’t be there for long: it was in a building slated for demolition. Sadly Cafe Paci 1.0 closed in 2015.

Now, Petanen is back for round two. This time round, Cafe Paci is a very different beast. As opposed to it’s original set menu at a friendly pricepoint, it now has an à la carte menu of regularly changing dishes in a much smaller space, with a wine list assembled by vino authority Giorgio De Maria (Giorgio De Maria Fun Wines). It’s a list that’s mostly natural and biodynamic, mainly from small producers.

The Newtown reboot sees him apply his creativity to dishes that not only push boundaries but erase them altogether. A few dishes from the original Cafe Paci have returned – the much-talked-about potato and molasses bread; a tartare; and a carrot sorbet with liquorice cake that was a fan favourite.