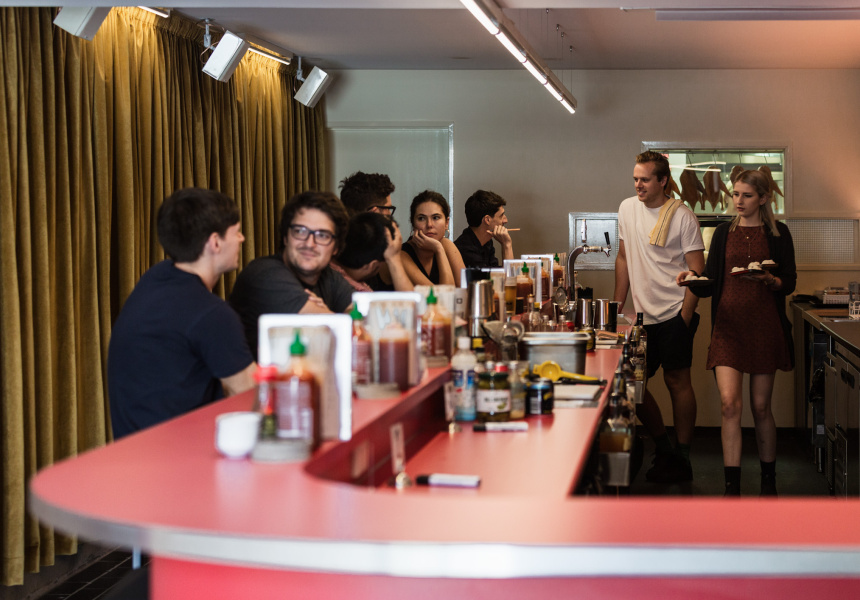 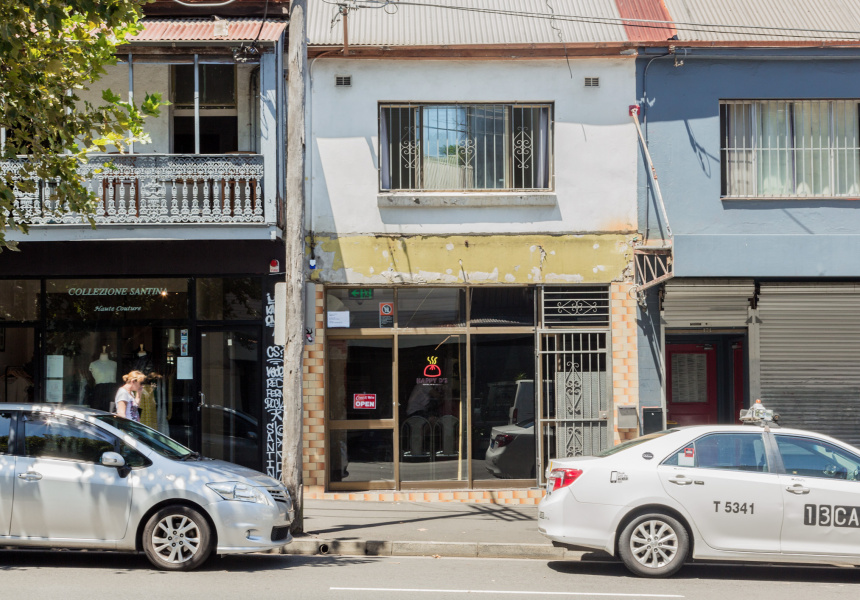 The fitout is unashamedly low budget with bare-brick walls (heavy goldish curtains over some), a bright red bar and simple kitsch decorations that allude to all the Australian-Chinese restaurants that have influenced the cooking – the most prominent being a fake fish tank that stretches the length of the bar.

It’s tongue-in-cheek retro. The most serious aspect is probably the quality sound system that pumps out disco, ’60s and ’70s soul and the occasional live DJ.

The drinks list is similarly simple albeit with a few more progressive choices. Asahi is on tap but there’s also Japanese craft beers, a range (in price and flavour) of Japanese whisky and sake, a trio of vaguely Asian-inspired cocktails, and a short but strong by-the-glass wine list.