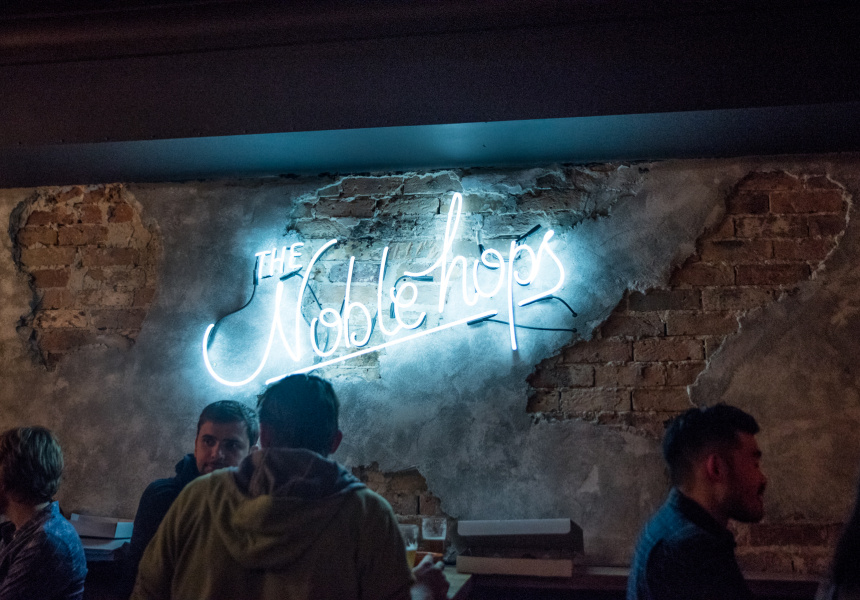 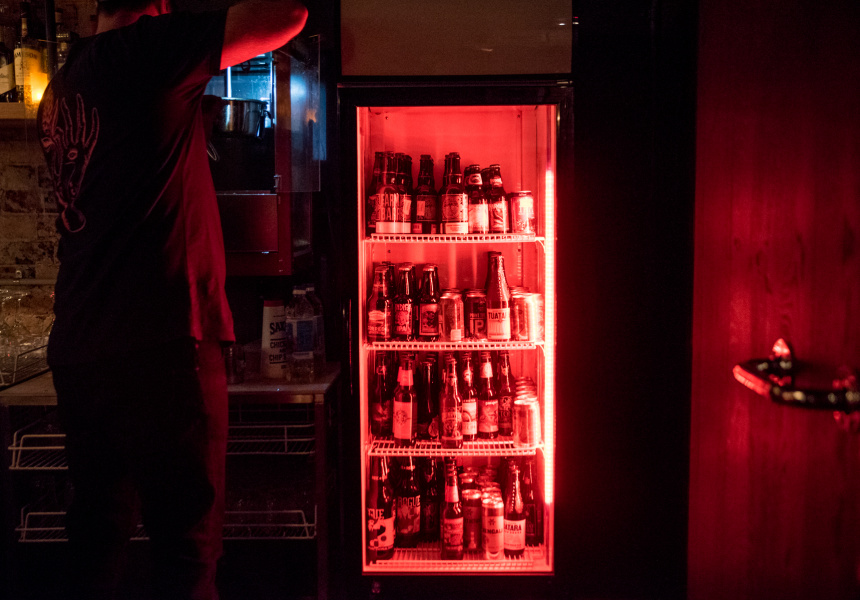 Serving around 100 relatively unheralded or uncommon beers, and just as many whiskies, The Noble Hops is Sydney’s most beer-specialised small bar.

Owner Joe Wee wanted to create a quiet place for a beer without televised sport or pokies. In their place are paint-stripped walls, cycling photography, a dimly lit neon sign and a range of rockabilly to psychedelic-rock tunes (meaning it’s not that quiet).

Wee scoured the country, and much of the US, for the most interesting, developed and inventive beers on the market. All of them are available, like at a gelato store, for taste before purchase, and they include such drops as an award-winning praline chocolate ale from Victoria’s La Sirène.

Be warned, though, the 10 taps may not be pouring La Sirène when you visit. Wee says as soon as one keg runs out it’s replaced by something new. Similarly, the bottled range changes with the season (heartier beers in cold weather, more pale ales in summer).

For those wanting something other than beer or whisky (though you should probably just go somewhere else), there are six off-the-menu wines and classic cocktails. There’s no food except free spicy popcorn, but pizzas can be ordered in from neighbouring Sicilian pizzeria La Coppola.