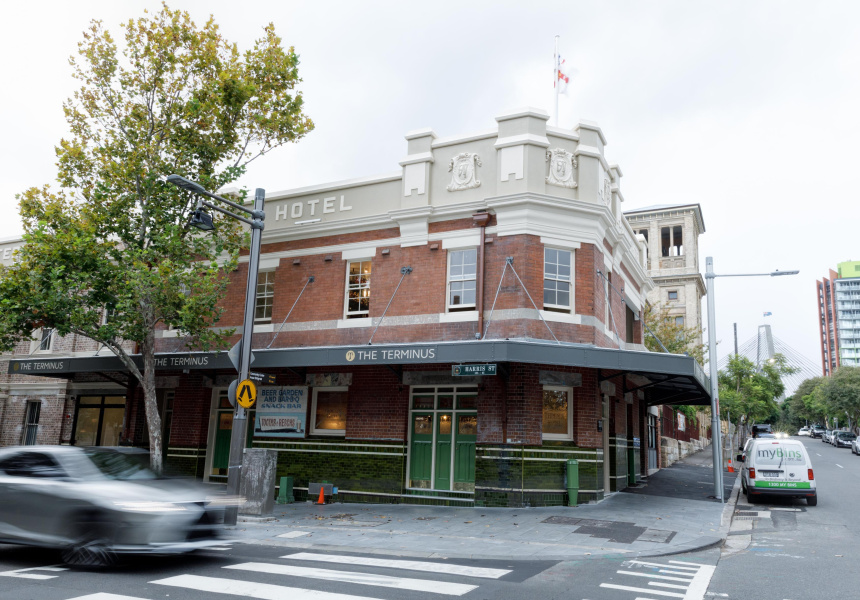 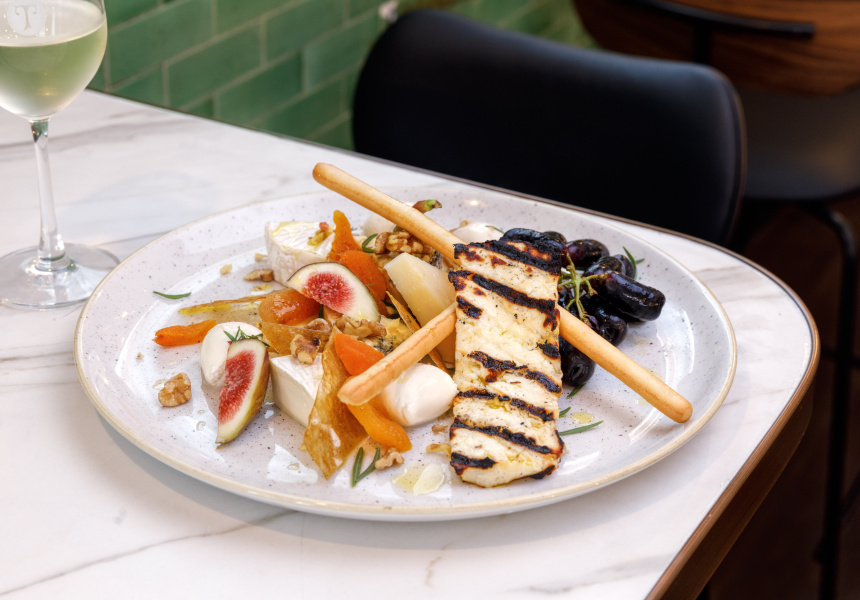 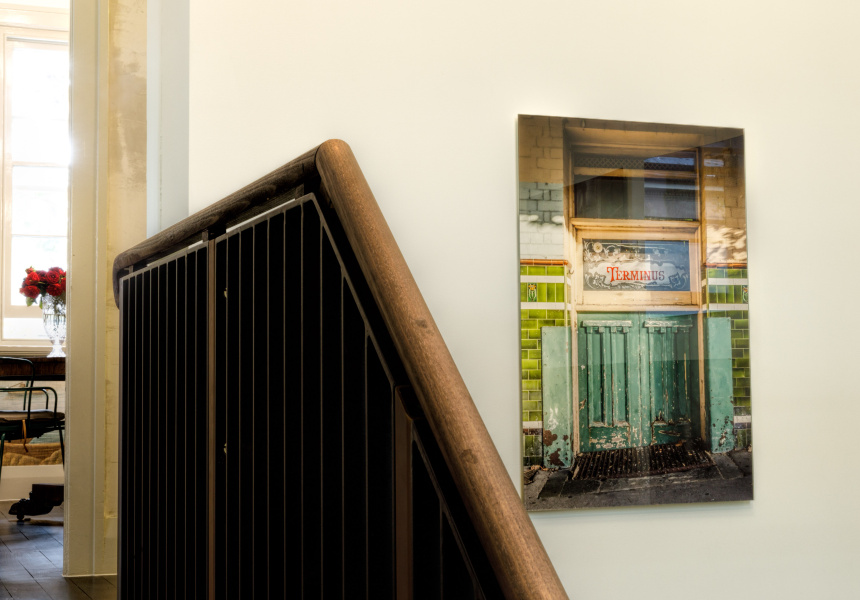 David Mathlin and Binu Katari bought the 170-year-old Terminus Hotel in 2016 and it opened for the first time in 30 years in February 2018. It would have been easier and quicker to start from scratch, but the pair decided to restore the pub instead.

The new design is rooted in the pub’s history but modernised. Heritage tiles line the walls (the same emerald green colour that’s a feature in many old Sydney pubs); the ornate ceilings remain untouched, as does the long six-o-clock-swill bar; and the back courtyard has the same vine-dappled sandstone wall that was there a century ago.

Upstairs is a lot more opulent. There’s a plush cocktail lounge named after Vera, a steely woman who reluctantly came to run the pub many years ago. But unlike the patrons who frequented 40 years ago, today’s customers pour spritzes from carafes, or order from a concise menu of mostly Australian wines.

They aren’t eating traditional Sunday roasts, either. Chef Bektas Ozcan (Efendy, Chiswick) is serving Turkish-style roasts cooked over charcoal (what’s available will change weekly). There’s burek (baked filled pastries made of a thin flaky dough), spice-cured salmon and Ozcan’s signature 24-hour lamb shoulder. And burger and chips and mac’n’cheese, but not as you know them; the beef mince is mixed with a rich za’atar and soy sauce. And Ozcan uses mac’n’cheese-infused dough to make handmade pasta for the mac’n’cheese, before adding in cream, cheese and bacon-oil roasted potatoes.