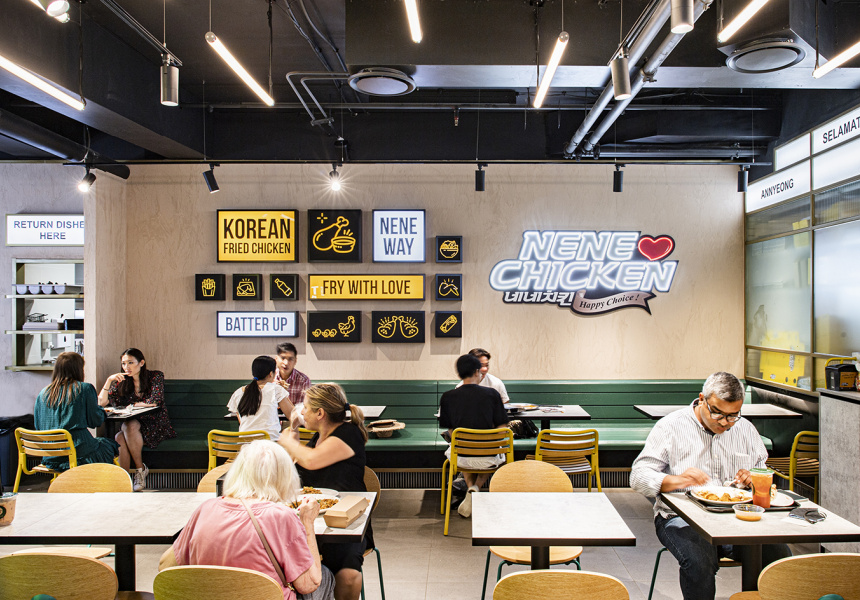 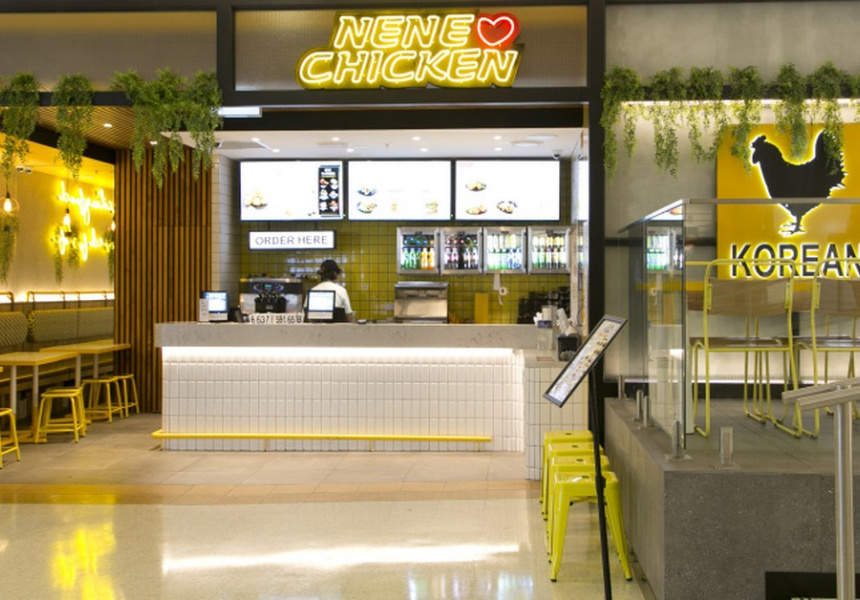 In a country with hundreds of fried-chicken chains, Nene is both one of the most popular and successful, with over a thousand outlets in South Korea alone.

When it launched in Melbourne in 2016, the restaurant was so busy staff could barely cope. It was almost as ridiculous at Macquarie Centre when a second restaurant launched late in 2017.

Nene means “Yes! Yes!” in Korean, and fans of the almost two-decade-old fried-chicken chain might shout those words too when they realise the recipes used in Australia for Nene’s crisp-battered, often saucy fried chicken are unchanged from those used in its mother country.

The marinades, batter-mix and sauces are all from Korea, and they offer the classic Korean flavours: Freaking Hot, Snowing Cheese (there’s powdered cheese in the batter), Garlic and Bulgogi.

Every outlet tends to have a 50/50 ration of people dining in and taking away. The fit-out is smart and modern, and because the offering is premium fast food, those who do eat in get their food served on crockery.