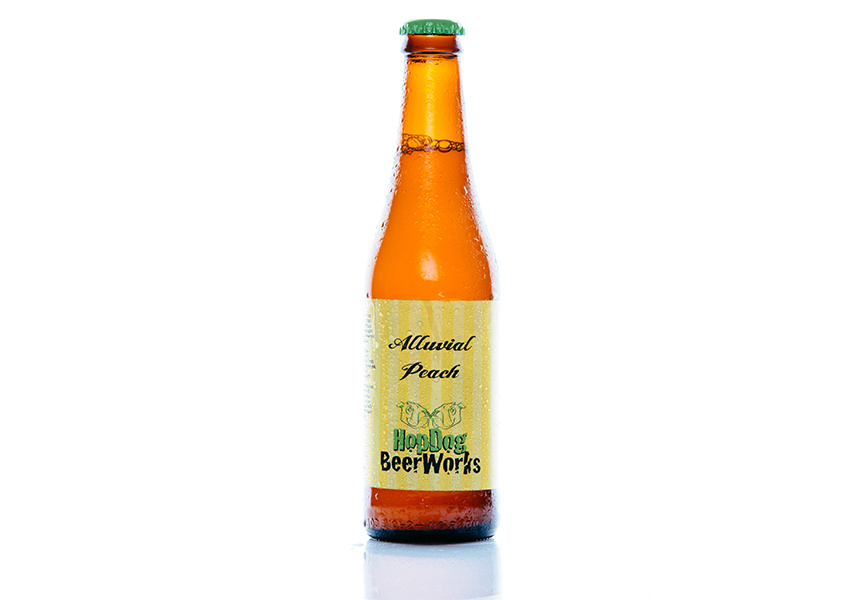 Bacteria, such as lactobacillus and pediococcus and yeast such as brettanomyces, cause the idiosyncratic taste of sour beer. Referred to as “wild yeasts” in the brewing business they are unpredictable, and improved sanitation methods during the brewing process have removed them from modern brewing. Like all brewers’ yeast, wild yeasts ferment sugar, but rather than creating alcohol, they primarily produce acid, giving these beers their sour quality.

Traditionally, wild yeast entered the beer naturally when brewers manipulated airflow to increase the chance that yeast would grow. With advances in science, modern brewers can create the perfect environment for these bugs to thrive.

Commercial lagers are often celebrated for how easily they go down, and because they quench a thirst. They also pair extremely well with pizza. A sour, on the other hand, could leave you puckering, but offers the same refreshment as real lemonade. The crisp and acidic palate causes salivation and stimulates your appetite. A good sour is more like drinking a nice bottle of wine and goes well well with food as varied as kimchi, bratwurst or creamy cheeses.

Uncle Hops bar at Newtown’s The Bank Hotel offers two sours from Lindemans in Belgium. Bar manager John Furlong says, “It’s been truly amazing to see how people have responded to sour beers ... It’s a real sign of the times when people are no longer satisfied with drinking standard, preservative-filled lagers.”

With a growing interest in organic, natural and artisan products it’s no surprise to see a rising thirst for sour or wild-yeast beers.

HopDog BeerWorks Alluvial Peach - New South Wales
The Alluvial Peach is a wheat beer aged with fresh yellow peaches for 30 days. It pours cloudy and pale yellow. It has stone fruit and floral aromas. The sourness is light and refreshing. A good introductory sour.
The Oak Barrel
Direct from brewery 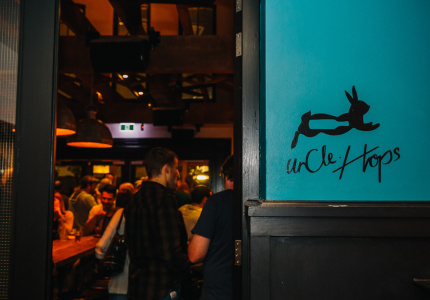 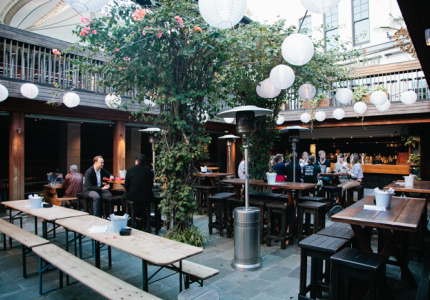