Step into The Lobo Plantation

The Lobo Plantation has sprouted in a basement on Clarence Street and has 150 different types of rum on offer. 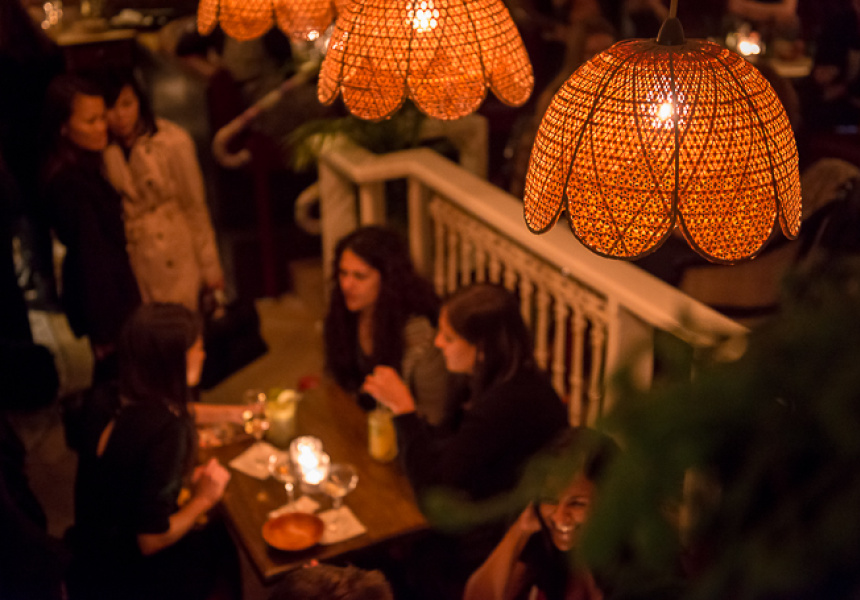 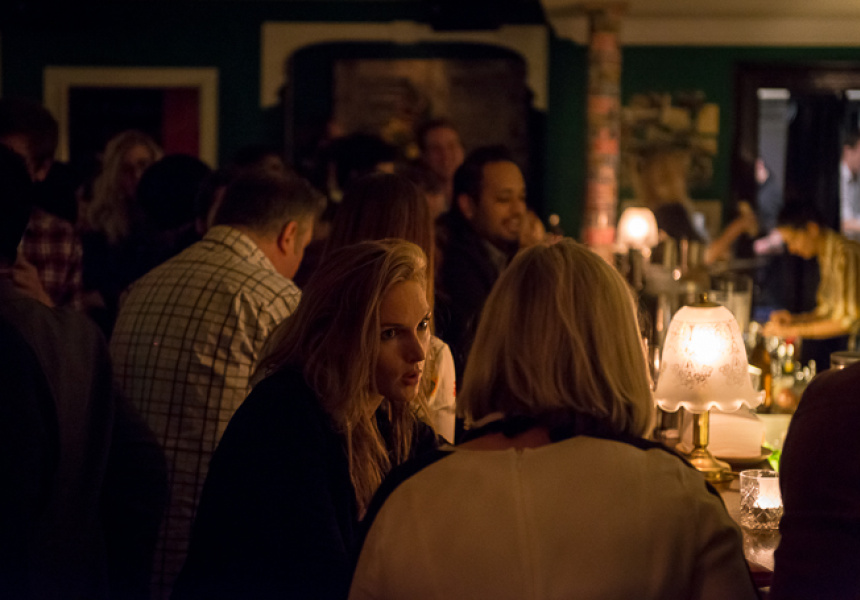 The city's newest small bar is all about rum. Named after Julio Lobo, who was Cuba's last sugar baron, The Lobo Plantation is reached via heavy wooden doors followed by a curvy staircase (best attempted fairly sober). An impressive wall garden has been planted next to the stairs and hopefully with time, will encroach on the walkway, necessitating a fight with the greenery to enter the bar.

Downstairs, you'll first notice the large picture of the sprawling Havana Country Club, circa Julio Lobo's reign. Dark wooden tables and chairs clatter on the floor in front of the bar, while a raised area off to the side features red chesterfield booths and a lovely white timber balustrade. A splash of bluey-green on the walls, elaborate ceilings and some thirsty-looking pot plants round out the notable decorative touches.

At the bar, they're serving Negra Modela and Anchor Steam beers, as well as an interesting wine list. But it's best to plunge headlong into the rum and (largely rum-based) cocktail lists. They've got rum from Barbados, Bermuda, Cuba, Martinique, Panama and the Dominican Republic among others.

The cocktail list is fun. A Plan-ting is a mix of Plantation OP rum and Ting (a Jamaican grapefruit-flavoured fizzy drink); a Shore to Shore has Havana 3 rum, bitters, lime and root beer; while a Southeast Side contains gin, lime, sugar and Thai basil and is one of the better non-rum options.

Eats are shipped in from The Food Society in Darlinghurst. In addition to the complimentary salted banana chips, the menu has things like baked cheese balls with guava sauce, warm Cuban milk rolls and black bean stew. For sweets, try the ‘pudin de pan’– a Creole-style warm bread pudding with rum butterscotch sauce.

If you're a fan of rum, the Caribbean or both, make plans to visit The Lobo Plantation. Right now.