Room for a Small Mouth 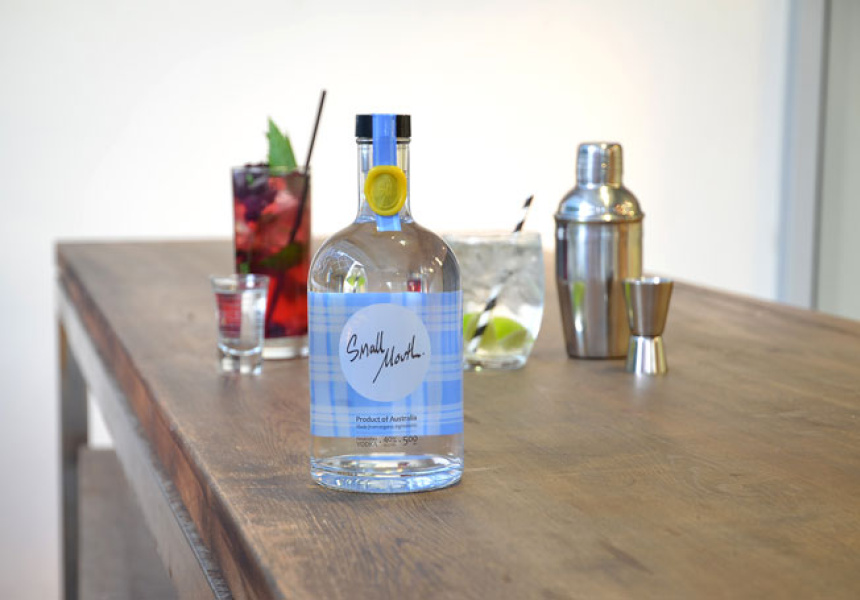 Sitting inside a local distillery in Scotland, inspiration struck friends-turned-business-partners Chris Payton and Rohan Rivett. “Each town we visited had its own local Scotch, and we started hunting them down, listening to the stories they came with, the same way we would hunt down new bars in Sydney,” says Payton.

Upon their return to Australia, Payton and Rivett began researching how to bring their passion for local products and small bars together. They began meeting with bar owners to understand what they hoped to see next in an already developing scene. “What we discovered was, within the growing craft alcohol market, you couldn’t really get vodka,” explains Rivett. And so they had their answer.

Distilled nine times in a traditional copper pot distiller in northern NSW, and finished with charcoal filtration, the end product is smooth and pure, without sacrificing flavour. “Vodka should have a taste profile,” explains Rivett. “It shouldn’t be a colourless, tasteless liquid.” Small Mouth presents with a sweet aroma; vanilla and caramel are easily detected, with a distinctive citrus aftertaste. The vodka is made using only premium organic wheat, sourced from within New South Wales, and rainwater. You’d be hard pressed to find a more natural process.

As for the brand’s tagline, “Because a small mouth doesn’t have room for just anything …", this was an afterthought. “The Small Mouth name is a an inside joke from our trip,” laughs Payton. “It’s in relation to an impersonation of a Scottish man we encountered, and it became synonymous with drinking while we were on the trip.” 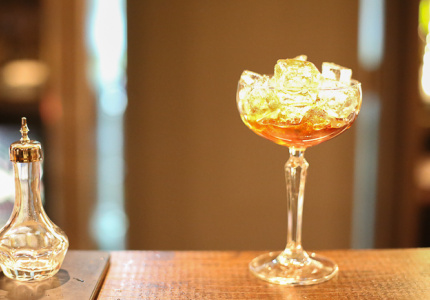