Pull Up at The Village Inn 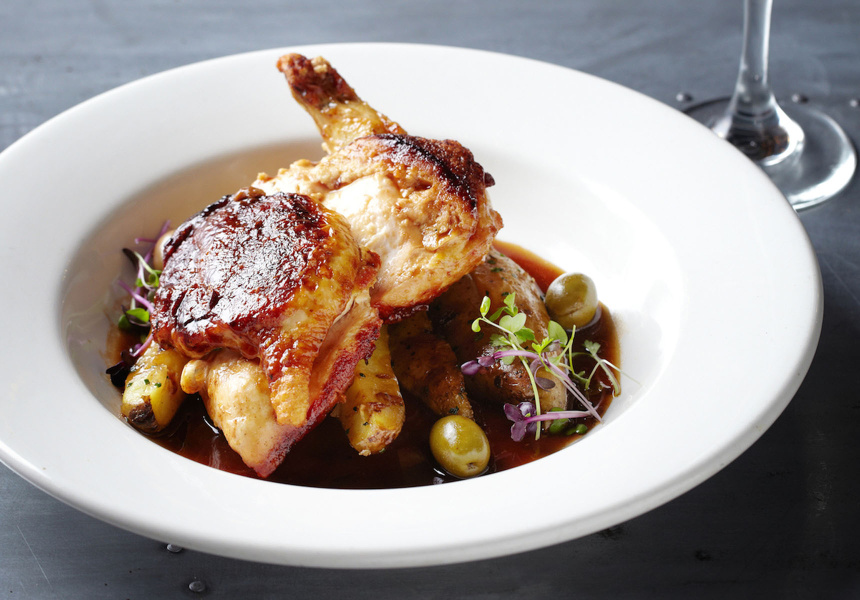 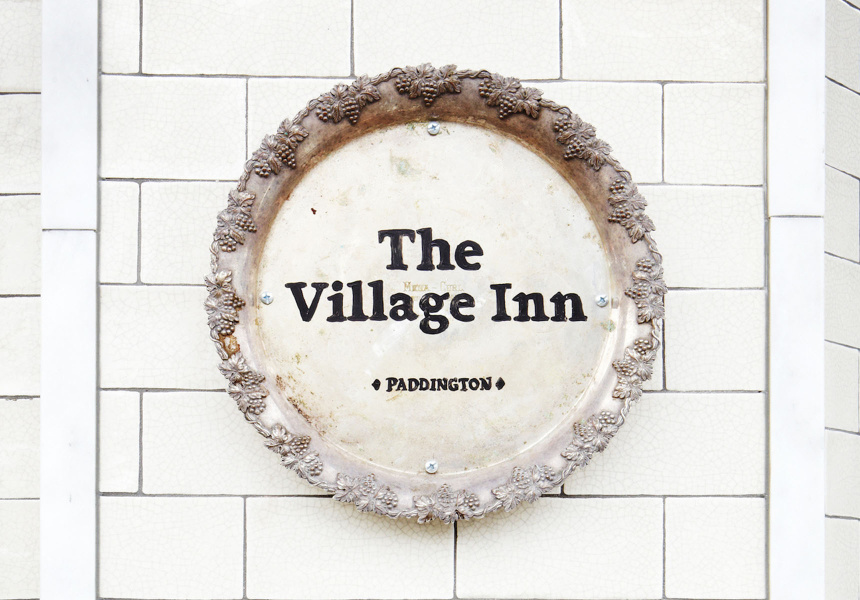 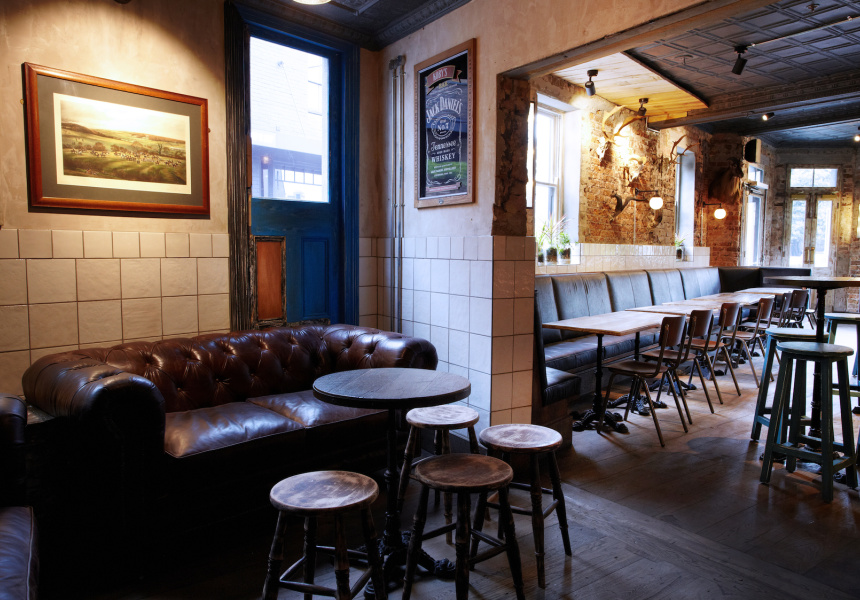 As you turn off Oxford Street and down Glenmore Road you enter designer retail precinct The Intersection, historically known as Paddington Village. The Rose and Crown hotel, established in the 1850s, occupied the street corner and catered to the recently opened Victoria Barracks. For the past 17 years, the hotel has operated as Irish pub Durty Nelly’s, but has reopened this week as The Village Inn.

Owner Leeroy Petersen, who spent his previous life travelling the world as a flair bartender, bought the heritage-listed building in 2013 and began a transformation from the top down. He established the Print Room, a wine and cocktail lounge on the balcony level last year, and The Village Inn is its downstairs counterpart.

“We look at upstairs as Audrey Hepburn and downstairs as more Ernest Hemmingway,” says Petersen,

“We designed six or seven spaces in here to create different nooks and crannies, so you never feel like you’re sitting in the same place twice,” says Petersen.

Head chef Noel Phear’s menu is both rustic and modern. Offerings include Nordic-style cured salmon, stout-braised lamb shanks, a variety of salads and its signature “burwiches”, a cross between a burger and a sandwich.

The Village Inn places emphasis on locals. On Mondays and Tuesday from 12pm to 3pm the Inn hosts Mums and Bubs, where mothers groups are encouraged to park their prams inside and enjoy cheeseboards and wine. There’s sport on a television in the corner, and Peterson hopes to incorporate a night of salsa or Spanish Flamenco dancing in the future.