A Pirate's Thirst for Rum

This summer, Sydney is poised to transform into a subtropical replica of the Bahamas. In light of this, Jared Merlino of The Lobo Plantation is helping us to soak up a pirate’s appreciation for Caribbean rum. 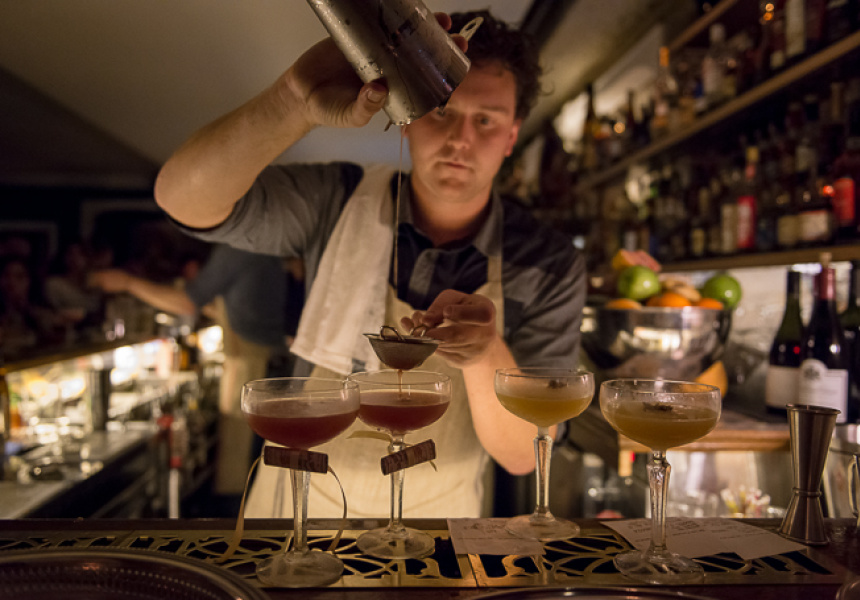 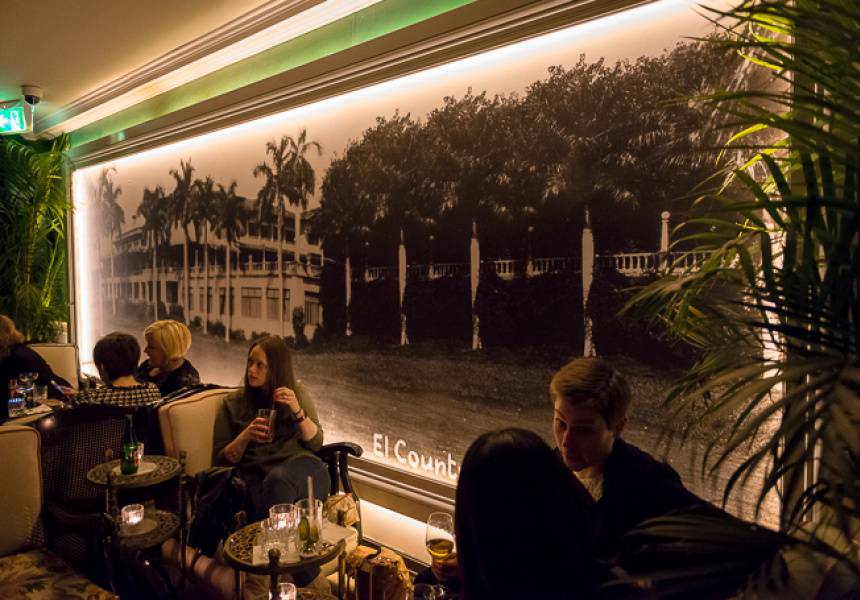 There are particular romanticisms involved with drinking Caribbean rum. Not the kind steeped in traditional elegance, self-restraint or any kind of moderation, for that matter. Rather, rum hails the type of booze-besotted brilliance championed by the likes of Hemingway, Hunter S. Thompson and seafaring eccentrics. It’s a drink with a rich history of high seas and empty glasses, long nights, tall tales, warm winds, new worlds and a lawless dawn that has birthed innumerable distilling traditions.

While the presence of rum has been anything but subtle in Australia over the years, its context outside of mojitos, pirates and the paws of one nonsensically accented polar bear has been somewhat murky. Often pinned as a cocktail mixer or an accompaniment to cola and the occasional ginger beer, rum, and certainly Caribbean rum, seldom sees itself cast as the impossibly complex and sophisticated spirit which it truly is. So, in an optimistic attempt to relieve us of our rum-based ignorance, Jared Merlino, general manager at The Lobo Plantation, begins by pouring us the first of 400 Caribbean rums available at the bar.

“There are a lot of indistinct varieties of Caribbean rum,” begins Merlino, a hint of both excitement and pre-emptive exhaustion in his voice. Turning on a dime he reaches into a sea of glowing bronze, silver and gold bottles. “The thing about rum as opposed to other spirits is that unlike whiskey or brandy, there are no fixed standards in place to define or govern what constitutes Caribbean rum. Ultimately, the categorisation of each rum style is determined by the country in which it was distilled,” he says, pouring what already appears to be four completely different liquids.

To some degree, styles of rum distillation within The Caribbean can be categorised by the nation of colonisation and the methods that developed as a result of that culture’s influence. “Spanish-speaking countries tend to produce a lot of aged rum,” says Merlino, gesturing towards a set of deep, mahogany- coloured bottles on the bar. “These rums are either post-blended after ageing or put through the Solera ageing system, which involves the gradual blending of young rums with aged rums over time.”

“This is an agricole,” says Merlino, resting a clear liquid on the bar. The French term for cane juice rum, agricole refers to the genre of rum distilled using the first press of fermented sugar cane juice rather than the molasses used to produce the majority of rums. Agricole is typical to Caribbean islands colonised by the French and is distilled using the same method employed for sherry. “Because agricoles are distilled using a less refined by-product of sugar, they often carry a much more raw taste than other variants,” says Merlino. “Most bars will stock a white agricole, but there are a lot of aged variations,” he continues, referencing the barrel ageing process that determines the depth of a rum’s colour.

“Though a rum’s colour doesn’t necessarily reflect its age,” says Merlino. “Generally, the longer a rum is in contact with a barrel, the darker the colour it will yield, but a lot of rums may have been aged in steel tanks, had caramel colour added to simulate the ageing process or have been mixed with other spices and flavours to produce this,” he says, yanking the cork from a near-empty bottle of honey coloured spiced rum. “Many countries require a minimum period of ageing before it is branded as rum, where as others such as Jamaica can produce rum directly from the still.” And while age isn’t necessarily an indication of quality when it comes to rum, sadly, many remarkable rums like Jamaica’s famous Wray & Nephew Overproof don’t find their way into Australia due to the minimum ageing standards determined by Australian producers.

“This is a great example of Overproof Caribbean rum,” say Merlino, offering a rum that practically emanates a haze above the glass. The characteristics of this particular genre are fairly self-explanatory. “Overproof is essentially the term given to rums that exceed the standard alcohol percentage of 40 per cent.” For obvious reasons, high-proof rums are often used in cocktails, but, depending on their quality, can have a depth of flavour beyond the novelty of their astonishing strength.

“The list goes on,” sighs Merlino, sparing himself the years it would take to fully educate us in the intricacies of Caribbean rum. Behind him, a virtual library of rum towers above the bar, shimmering all shades of gold and amber, faintly scenting the air with brown sugar and spice. All of this has been, it seems, but a fleeting glimpse behind the rum-soaked curtain.