Party On Top of the MCA with Future Classic

Sundays this summer are going to have a whole new tune as the FCxMCA series launches. 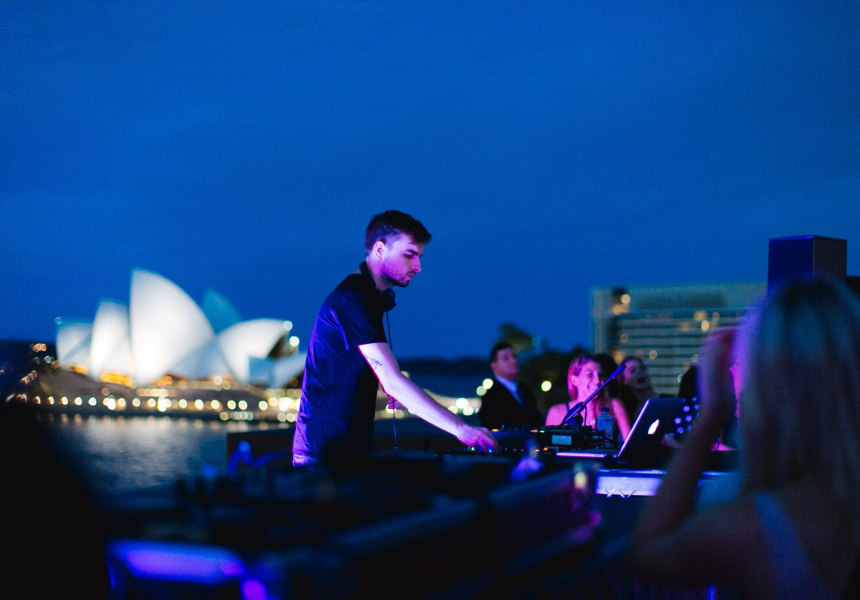 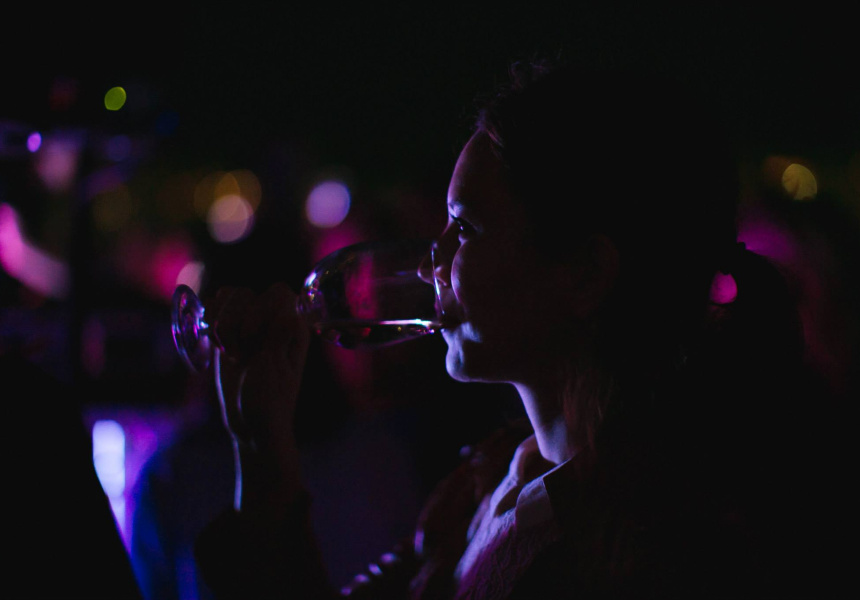 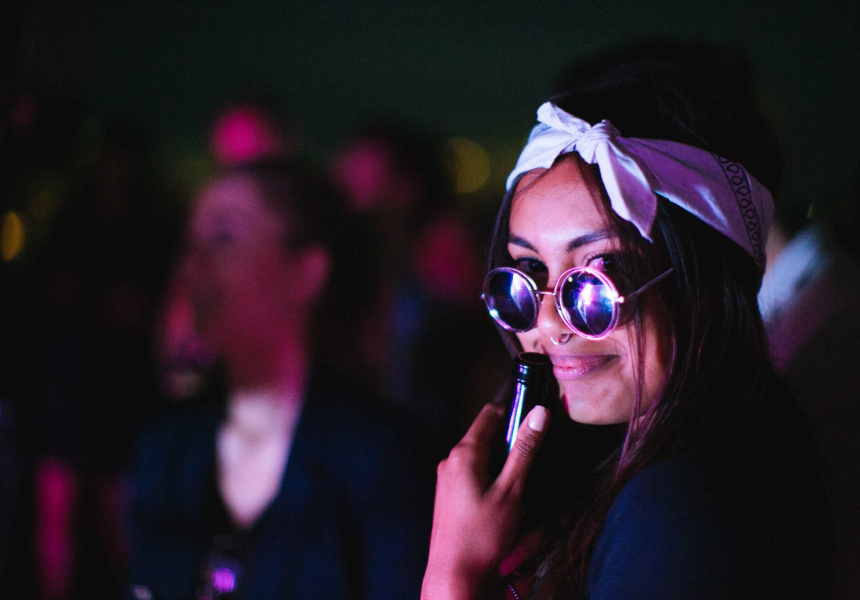 Art, music and a hot, hot summer will combine next month when a series of six Sunday parties on the Museum of Contemporary Art’s sculpture terrace begins. The ever-evolving MCA has partnered with a momentous force in the Australian music scene, Future Classic for a second year to present the line-up of talent-heavy events, with Broadsheet as proud media partner.

“The shows last summer were so great it seemed obvious we should keep the events going this year,” says Future Classic’s Jay Ryves. The hugely influential independent label took inspiration from experimental, outdoor music events around the world such as MoMa PS1’s acclaimed outdoor series Warm Up and Sunday Sessions in New York and the Sonar Festival at MACBA in Barcelona.

With a roll-out of announcements still to come next month, kicking things off on Sunday November 15 will be futuristic Danish electronic duo Kenton Slash Demon, who’s sound has been described as an exuberant, surging homage to European club culture. It will be joined on the terrace at sundown by Harvey Sutherland out of Melbourne, whose synthesiser-led disco-revival tunes will reverberate from the decks out onto a packed dance floor, lit by a backdrop of city lights.

On Sunday December 13 another of Melbourne’s finest, Roland Tings will take to the terrace. He recently spent time supporting Future Classic’s own Chet Faker, touring Europe and the Listen Out festivals at home slinging his blissful, Balearic-infused sound. Berlin-based DJ and producer Tornado Wallace will join him with his blend of house, techno and disco.

“It’s great for our audience to have the opportunity to see great music outside a club environment, and to enjoy not only the MCA’s amazing location but also the chance to check out the gallery,” says Ryves. The MCA’s current exhibitions will be kept open late for FCxMCA ticket holders, encouraging a cool blend of art, music and sundowners on the terrace, with drinks sponsored by Absolut Botanik, Apple Jacks cider and Jameson whiskey.

The first two FCxMCA events will take place on Sunday November 15 and Sunday December 13 from 5pm on the MCA Sculpture Terrace.

More dates and announcements to come in November. Tickets are available at mca.com.au/series/fc-x-mca/.

Broadsheet is the proud media partner of the FCxMCA series.