Starting with the new West Village in Petersham, the Goodtime Hospitality group has entered the Sydney hospitality market with a bang. 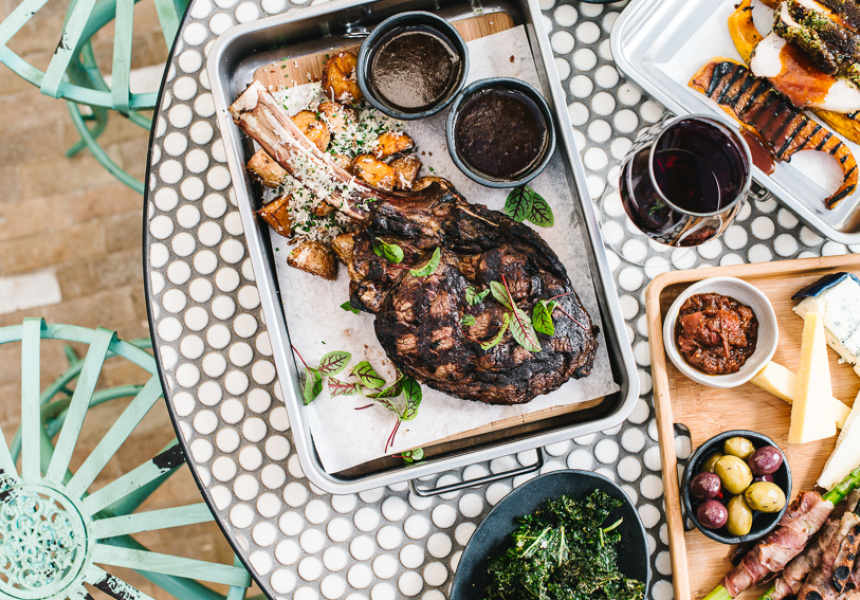 When we visited Petersham's White Cockatoo a few weeks ago, the grand 130-year-old pub on Terminus Street, was a mess. Inside, workmen were peeling back the last vestiges of the old pub. A modern venue soon took shape – a pub that its new owners hope will serve as meeting place, lounge room and date spot for a suburb. The White Cockatoo – most notable in recent times for its range of gigantic schnitzels – is no more. It will become the West Village, opening on Monday.

Responsible for this are Locky Paech and James Bodel, two mates who have formed Goodtime Hospitality. Paech is an ex-licensee of the Forresters, and before that, general manager of another Drink N Dine pub, The Norfolk. Bodel is a property developer, board member and entrepreneur. Paech and Bodel are hoping that the West Village is just the start.

“We're old mates and we got together for a catch up last year. We'd always had the idea of getting into the pub market and it seemed like a good time,” says Bodel. “I was at the stage where I wanted to do something different and do something on my own. I finished up at the Forresters in September of last year, and by December we had the White Cockatoo,” says Paech.

What seems quick has been a while in the making. “As a property developer, I know a lot of agents and I've kept my eye on the market,” says Bodel. He and Paech were looking for a pub suitable for a radical overhaul, not too far from the city. “We looked at a lot of places, both east and west of the city, but none of them were quite right. We wanted a pub surrounded by a strong local community,” says Bodel.

The White Cockatoo ticked the right boxes. Designer Alexander & Co was enlisted, and the firm opted for extensive surgery: stripping back walls, moving the bar and removing a section of roof to create a new courtyard. Named Patio, this section will serve as the dining area of the pub, and will eventually operate as a stand-alone cafe in the morning.

At the bar, there will be 12 beer taps, with around half given to smaller breweries and the rest to more traditional beers. Andrew Jamieson Wine Merchants consulted on the wine list, compiling an all-Australian offering of mainly NSW wines. There will also be bottled cocktails, house-made sodas and Negronis on tap.

“We still want a very a traditional Aussie pub. But we want it to become a part of the community – we want locals to treat it as a little village,” says Paech.

Bodel and Paech are keen to expand their portfolio. “We're definitely in the market, it will just depend on the venue. The long-term goal is for four to five venues,” says Bodel. Adds Paech, “We want to make an impact in the industry and we want to have a fresh approach. We are in it for the long game.”

The West Village will open in early November. 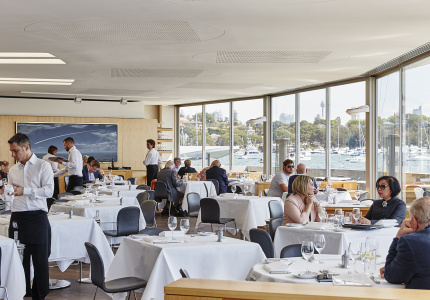