A Home for the Wayward

After gypsy brewing for the past four years, Wayward has a brand new brewery and bar in Camperdown. 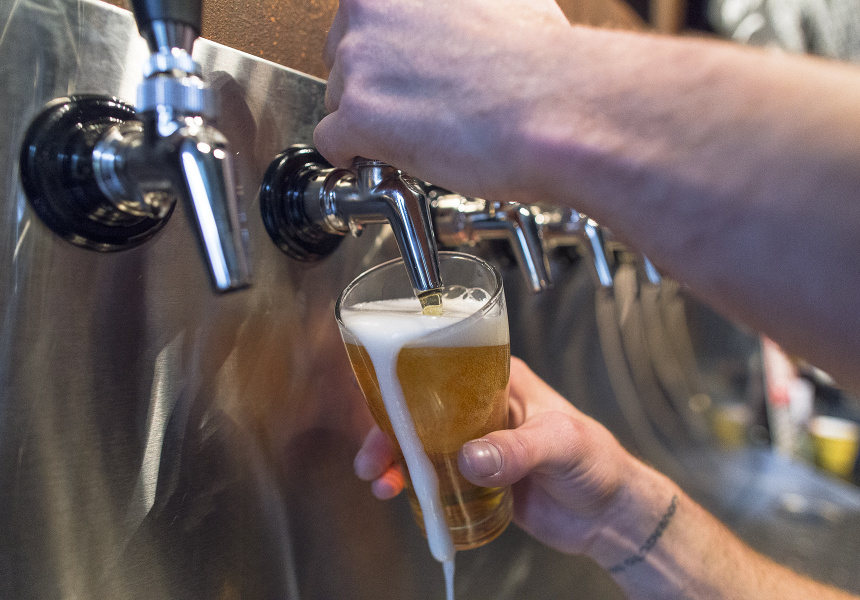 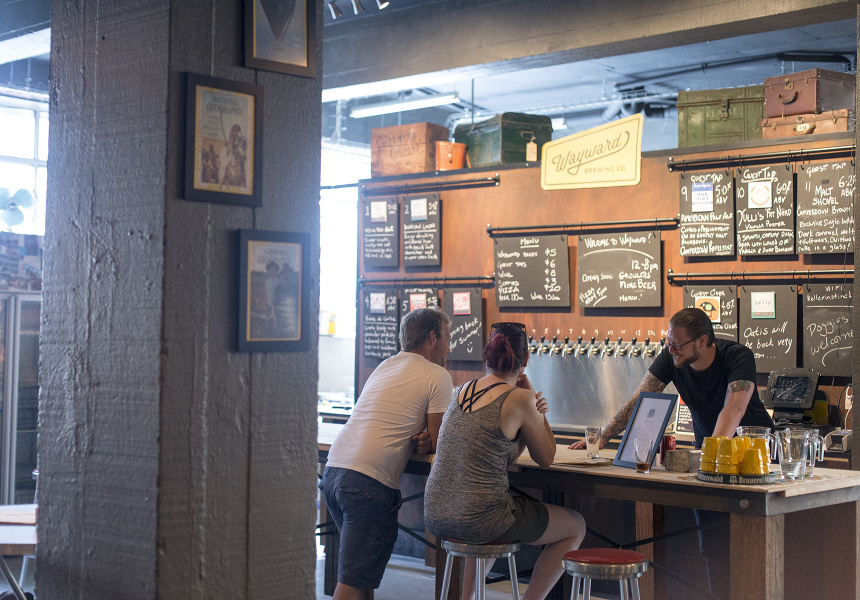 Wayward Brewing Company has for the past four years been living up to its name. The company has been renting tanks and making its beers at breweries such as Riverside in Parramatta, Batch in Marrickville and Illawarra Brewing in Wollongong. But now Wayward has found a home in a laneway in Camperdown. And it wants to have you over for a few beers.

“Wayward Brewing has been a gypsy brewer until basically last week, just putting out beer wherever we could find space,” says Shawn Blissett, head brewer. “We've had the lease on this place since November of last year, and after various hold-ups we've finally started brewing. Now we can expand and push beyond our core beer range.”

Attached to Wayward's brewery is a brand-new beer hall. The bar has hanging lights fashioned from beer kegs, an old-school arcade game and adjoining rooms that were formerly wine vats. The bar offers 12 taps, the majority of which will pour Wayward beers. “We'll give the rest over to other gypsy brewers. It's a nice thing to do; gypsy brewing is tough and if you can give someone a tap it might be an in for them to get a tap somewhere else.”

Future plans include obtaining a bottling plant (currently Wayward is only available via keg) and increasing production. “There's a huge market for bottles in restaurants and small bars in Sydney, and that's what we'll be targeting: places that want interesting beers.” 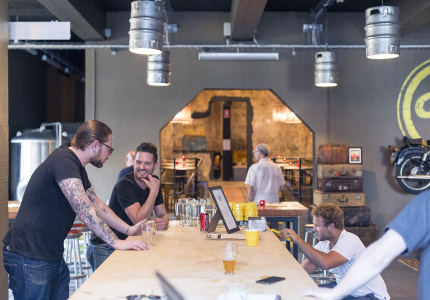