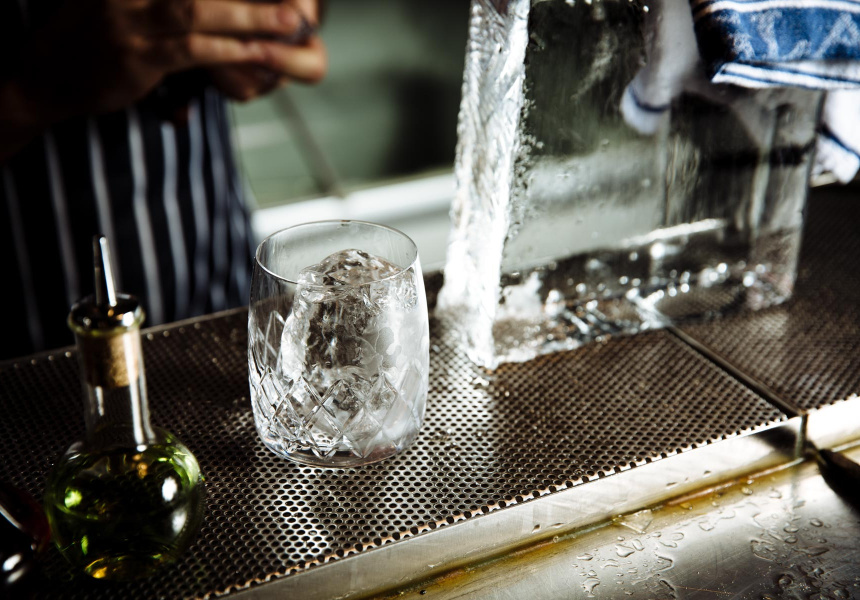 We've been living through a cocktail renaissance. It's now standard to find house-made bitters and speciality sodas behind any bar. Recent years have seen drinks with seaweed, smoke and cold-brew coffee all make an appearance at the Diageo Reserve World Class bartending competition.

At The Beaufort, Kerr hand cuts ice for drinks on the rocks, and says customers don't need to understand the science of ice to know why artisanal ice is better: they'll taste the difference in their drink.