Barkeeps Brett Pritchard and David Jank set up shop in Redfern with an ecclectic wateringhole. 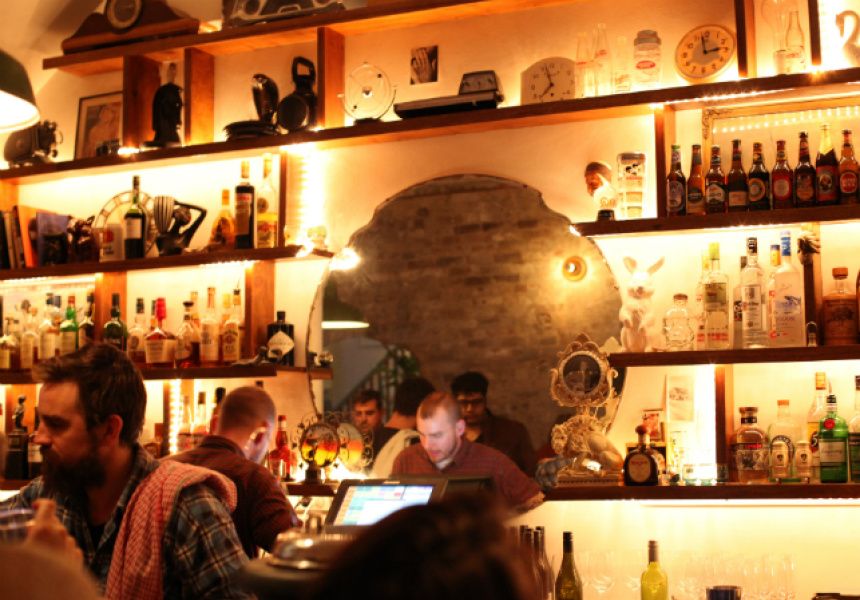 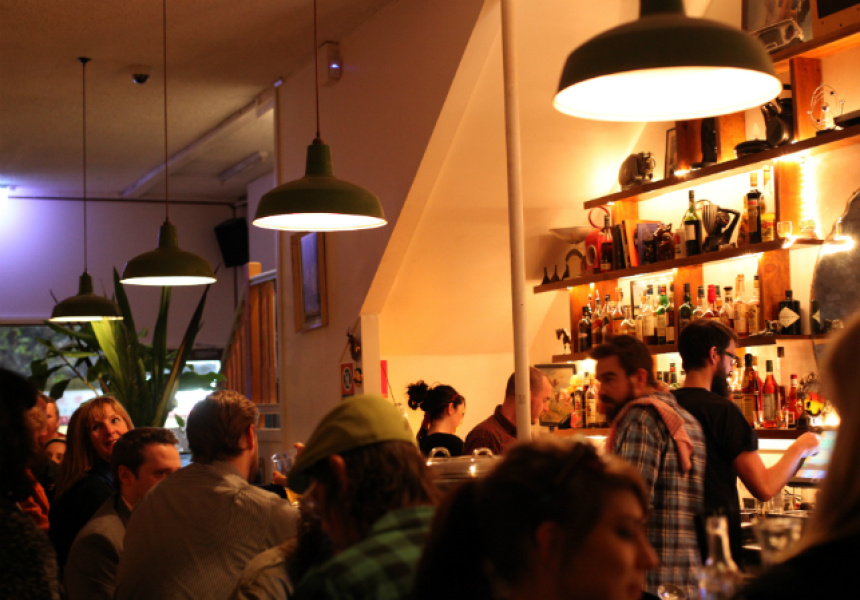 It seemed as though Redfern’s nooks and crannies were turning up new bars or cafes on a weekly basis for a while there. Though it’s been a bit longer between drinks in recent months, Arcadia Liquors is kicking the can along nicely.

The space is somewhere between a western saloon and a decaying industrial space. ‘Small bar’ might be a bit of a misnomer, given that it’s not terribly small compared to other joints down this way (which means you’re more likely to get a seat).

Cocktail lists are pending as Arcadia settles in, but in the meantime owners/barkeeps Brett Pritchard and David Jank are very well versed in the classics. The drinks list seems to focus on local drops, with an occasional hat tip to a Spanish or Italian region, and a few German beers to round it out. The house cider, Escanciador, comes by way of Spain and is more sparkling and slightly acidic than your usual. As the bar’s name suggests, there’s more drinking than dining happening here. But you can grab a toasted sandwich as something for your drinks to chase.

Behind the bar there’s a hoard of curios among the requisite bottles, adding more of a seventies kitsch factor. A tiny courtyard extends to the back and is partly sheltered against the sky. With intentions of featuring live music in the future, Arcadia has all the sensibilities of a neighbourhood bar made for squandering a few spare hours.