Eat Up at the Newtown Hotel 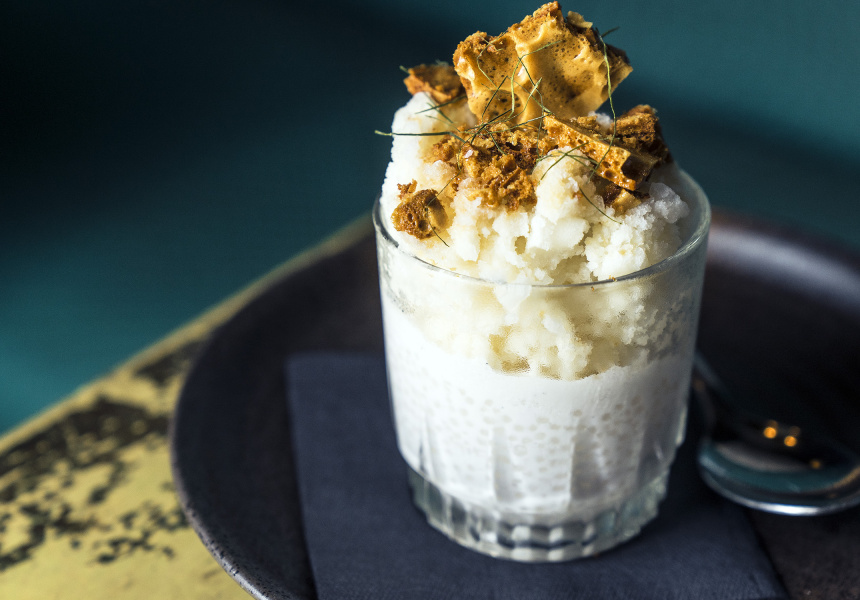 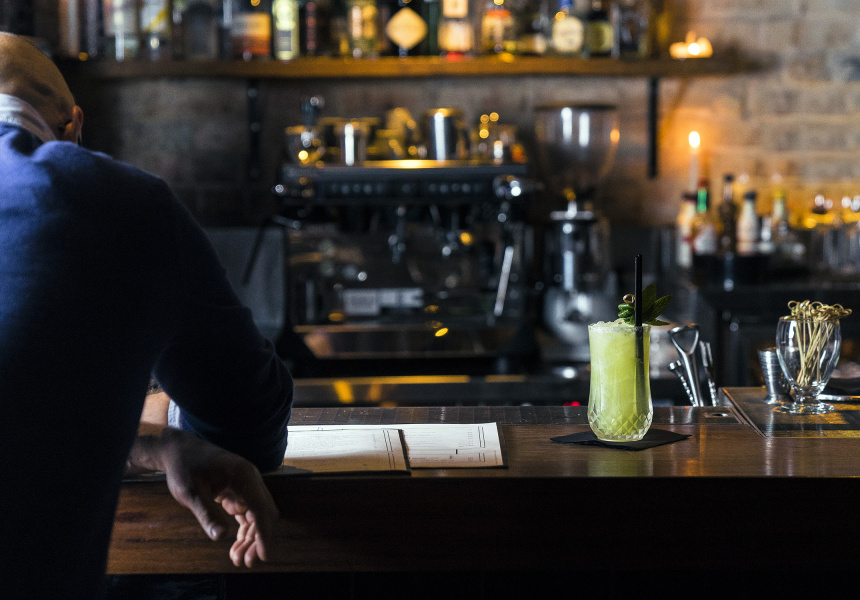 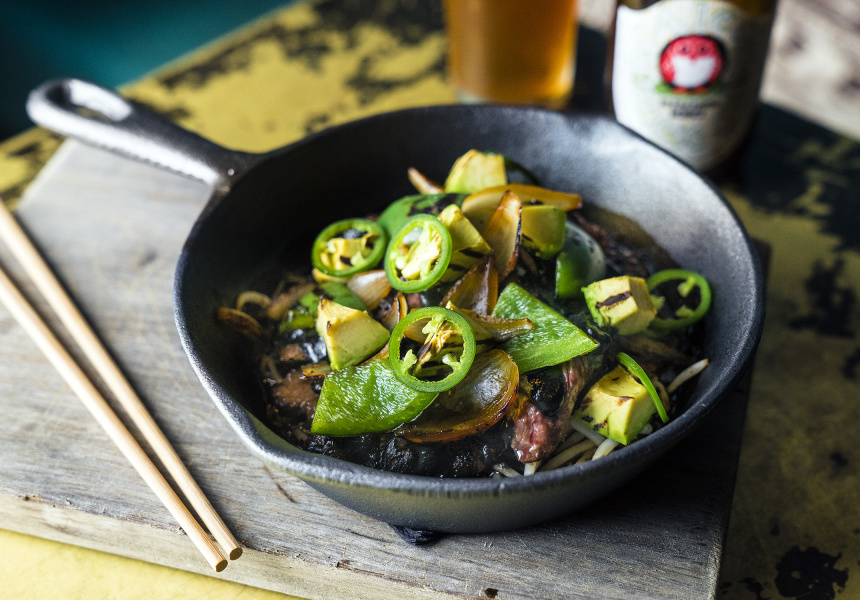 Francis Chen is the new chef at Eat Up Kitchen upstairs at the Newtown Hotel (in the space that used to be The Animal). The venue is light and fun.

The menu items are packaged in pub-friendly dishes, and most are good for sharing. Hot dogs are Japanese inspired with spicy miso, slaw and toasted nori. A Hawaiian-inspired tuna tartar (not poke) is served with pork-skin crackers as a kind of zesty, lighter version of san choy bow. Homemade takoyaki (spherical Japanese fritters made in a waffle iron) are filled with cheese and served with Chen’s own kimchi and Japanese barbeque sauce. It’s mostly Japanese-influenced street food, but with some South East Asian flavours, too.

Bigger plates include tender lamb-neck slices served Northern Thai-style with roasted rice, lemongrass and coriander. Beef is served as Korean ssam, with fermented chilli sauce, pickled daikon and lettuce to wrap it all up in. To match them there’s colourful Asian cocktails, a range of Hitachi Japanese beers and a few local craft brews.