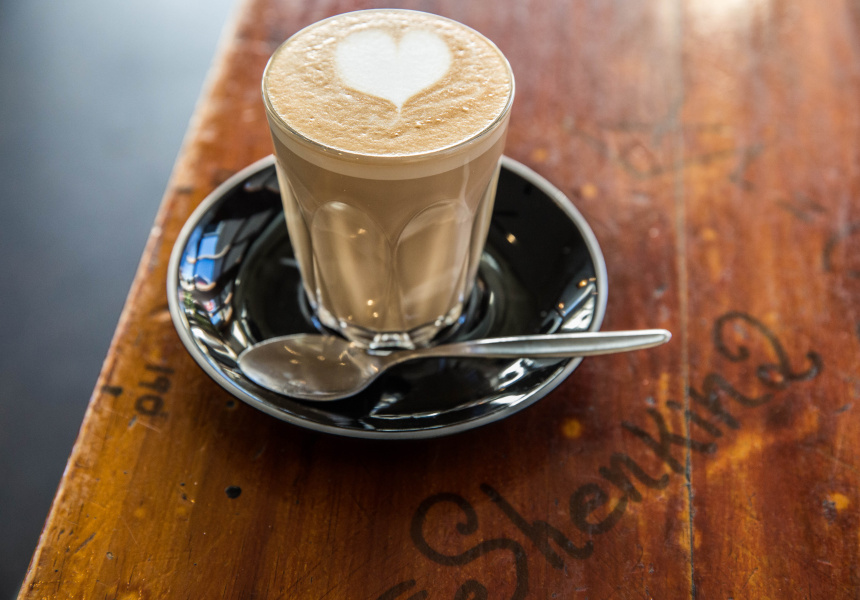 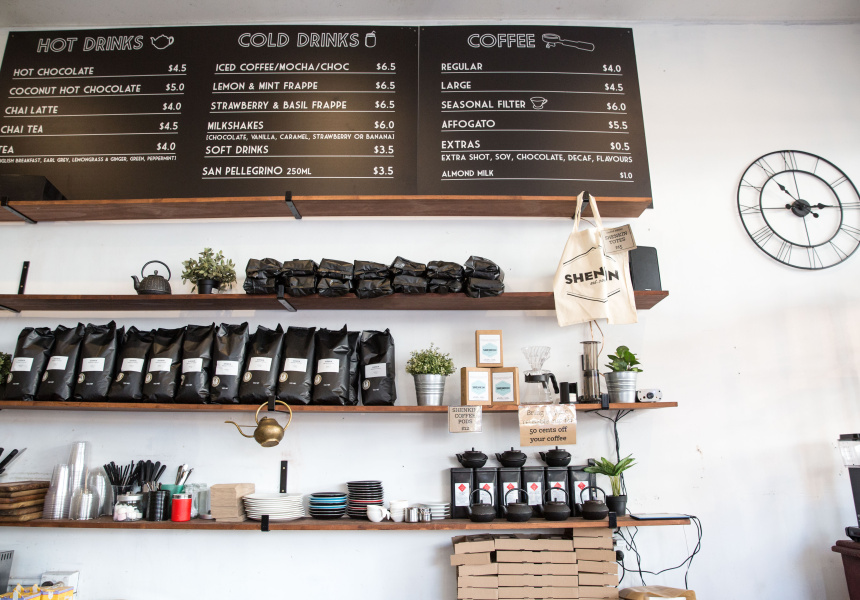 Shenkin's second venture has the company's trademark European pastry flavour flair, with house-made treats on show in the counter and sharp coffee.

Brothers Din and Bar are at the counter, with dad in the teeny kitchen drawing on the family’s Polish and Israeli heritage to turn out pastries and sweets that include boureka, chocolate pyramids and rugela to line the counter cabinet.

Taking up residence in what was previously The Old Fish Shop Cafe, the space was renovated by the landlord, before the brothers got hold of the keys and moved in to stamp their own touches on the diminutive space.

There’s more of an espresso bar feel here than at the original. The brothers are used to people being able to sit-in but this places has more of a "grab and go" feel. Shenkin roasts its own house coffee through Crop to Cup.

The brothers picked up their coffee training from the likes of Nolan Hirte (Proud Mary) and the teams at Mecca and Campos, so it’s no surprise that the focus here is on the espresso – brewed with care and well-matched to a fresh batch of fudgy brownies with thick ganache.